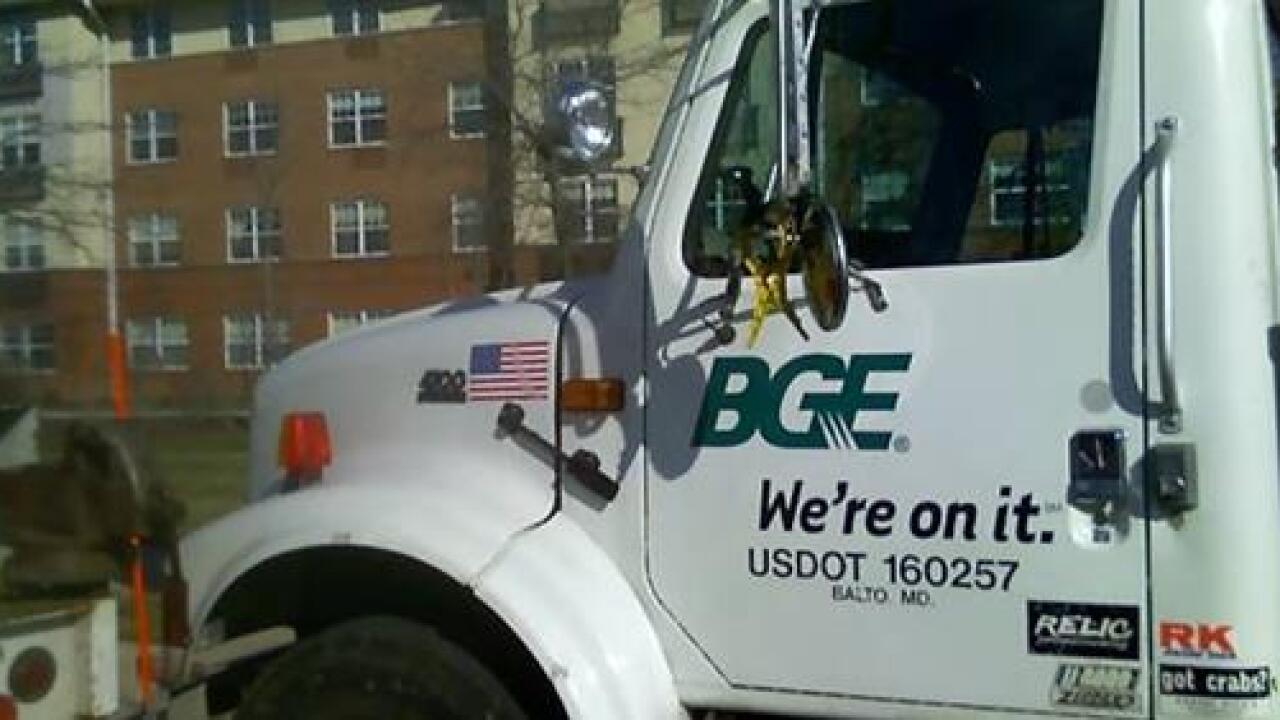 BALTIMORE (WMAR) — The Goodwill building in Baltimore was evacuated on Wednesday evening after a gas line was struck.

Two people reportedly felt ill after the incident, but Baltimore City Fire officials say no one was transported to the hospital.

According to officials, the building which is located in the 200 block of East Redwood Street tested negative for carbon monoxide.

A BGE spokeswoman said crews responded to the location and safely turned off the gas, before leaving the scene.

It's unclear what caused the gas line strike.