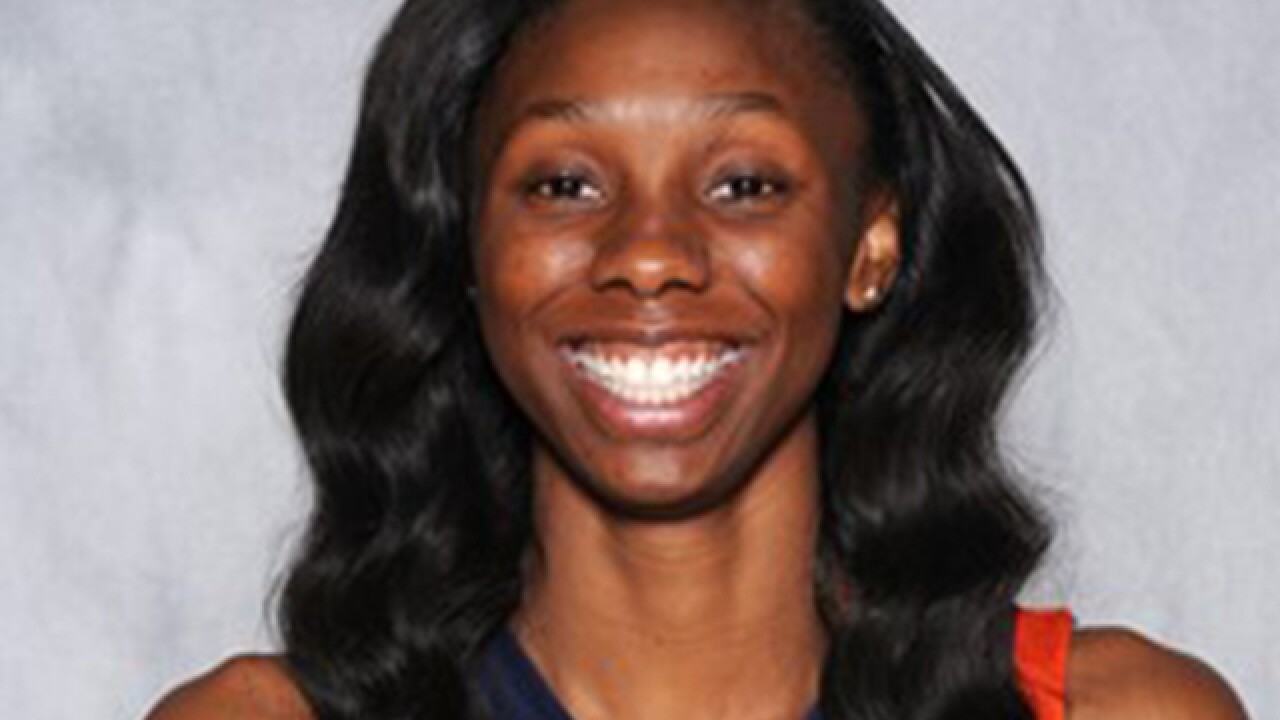 The funeral for the Morgan State graduate shot and killed earlier this month is set for Tuesday.

Her murder remains unsolved. Baltimore County Police say Tracey Carrington was targeted when she left the S&S Lounge in Overlea.

Investigators say it's too early to link her case to a double murder that Carrington was set to be a witness in.