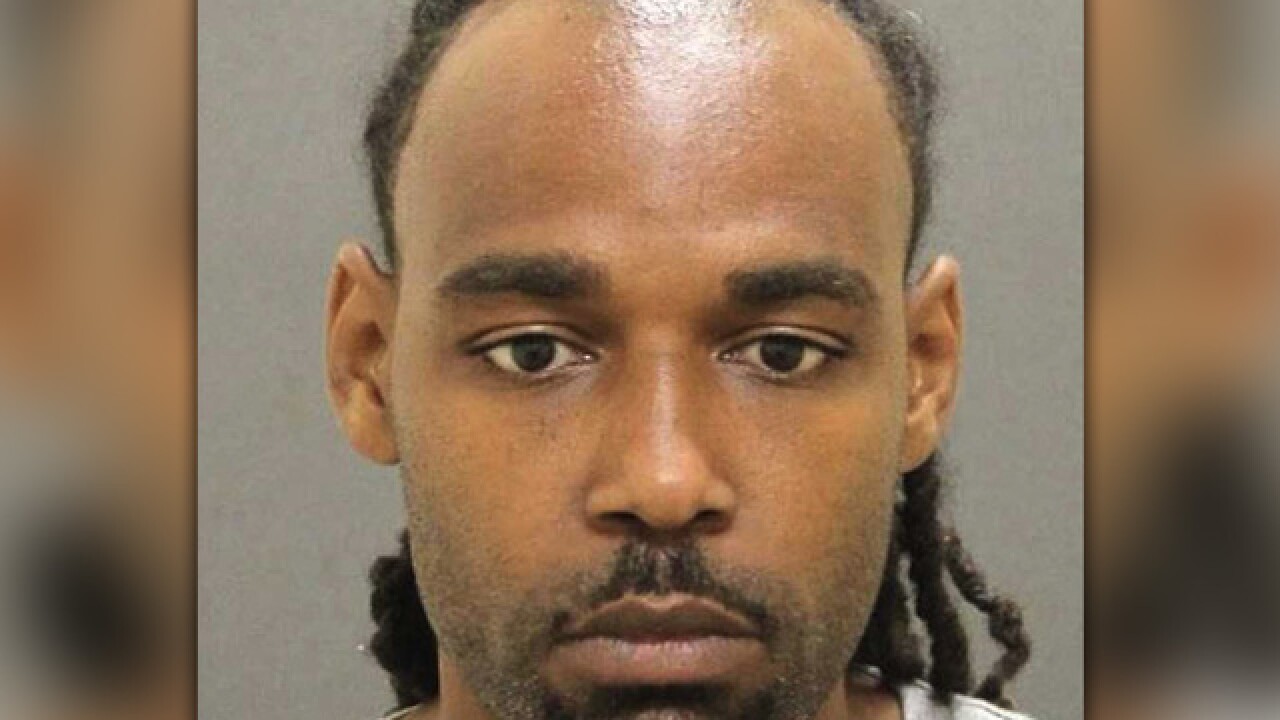 BALTIMORE (WMAR) — A Baltimore City Circuit Court Judge on Thursday sentenced a 35-year-old man to life in prison plus 40-years for the 2018 beating death of an 18-month-old.

"To be honest this is closure in regards to legal action, but it will never be closure emotionally, spiritually, or physically," said West.

It was last July when paramedics arrived at the Forest Glen Townhomes in Northwest Baltimore to find Zaray unresponsive.

Evidence was quickly spotted suggesting Gray had been beaten.

West had left Zaray in Brown's care, who told her he had taken him to the playground where he had fallen while going down a slide.

Not only did Zaray have multiple bruises, consistent with finger marks, but an autopsy later revealed multiple lacerations and tears to the toddler's bowels likely caused by multiple blows to the abdomen.

It wasn't the first time Brown was charged with the death of a child.

"As you all know Francois Brown was convicted before of child abuse resulting in the death of his own child, and justice has again taken place," Mosby said Thursday.

That child was 11-month-old Kendall Brown, who was killed on New Years Eve, marking the city's first homicide in 2013.

According to Maryland Case Search, Brown was found not guilty of murder. An Alford Plea was entered on a count of first degree child abuse, which resulted in a 15 year jail sentence with all but 11 years suspended, and 5 years of supervised probation upon his release. Ultimately Browne didn't complete the four years he was slated to serve behind bars.

"At least this will never happen again to any other child, mother, father, sister, brother, cousin, or whoever else," said West.

Editor's Note: In today's news conference, the States Attorneys Office stated the ages of Zaray and Kendall Brown as being 17-months and 7-months-old respectively from the previously reported ages of 18 and 11-months. Additionally, they now say the last name is spelled Brown rather than Browne