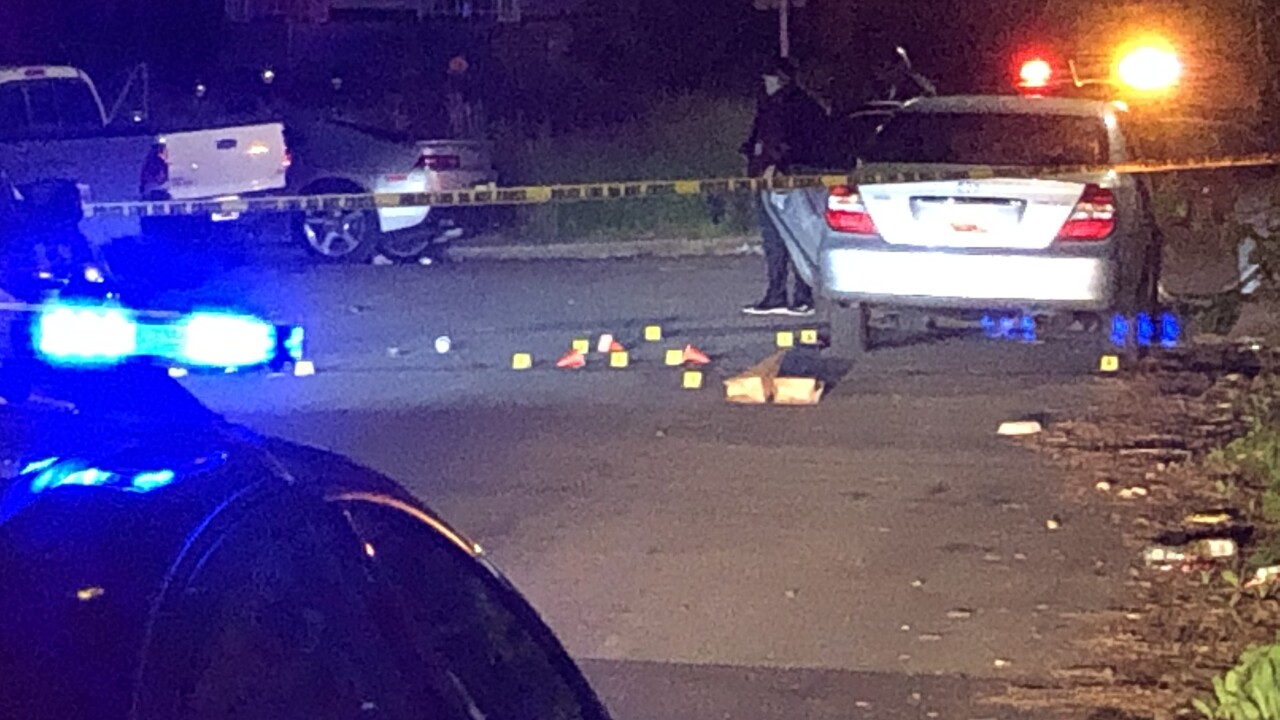 BALTIMORE — Baltimore Police are investigating a Thursday night quadruple shooting on the city's west side.

According to the department, officers were notified about the incident at 9:20 p.m. in the 5100 block of Stafford Road in the Beechfield neighborhood.

There, they found four men suffering from gunshot wounds to the body.

They were taken to area hospitals for treatment.

Southwest District detectives are investigating this incident. Anyone with information is asked to contact detectives at 410-396-2488 or Metro Crime Stoppers at 1-866-7LOCKUP.