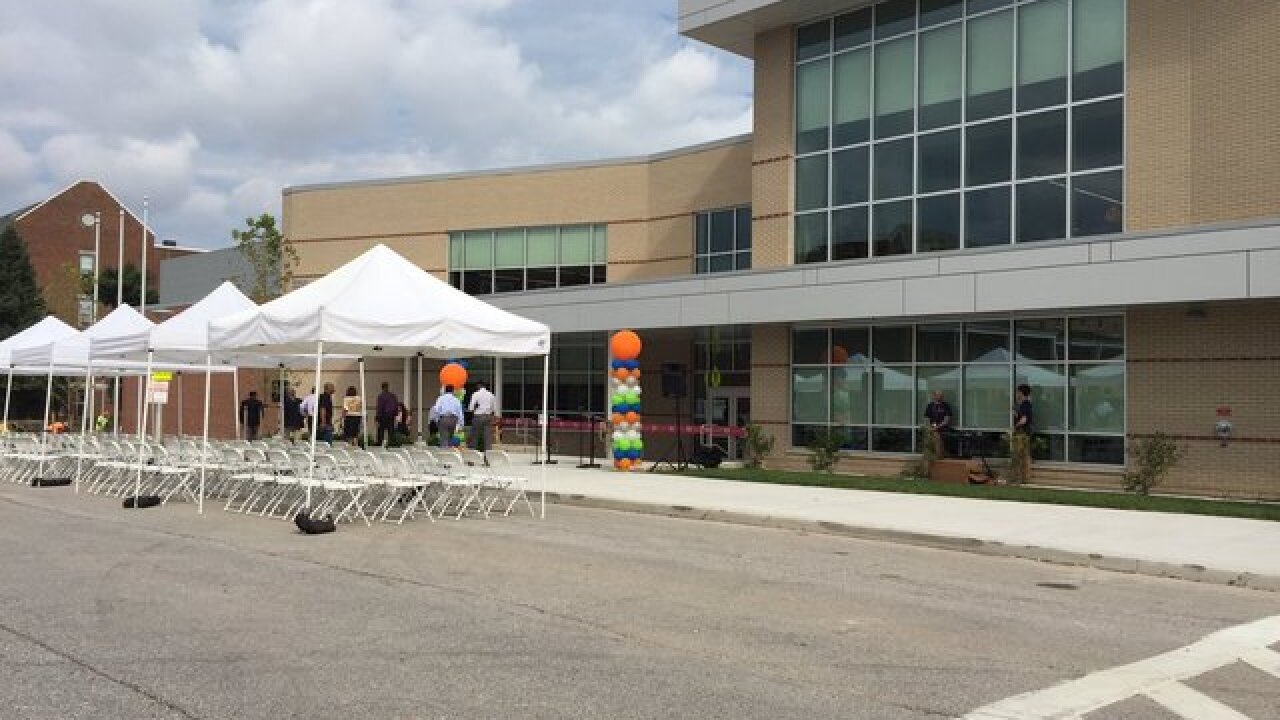 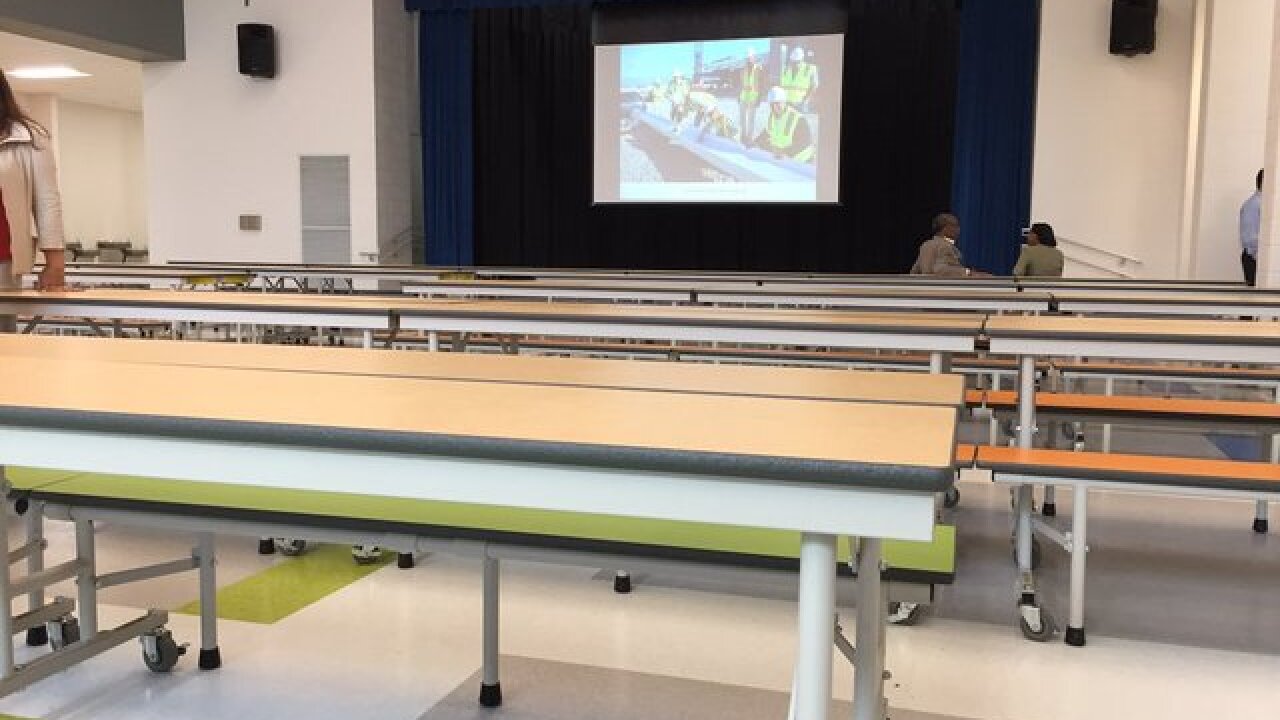 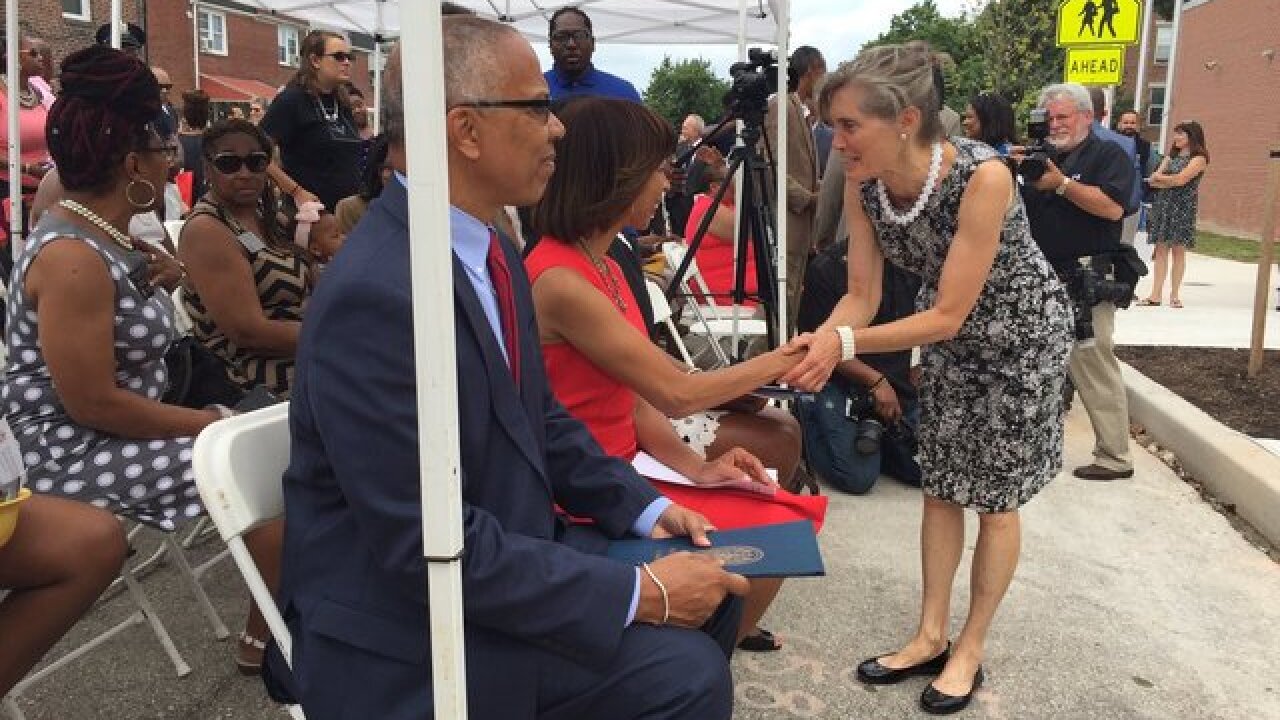 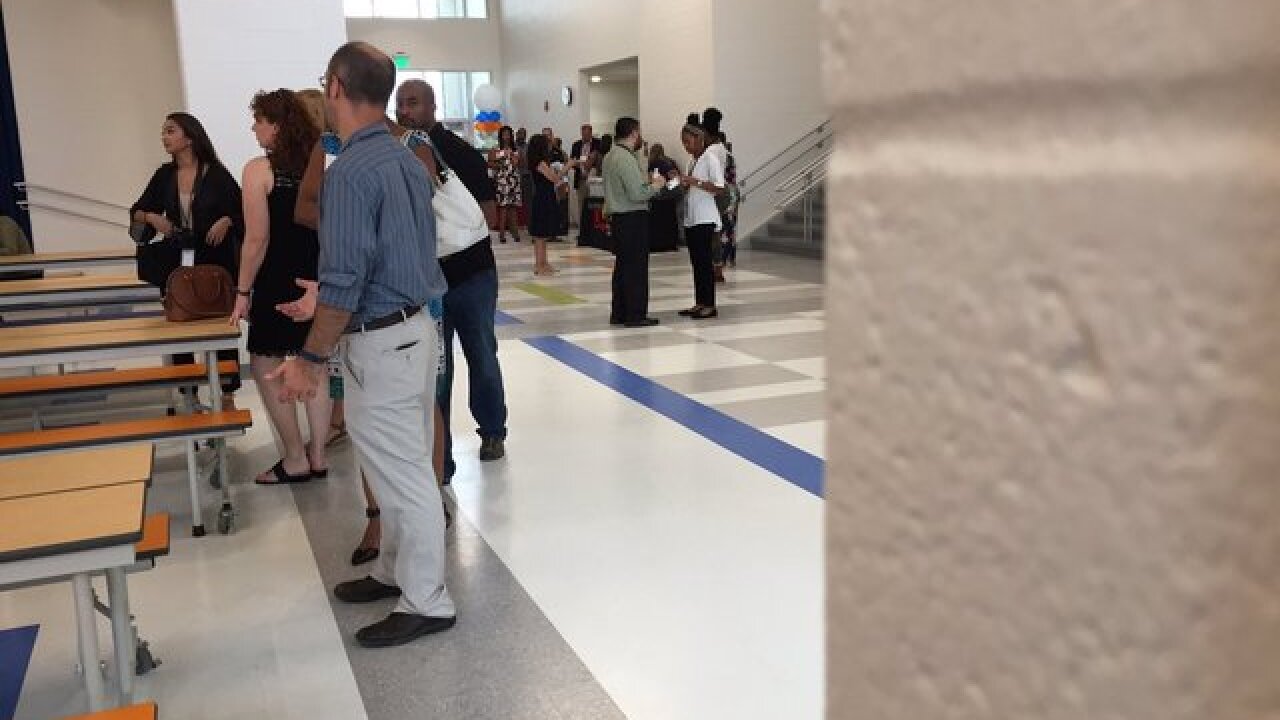 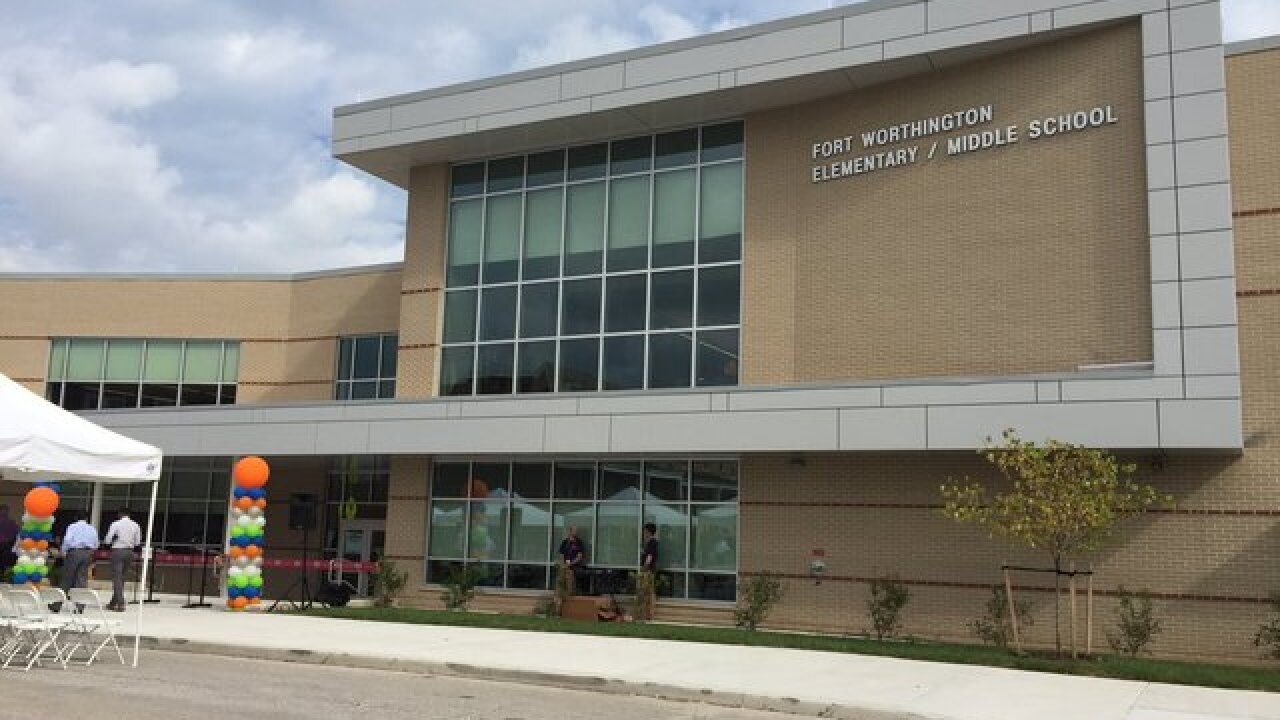 A school opening in style! The Fort Worthington elementary and middle school had it's ribbon cutting Wednesday morning and it kicked off with a beat.

The school is an effort by the Baltimore Education Coalition (BEC) and other ally organizations. Fort Worthington is the first newly built school under the 21st Century Schools Program.

Back in 2011, Transform Baltimore made a mission to build schools and neighborhoods to improve on widespread deficiencies in the local schools system.

"This is the first of two dozen schools that will be newly rebuilt or fully renovated over the next 3 years," said Frank Patinella, BEC co-chair and Senior Education Advocate for the ACLU of Maryland. "Amazing things can happen when elected officials and the grassroots work together to solve big problems."

By the end of 2020 the 21st Century School Program aims to have nearly $1 billion to rebuild or renovate 23-28 schools in the surrounding community.

All new schools will include state of the art learning spaces and will help with critical community-based organizations to help students and families in the area.