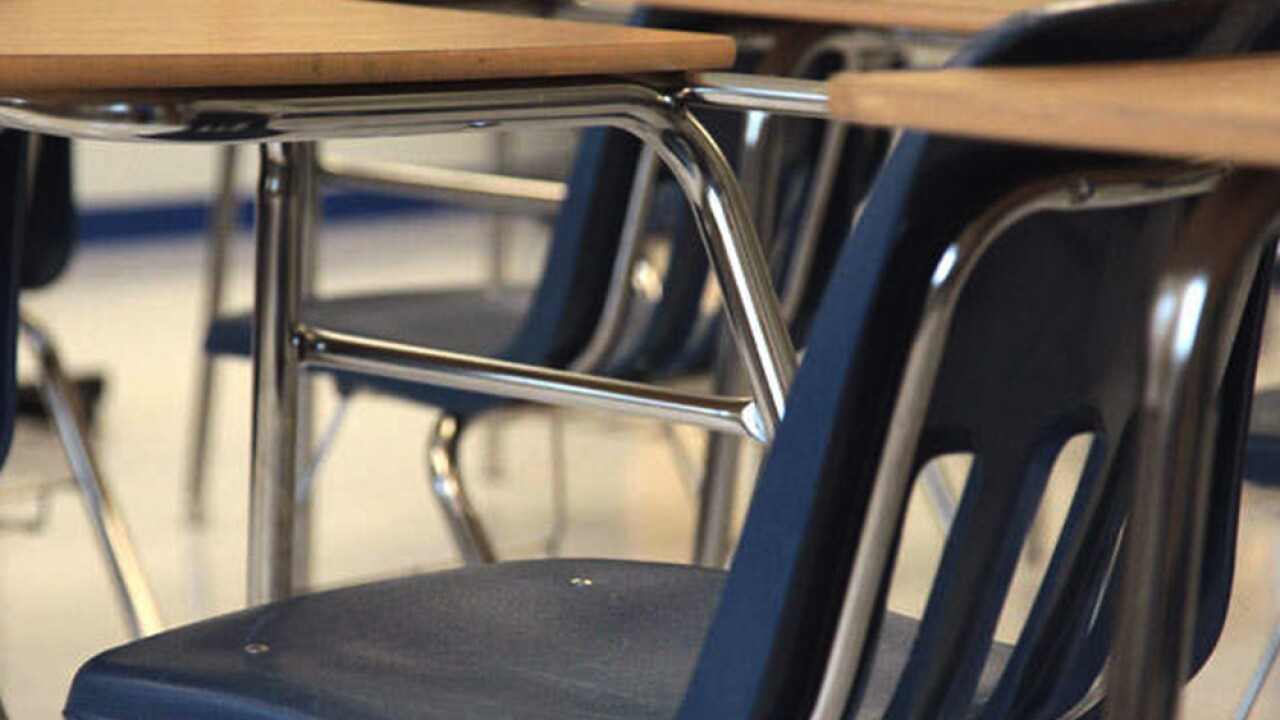 BALTIMORE — The Gilman School sent out a letter to the community confirming the sexual abuse of students by a former teacher and coach in the 1990s.

In a letter to Gilman parents and alum, Headmaster P.A. Smyth said in the 1990s, former teacher and coach Dr. Martin Meloy engaged in sexually abusive behavior with Gilman students on separate occasions at his Baltimore County home.

In late November of 2008, survivors came forward and reported the abuse to the school. The letter states that Meloy was immediately removed from Gilman and at that same time, the school also reported the case to the Baltimore County State’s Attorney’s Office, which reached a non-prosecution agreement with Meloy in February 2009, ensuring he would not have unsupervised contact with minors.

Meloy resigned and eventually died in 2015.

According to the letter, at the time the abuse was reported, school leadership prioritized two things: removing Meloy from any involvement with students and promptly reporting Meloy’s behavior to the authorities, who would conduct an official investigation.

Recently, one of the survivors of Meloy’s abuse reached out to the school. Gilman says they realize they could have done more by taking steps to determine if any other students had been harmed by Meloy’s abuse.

The school apologized to members of the community that suffered from Meloy's abuse.

You can read Gilman's full letter below.