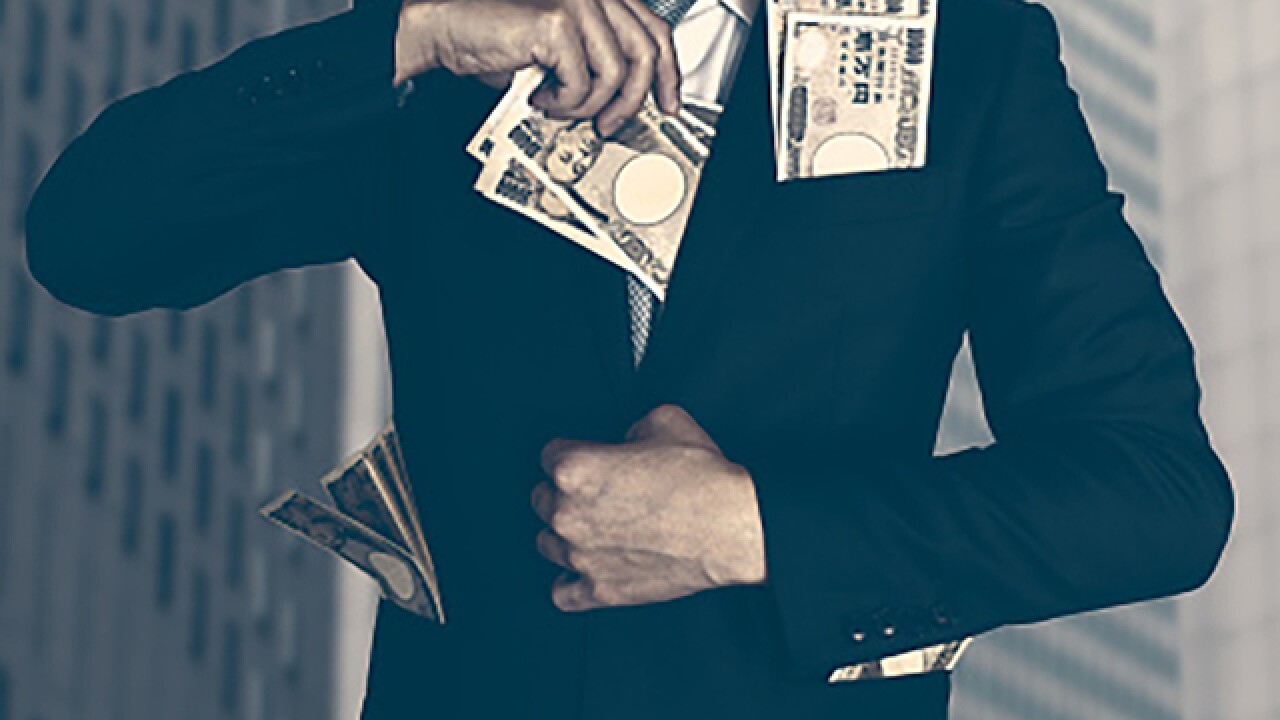 Copyright 2018 Scripps Media, Inc. All rights reserved. This material may not be published, broadcast, rewritten, or redistributed.
AH86
<p>Big company and big money</p>

A Florida man who formerly owned a Frederick information technology business was convicted by a federal jury in a $49 million bank fraud case, the United States Attorney for the District of Maryland said.

Mark Ian Gaver, 56, of Bonita Springs, Fla. – formerly of Middletown, Md. – was found guilty on eight counts of bank fraud and two counts of money laundering from his role in a scheme in which his company Gaver Technologies, Inc. falsified documents to obtain $49 million in financing, the U.S. Attorney's office said.

According to information presented at trial, Gaver formed GTI in 1998, basing the company in Frederick. Gaver submitted false financial documents, including fraudulent audit reports and contract status reports, to a federally insured bank in order to establish successively increasing lines of credit for GTI between November of 2008 and December of 2016.

Using these fake documents, GTI was ultimately extended $50 million in credit. Gaver diverted a large portion of those funds to his own personal use.

While Gaver did use some of the funding to keep GTI open, he used several million for personal expenses like renting private planes for non-business purposes, purchasing vacation homes in the U.S., Europe, Mexico and the Caribbean, paying membership fees at an exclusive golf course, and buying a 2012 Maserati Gran Turismo and a 2011 Mercedes Benz SL Roadster.