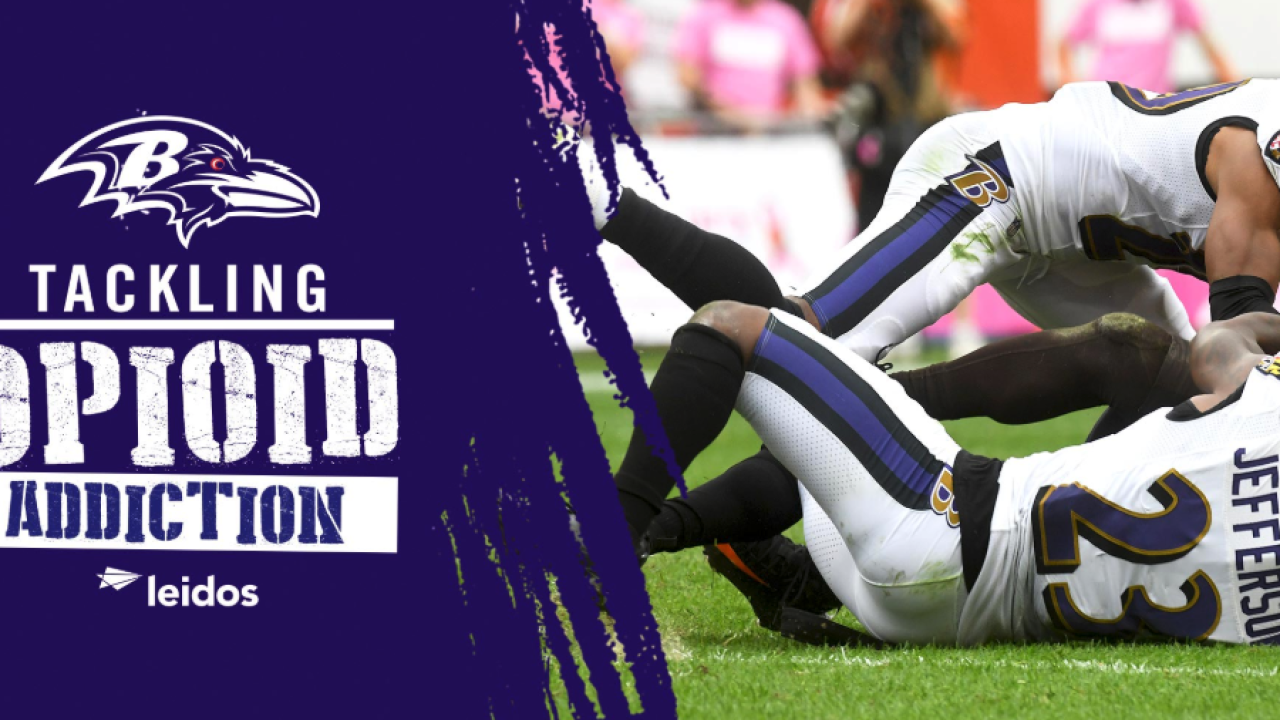 BALTIMORE — The Baltimore Ravens and Leidos have collaborated to spread awareness about the current opioid crisis.

As a part of their mission, for every tackle made by a Ravens during regular season, Leidos and the Ravens will donate $50 towards the purchase of drug disposal packets and supporting Baltimore-area nonprofit organizations through their new "Tackling Opioid Addiction” campaign.

For every interception and fumble forced by the Ravens defense, the organizations will donate an additional $1,000 each.

“We are pleased to partner with Leidos to bring more public attention to the opioid crisis across our country,” said Dick Cass, president of the Baltimore Ravens. “We are hopeful that the drug disposal packets being purchased by Leidos and the Ravens will make for safer and healthier communities.”

“Teaming with the Ravens on the ‘Tackling Opioid Addiction’ campaign helps address an ongoing public health crisis with meaningful action,” said Krone. “This effort will continue to increase awareness of an epidemic that is devastating many lives across the nation while boosting prevention efforts in the Baltimore community.”

Leidos launched the company initiative in 2017 to help end the opioid epidemic after Chairman and CEO Roger Krone received an employee’s call to action. Since then, Krone has recently asked the nation’s business leaders to join the cause and sign a CEO Pledge.