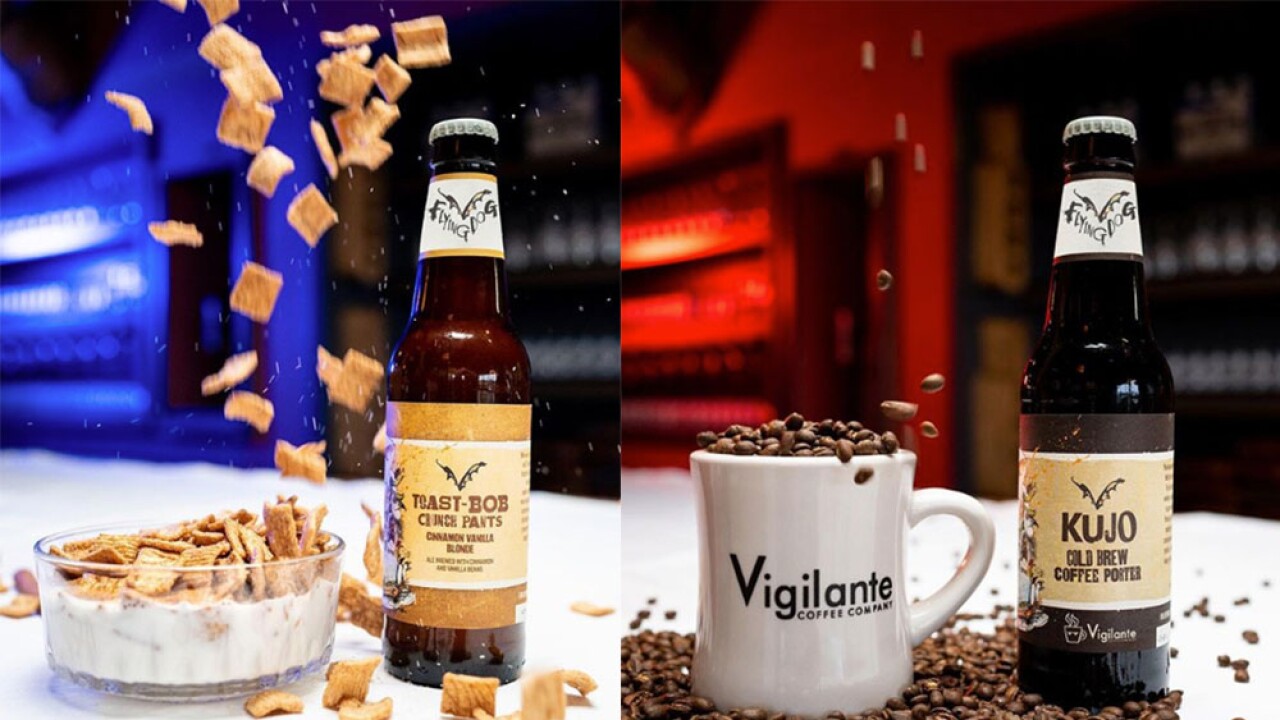 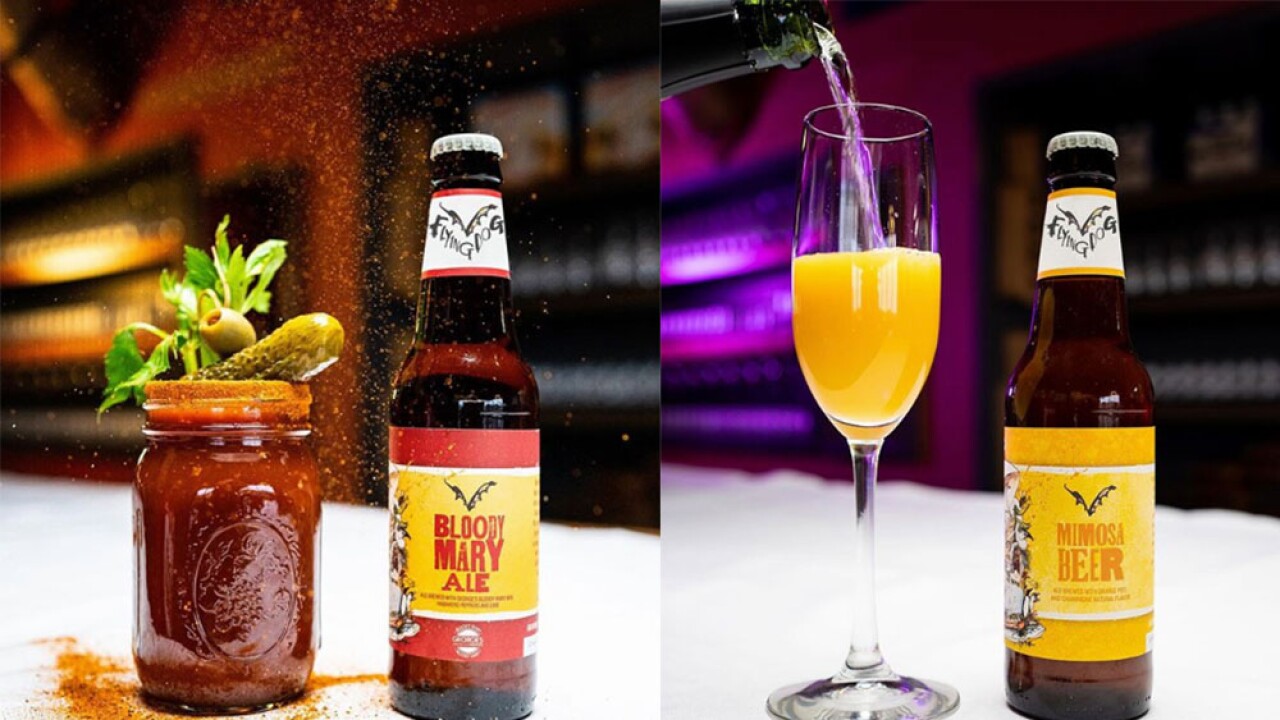 FREDERICK, Md. — Instead of a mimosa with your brunch, how about trying a mimosa beer?

The new beer is sold in stores around Baltimore!