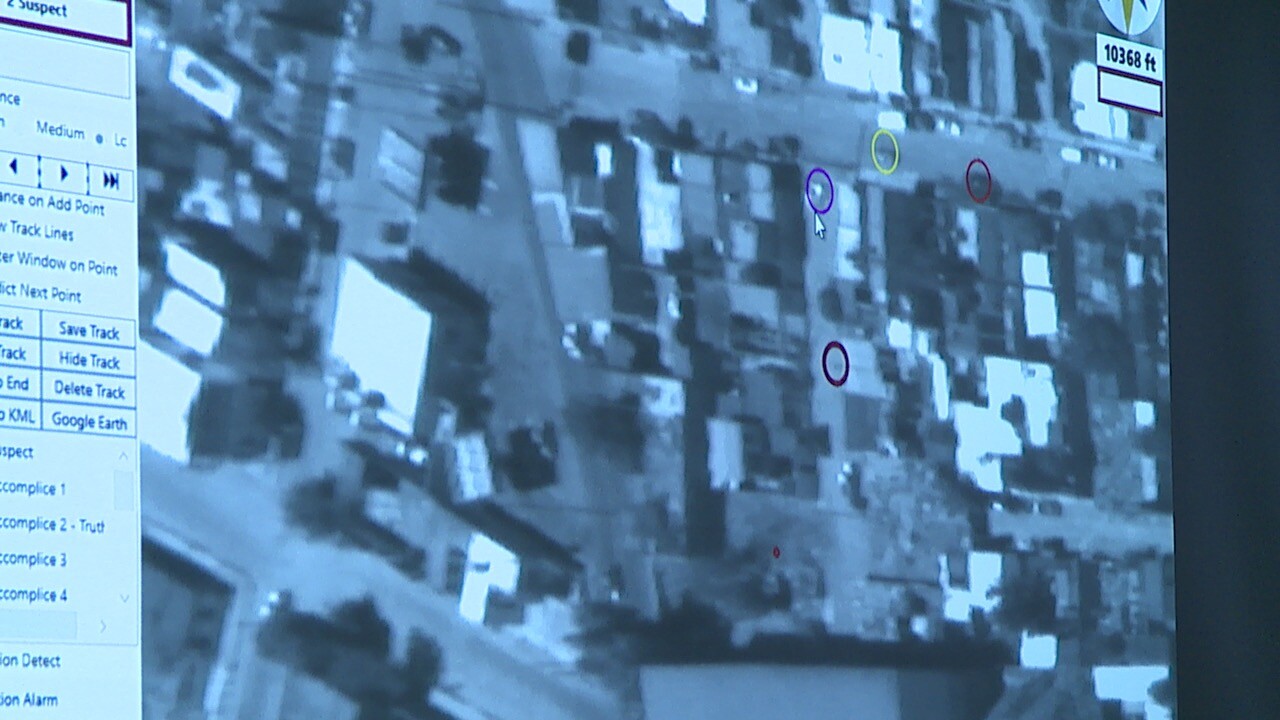 BALTIMORE — A Federal Judge in Maryland on Friday ruled that the Baltimore Police Department can proceed with its AIR pilot program.

The judge rejected a request by the ACLU and other groups, to issue a preliminary injunction to stop the plane from flying.

“Images produced by the AIR pilot program will only depict individuals as minuscule dots moving about a city landscape,” said U.S. District Court Judge, Richard Bennett. "This limited form of aerial surveillance does not constitute a search under the Fourth Amendment, nor does it burden First Amendment speech activities.”

In their lawsuit, the ACLU argued the plane is an invasion of citizens privacy under the First and Fourth Amendments.

But the judge agreed with the department's defense, that the resolution of images captured by the plane doesn't show a specific human being, but rather a small dot which indicates a person and their movement.

Persistent Surveillance Systems was contracted by the police department to fly over the streets of Baltimore at least 40 hours a week for 180 days. The program however will come at no cost to city tax payers and is being completely funded by Arnold Ventures.

In his ruling, the judge cited Baltimore's increasing homicide rate in the midst of a pandemic as part of his reasoning.

"In a city plagued by violent crime and desperately in need of police protections, the public interest clearly does not favor the imposition of a preliminary injunction blocking constitutionally sound police programs," Bennett wrote.

Following the decision, a Baltimore Police spokesman said the plane would begin flying sometime next week.

The ACLU said they would quickly appeal the decision to the Fourth Circuit U.S. Court of Appeals.

“It is tragic and unacceptable that the failures of the Baltimore Police Department, and the city’s long-term unwillingness to address the root causes of crime, have now led to the decision to impose the most far-reaching mass surveillance program in American history here in Baltimore," said ACLU Senior Staff Attorney David Rocah. "If allowed to stand, this ruling is a decision that the city, and the country, will come to regret. Baltimore is a city with a terrible history of racism and lack of accountability for abuses by police, which only further compounds our concerns about this program’s potential for misuse. We are hopeful that the courts will eventually recognize the serious constitutional issues here and stop the persistent aerial surveillance program," said Rocah.