Faith leaders gather for prayers of peace and progress 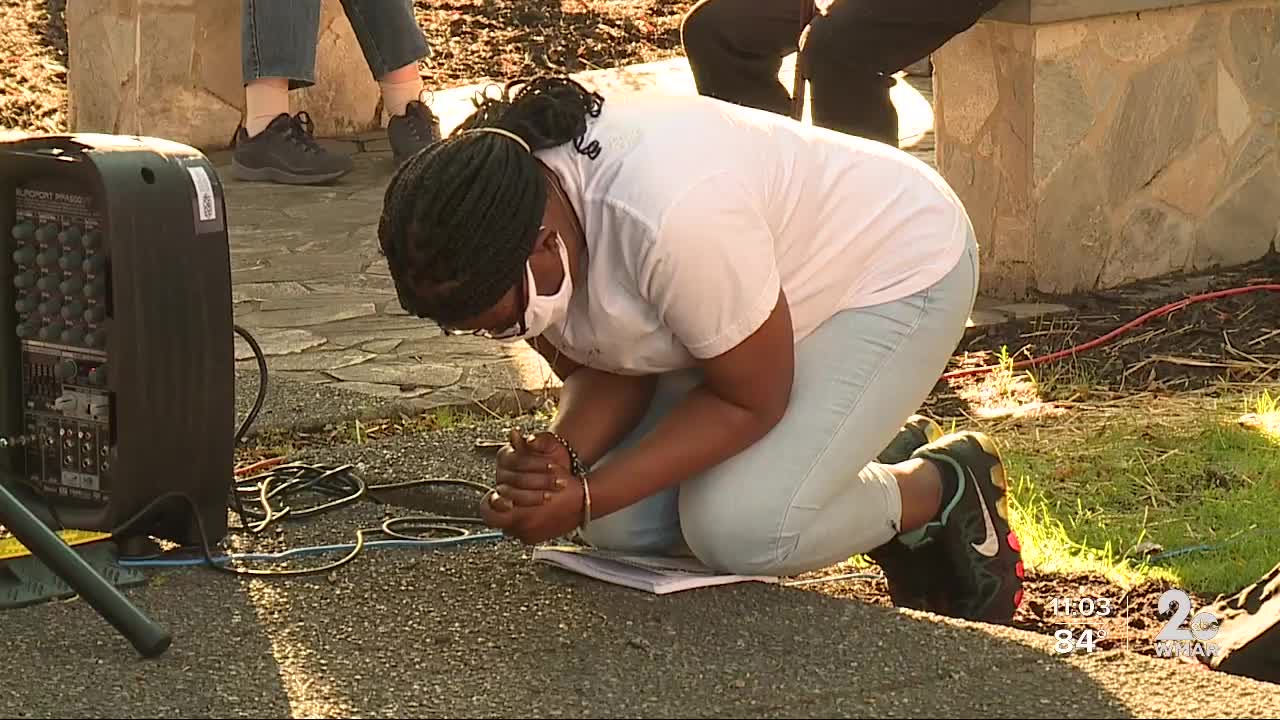 Baltimore leaders are proud of the mostly peaceful protests across the city. 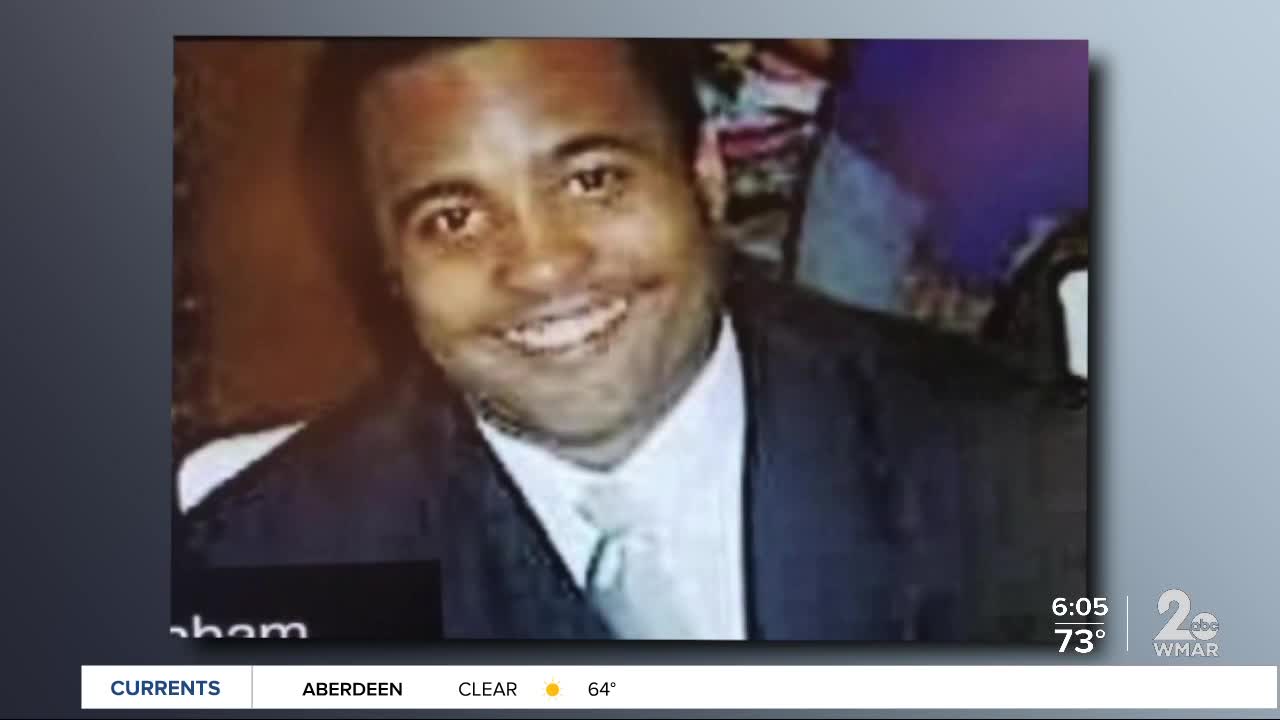 BALTIMORE — Baltimore leaders are proud of the mostly peaceful protests across the city.

On Wednesday night, faith leaders came together for a community prayer vigil at the St. Vincent de Paul Catholic Church for a cross faith service. Rev. William E. Lori, the Archbishop of Baltimore organized the event.

“Police brutality, violence, inequality and a pandemic of racism that infects our history and our systems as a society,” Rev. Lori said.

9 prayers for the nine minutes a police officer held down George Floyd.

A prayer for Floyd’s family from Darlene Cain. Her son Dale Graham was shot and killed by Baltimore Police in 2008.

“Lord we praying for your son George Floyd, God in the name Jesus for the injustice that he encountered," Cain said.

“Create in is a new mind and a new heart. That will enable us to see these brothers and sisters in the faces of those divided by our racial categories."

DeShawn Batson with BmorePrayMore Ministries prayed for the protesters.

“For they march across the city protect them from harm and sustain the noble purpose you have placed in their hearts,” Batson said. “To lift up the valuable, those denied and cast aside.”

Prayer for law enforcement from Greta Willis. Her 14-year-old son Kevin Cooper was killed by a Baltimore City Police Officer in 2006.

“Oh God instill in their hearts compassion desire for understanding, empathy an inclination to bring calm and assurance.”

“We have experienced too much loss, too much violence and too much pain and suffering,” said Kelly. “Our families who have lost their children taken by violent acts and injustice deeds grieve and cry out for justice.”

Nine minutes of silence, with the ringing of a bell every minute.