Expert weighs in on mistrial declared for Porter 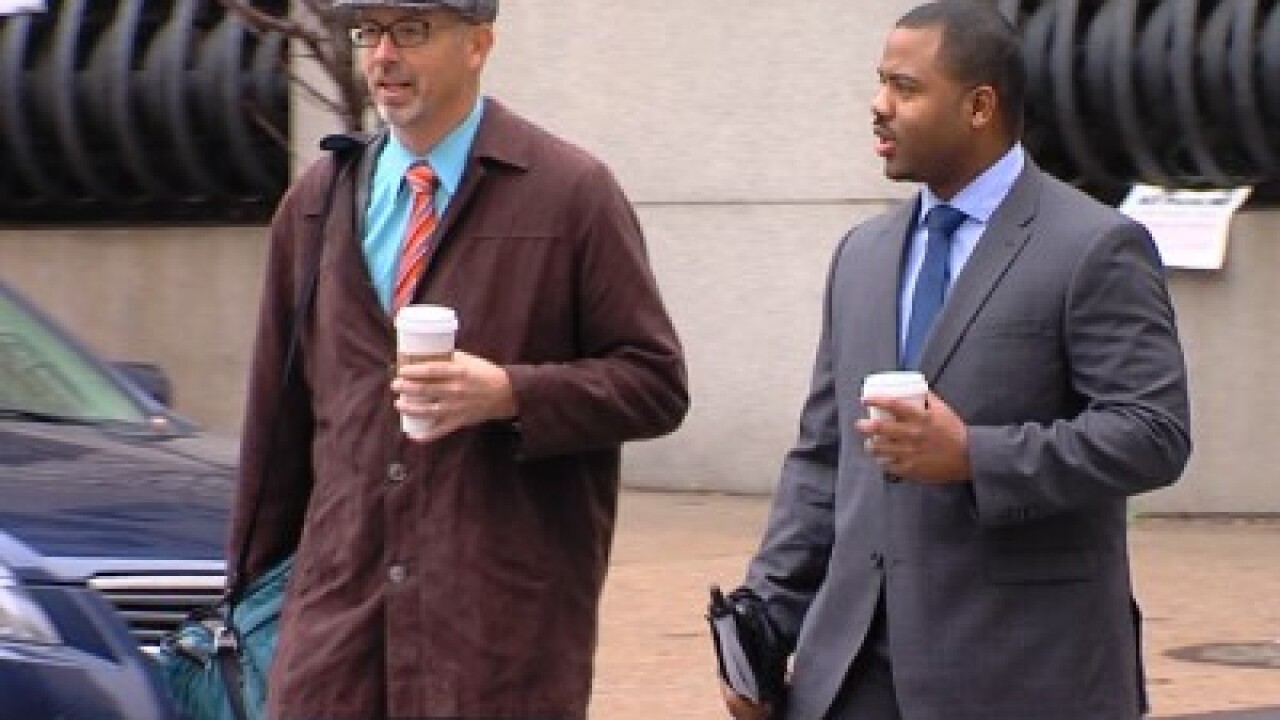 A mistrial was declared in the first trial in the Freddie Gray case, and at least one legal expert said she wasn't surprised.

Sheryl Wood, a defense attorney and former prosecutor, said after the state and defense presented their cases, it wasn't clear when Freddie Gray's injury happened.

"There were so many issues in this case that could have made reasonable doubt come into the minds of the jurors," Wood said.

Wood said many people in Baltimore believe Gray's injuries happened when he was arrested, but explained that isn't what the officers were charged with.

"They were charged with neglecting to take him to the hospital quickly enough," Wood said.

Wood explained the case isn't a typical police brutality case that sets out to prove that an officer did something, it is instead the prosecution's job to show what officers did not do.