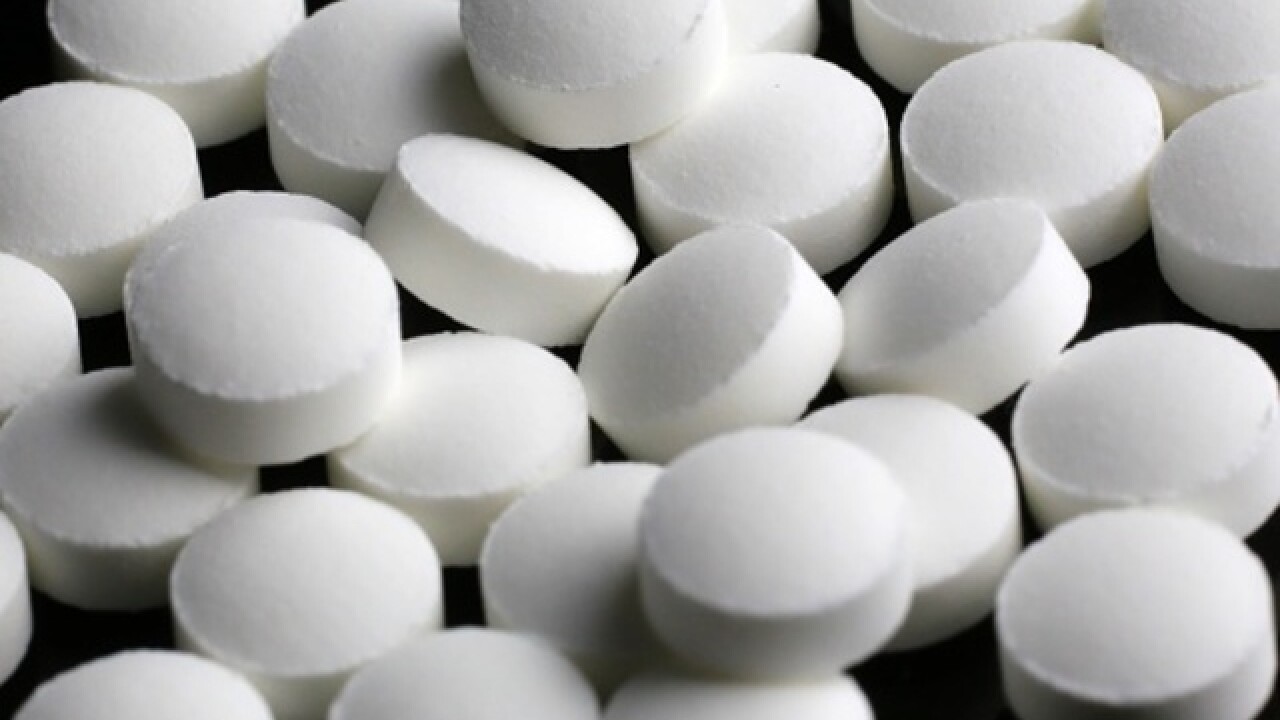 Copyright 2018 Scripps Media, Inc. All rights reserved. This material may not be published, broadcast, rewritten, or redistributed.
Douglas Sacha

Three men were arrested after police seized nearly 20 Kilograms of fentanyl, which is enough to kill more than 1.5 times the population of Maryland.

Nevone McCrimmon, 47, William Elijah, 51, Terrance Mobley, 50, were all charged to distribute and possess fentanyl through Sinaloa and Tijuana drug cartels.

“Fentanyl is one of the most lethal threats facing Maryland right now.  As little as two milligrams of fentanyl can be a lethal dose, and the 20 kilograms of fentanyl seized in this case to date is enough to kill 10 million people—more than one and a half times the population of Maryland,” said Maryland U.S. Attorney Robert K. Hur.  “We are working with our partners to attack the sources of supply, as well as the street dealers who are committing the most violence in our neighborhoods.”

According to the indictment and other court documents, the men are allegedly high-ranking members of a Baltimore-based drug trafficking organization that imports heroin, fentanyl, and other drugs around the area. They allegedly got these drugs from a Miami-based organization tied to drug cartels in Sinaloa and Tijuana.

The Department of Justice says the Sinaloa cartel is one of the top five priority transnational organized crime targets.

Beginning in the fall of 2017, the three men met regularly with a courier from Miami to deliver large sums of cash in exchange of kilogram quantities of narcotics. Court documents say the narcotics were delivered to California and then sent to Maryland.

If convicted, the defendants each face a mandatory minimum sentence of 10 years in federal prison and a maximum sentence of life imprisonment.  Defendants Elijah and Mobley previously had their initial appearances in U.S. District Court in Baltimore and are detained pending trial.