"Educated Boxer" showing kids they have a fighter's chance 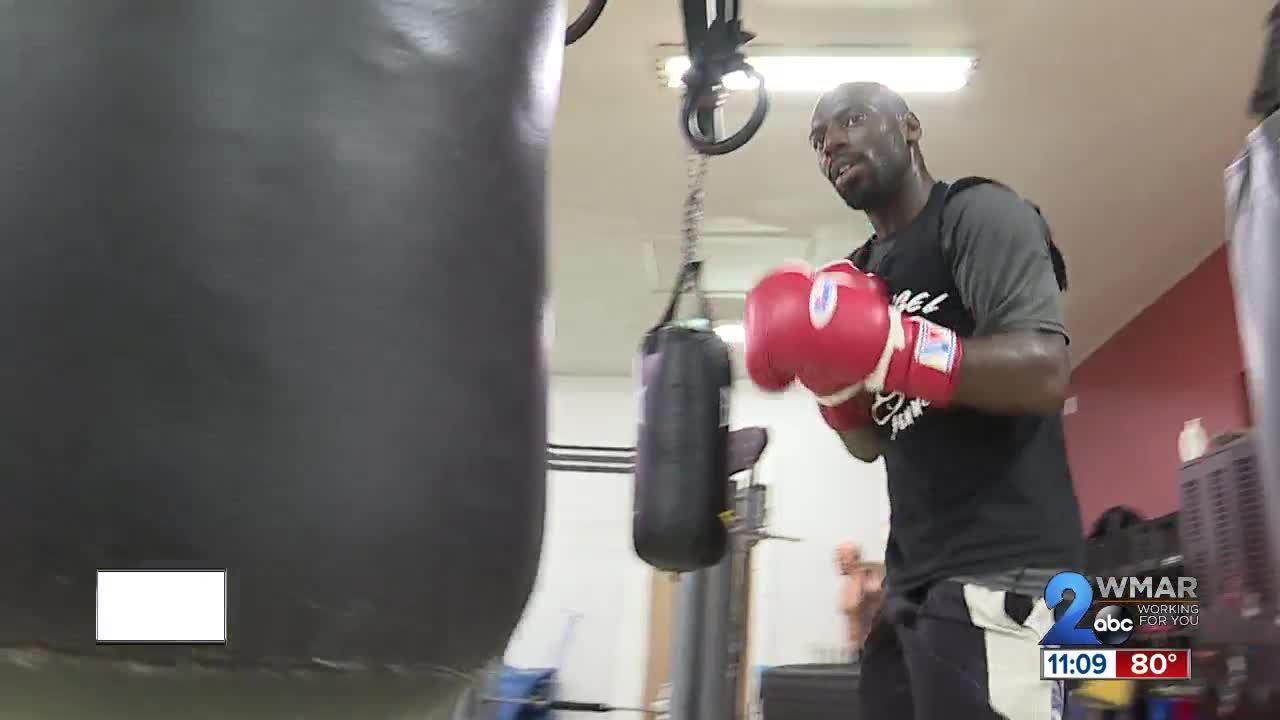 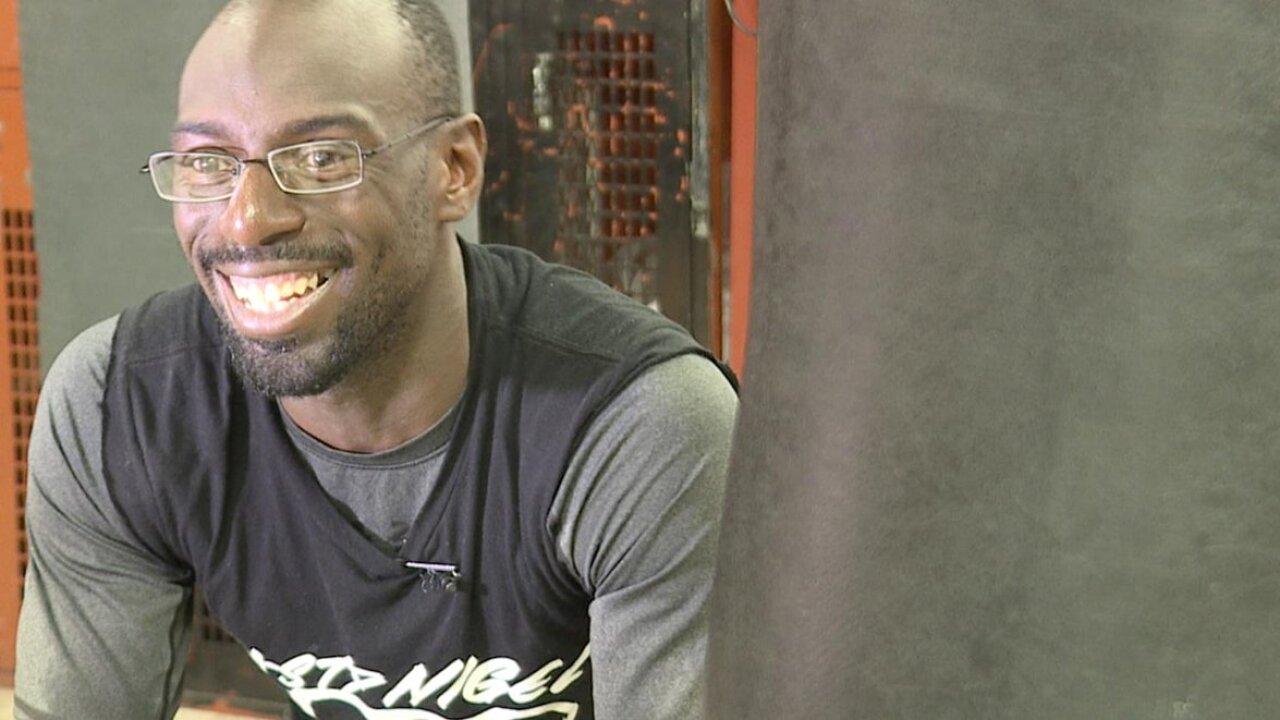 BALTIMORE — There's a boxing gym in Druid Heights that's teaching kids the importance of their mind before they can learn the power of their fists.

One of the gym's fighters is a product of the streets of East Baltimore who just won his first pro fight over the weekend and started classes to get his Ph.D. on Tuesday.

Dorian Bostic was in and out of foster homes before graduating from Patterson High School.

His biological father has been incarcerated Bostic's whole life, and he considered his social worker Samuel Murray his father.

“He was the first reason why I ever wore a dress shirt in my life, because I wanted to copy off of him,” Bostic said. “He just was a great role model, and I miss him a lot. I’d give anything to just let him see how I turned out to be and what I’m doing with myself."

Bostic watched some of his closest friends be buried.

The people in his corner pushed him — he will tell you it took a village to raise him — but he's the one who keeps coming back for more.

“We need to see more doctors, lawyers, astronauts that look like me and are from the environment I come from. I walk Baltimore City loud and proud. Educated, and I’m from the hood, and you can’t take that education away from me.”

The Educated Boxer is earning his Doctorate in Human Services Administration from Walden University.

His Trainer Umar Marvin McDowell said he might be the first boxer in America to earn his doctoral degree.

McDowell is the founder of Umar Boxing and the motto there is, "No hooks before books."

“You gotta earn really to be in the boxing program,” McDowell said. “The kids from 6 to 13, it’s mandatory for them to be in the educational component before they come to the boxing.”

He said that seeing Bostic excel in and out of the ring gives the young kids at the gym hope.

He's fighting for his future, showing the kids of Baltimore they have a fighter’s chance.

“It’s changing the paragon of the future,” Bostic said. “Now they are going to grow up and do both. “

This Friday Umar's has a charity golf tournament at the Woodlands Golf Course.

Bostic is his own promoter and is hoping to fight again in a few months.

Click here to help him out with the cost of training and promoting his next fight.