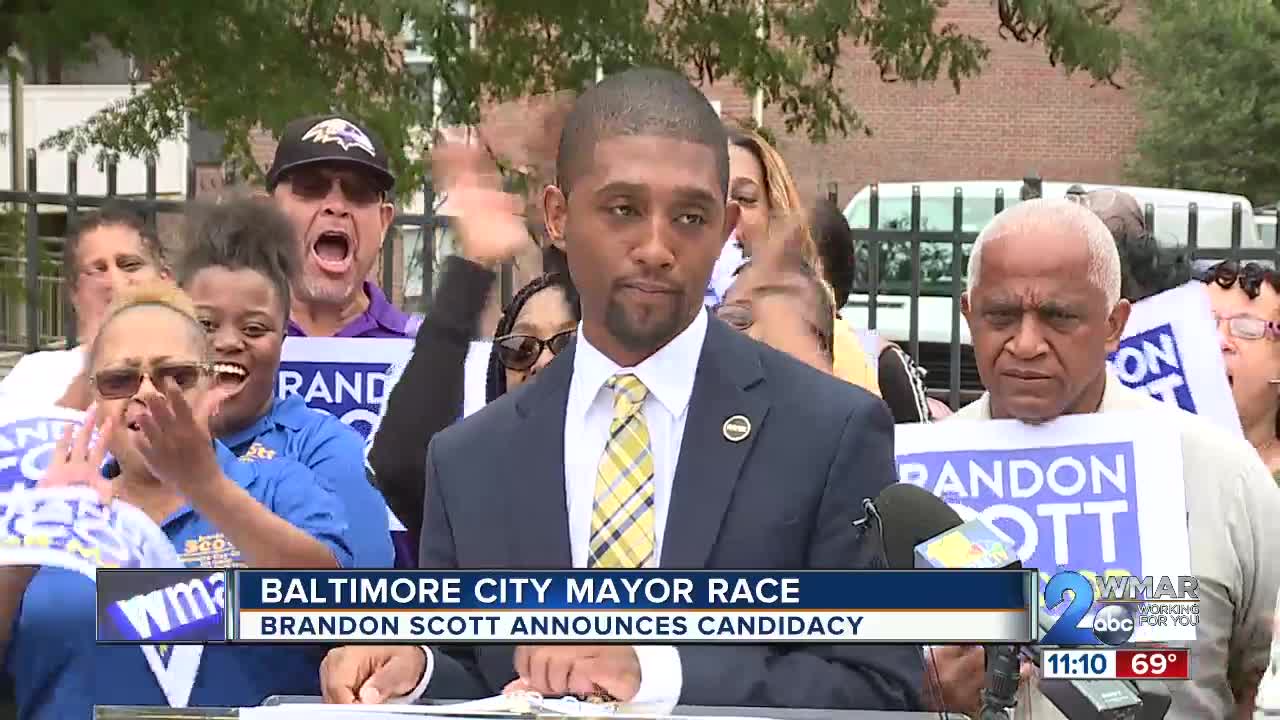 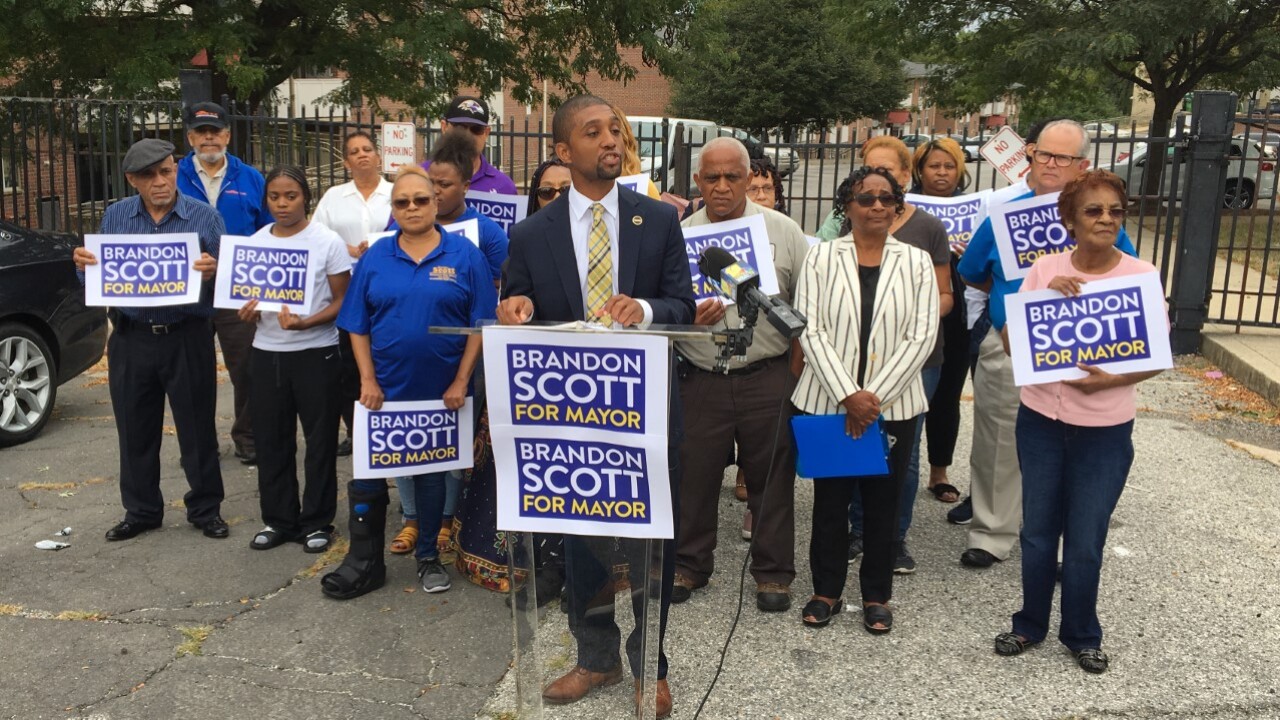 "My entire life I've heard from our elders that they can't wait for my generation to introduce a leader that is ready to take the ranks, stand on their shoulders, and take us to higher heights. I am that leader, I am that servant, I am a son of Baltimore, and today I am announcing my candidacy to be the next Mayor of Baltimore City," said Scott.

Council President Scott was joined by the President of the Belair-Edison Community Organization, the President and Founder of Baltimore Ceasefire, along with additional members of the community to make his big announcement.

"My team has worked hard to present a comprehensive plan to help improve the lives of every Baltimorean," Scott began in his letter. "As I travel to Baltimore neighborhoods, I am constantly asked about the future of our city and who will help lead it to become a great American city. The people of Baltimore are proud and resilient, however, they're looking for transformational leaders to change the trajectory of the city we love."

Scott has been the council president the last four months since Mayor Catherine Pugh resigned and Jack Young took over as mayor.

At an event Friday night the current mayor had this to say about Scott’s announcement.

“My thoughts are anybody could run for mayor, you could run any one of y’all can run for Mayor. You have a right to do that. My job is to continue to be the Mayor, continue to move this city forward. Still looking at crime and cleaning the city up. I’m focusing on that and when it’s time for me to announce my run for mayor i’ll do that.”

Former Maryland Deputy Attorney General Thiru Vignarajah was the first Democrat to announce his candidacy for Mayor, but like Scott he too has not yet officially registered.