First buildings to be completed in two years 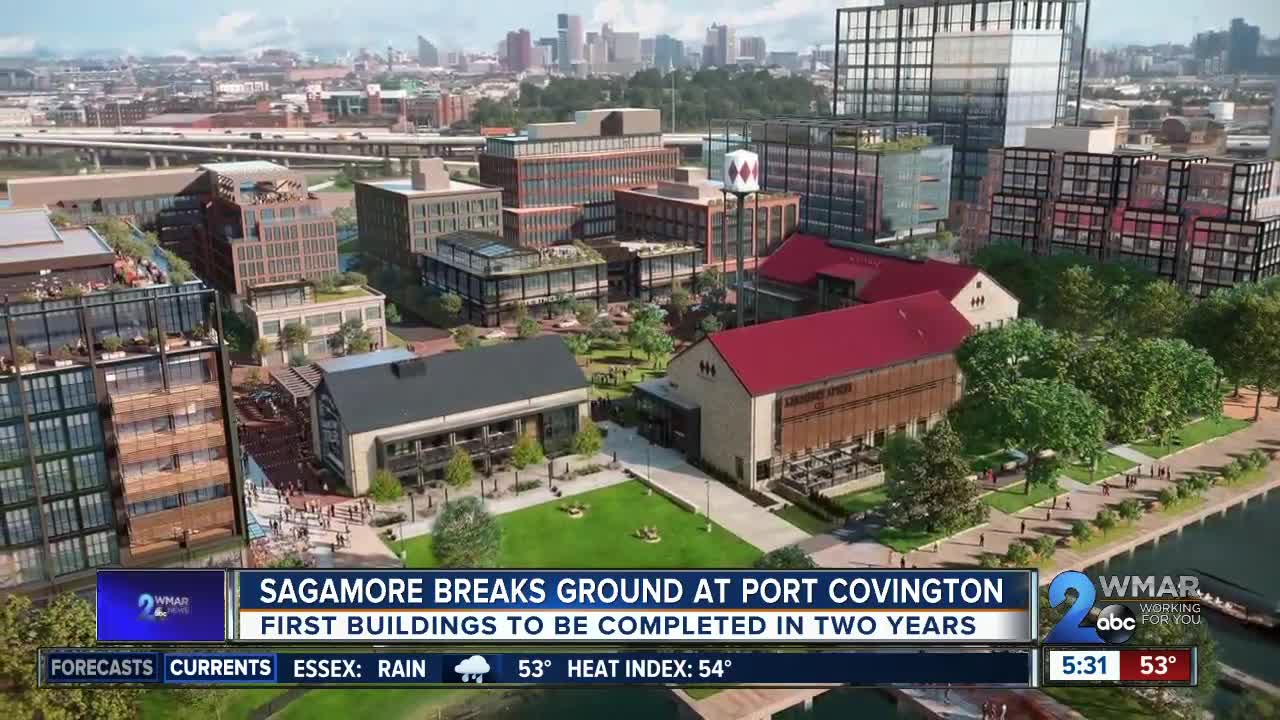 Phase 1 of the much anticipated Port Covington development began Monday. 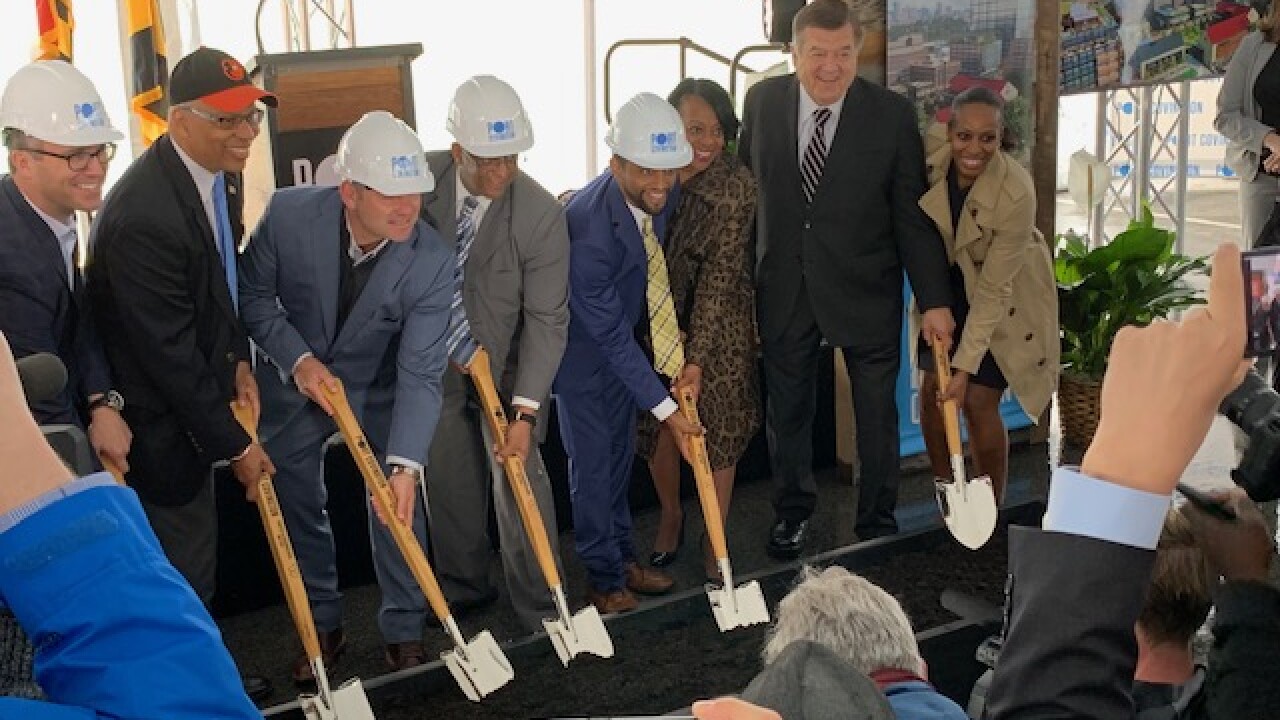 BALTIMORE — Under a white tent on a still bare lot in Port Covington, Representative Dutch Ruppersberger was excited to get dirty.

"We're gonna play in dirt today," the congressman said, "and you know when you play in dirt, and I know when I served in local government, that means things are happening."

But it was outside that tent full of politicians and Sagamore executives where the real dirt was being tossed around.

Ground was broken Monday on the first large phase of the much-anticipated Port Covington development.

More than a million square feet of office space plus hotels, residential and retail are expected to take shape in the coming years.

It will be called the Rye Street Market, an expansion of the distillery and restaurant already up and running.

In the coming months, expect to see crews starting to literally lay the groundwork.

"We have mass grading which will then go on to utilities in the fall, and then we will be doing vertical buildings by the end of this year, beginning of next,” said lead developer of the Port Covington Marc Weller. “The project is real, and it is time to go."

Weller says expect to see the first buildings complete in about two years.

In addition to the cyber security companies that already signed leases, Sagamore boasts about another 15 businesses poised to jump in with big retail to follow.

But pull out to the bigger picture just across the Hanover Street Bridge and there are six communities, some of which have been struggling with years of disinvestment.

The Port Covington agreement was designed to be inclusive of those neighborhoods with impact funds, affordable housing and a 30 percent local work force piece.

While leaders of these communities still see the skepticism in all the dogs and ponies under the white tent on the Middle Branch, they insist Port Covington will make good on its community promise.

"I think for some, for some who are not as involved in an ongoing basis within the community, it is a wait and see,” said Michael Middleton, Executive Director of SB7, a coalition of South Baltimore, “but for those of us that are working with Port Covington on almost a daily basis, we see what the nature of that development is and what it can be."

Sagamore says it expects to generate a lot of jobs through this first build out.

Once this first phase is completed, developers say it will help dictate the second.