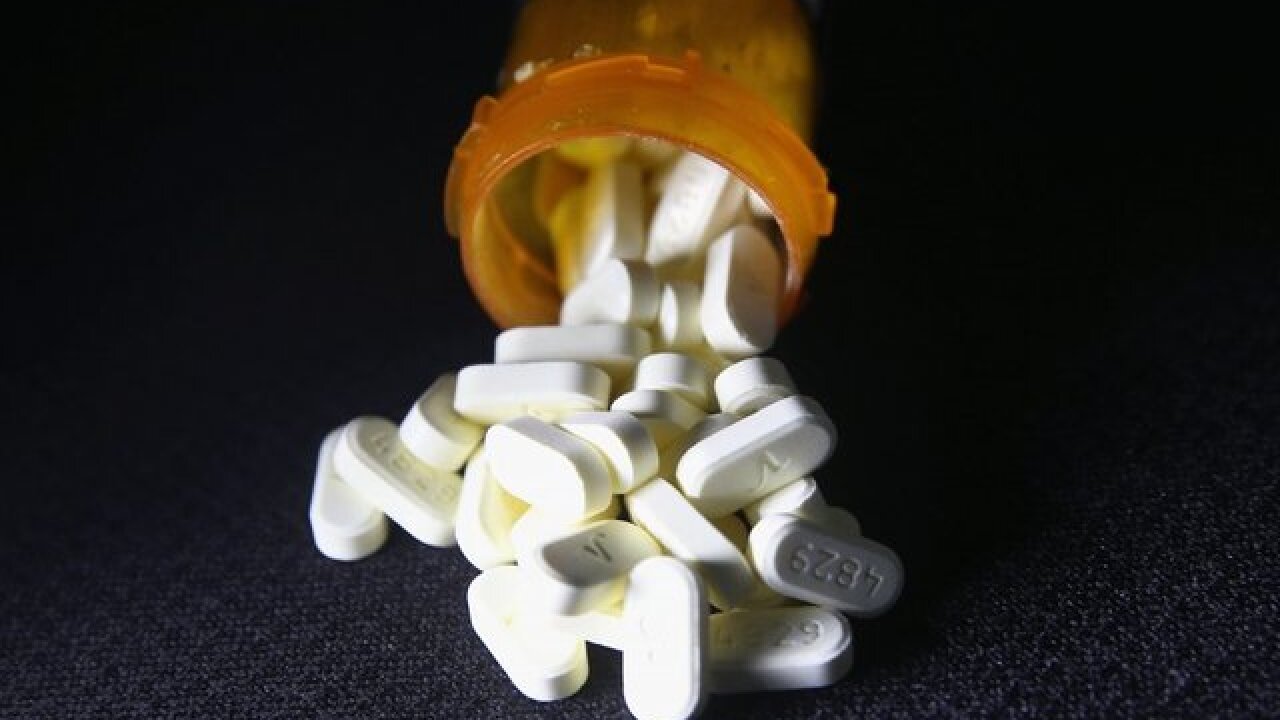 BALTIMORE, Md. — The City of Baltimore has filed an anti-trust lawsuit against a pharmaceutical company to recover millions of dollars in damages.

According to the city the company AbbVie manipulated patents and delayed the entry of generics to the market in order to maintain profits for its drug Humira which made more than $38 billion in sales for the past two years.

“When big pharma violates the law and engages in schemes to overcharge Baltimore, we will pursue legal recourse to recover millions of taxpayer dollars. Our resources are needed for essential services for our people and to keep taxes down. Taxpayer dollars should not go to unjustly enrich large corporations,” said Baltimore City Solicitor Andre M. Davis.

The City’s suit said in order to remove the threat of competition, AbbVie engaged in an 'anticompetitive' scheme. The suit states Baltimore provides prescription coverage to its 5,000 employees and about 25,000 retirees and self-insures, the City is directly damaged by schemes to keep drug prices high.

The City Solicitor’s Office has teamed up with co-counsel Sharon Robertson of Cohen Milstein, to file this class action suit in the Northern District of Illinois.