City council votes to do away with Confederate monuments 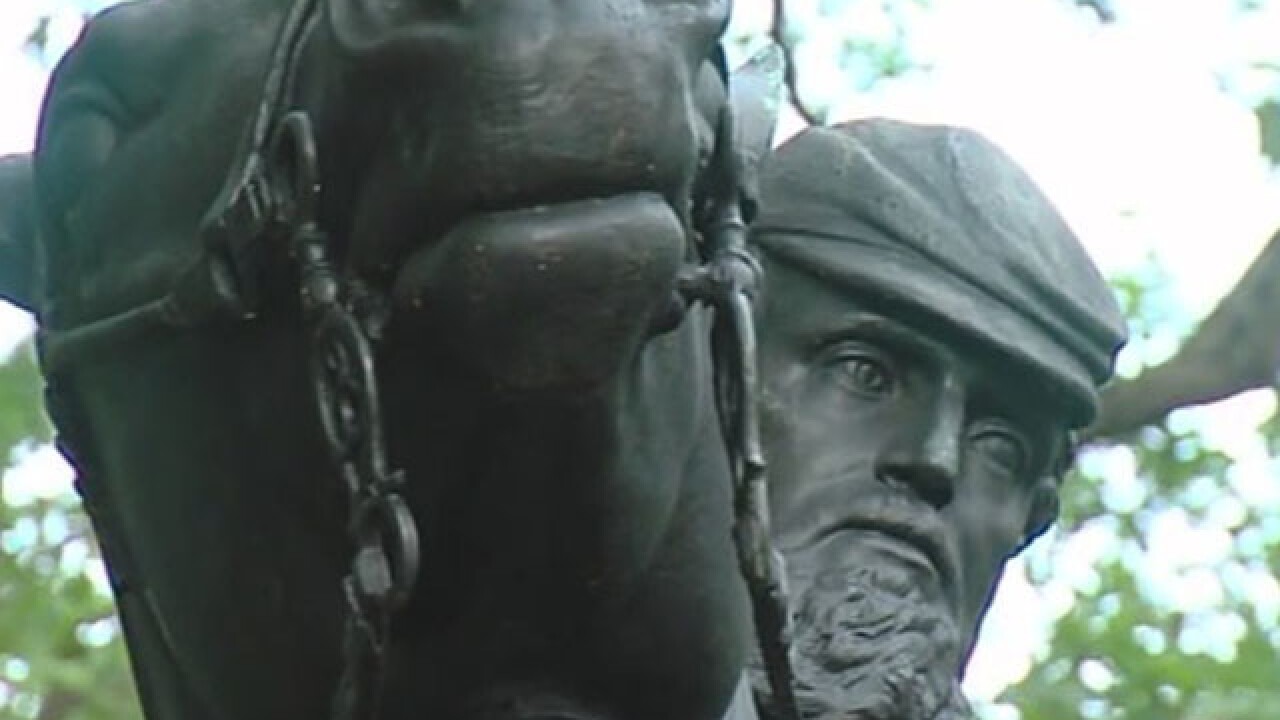 The deadly violence that stemmed from Saturday's racially charged rally in Charlottesville has spurred more conversation here in Baltimore about getting rid of the city's Confederate monuments.

The city council and the mayor are in agreement the statues should go, but the final fate is undetermined.

The council voted unanimously for the resolution to get rid of the city's four monuments, but that vote didn't come without debate.

"To us Robert E. Lee was a guy who thought it was a great idea to own other people so were not going to be in agreement with having a statue of Robert E. Lee anywhere," Tyrone Boast said.

Saturday's rally sparked a world wide discussion about race and equality. Now Baltimore, like other U.S. cities, is working towards doing away with its confederate landmarks.

"We still emphatically do not want these to be placed on public display anywhere. We do not, I believe, personally as a black man, in Baltimore and in America want them moved to another place," Councilman Brandon Scott, said.

Scott introduced the resolution calling for the destruction of the monuments.

"We should melt them down and use them to erect statues of true heroes of Baltimore," he said.

Residents are pleased with the council's decision.

But what about the monuments' historical benefit and the reminders they provide?

"I don't think the statues should be destroyed, I do believe they should be moved and placed in a museum for historical value," Allan Washington said.

Others say, the statues' locations and fates will have no bearing on the state of the city or race relations.

Mayor Catherine Pugh has suggested the statues be removed and not destroyed. She's looking at the cost factor working the Maryland Historical Trust and consulting with other cities on how they removed theirs.