City begins work-around to get home sales moving amid ransomware 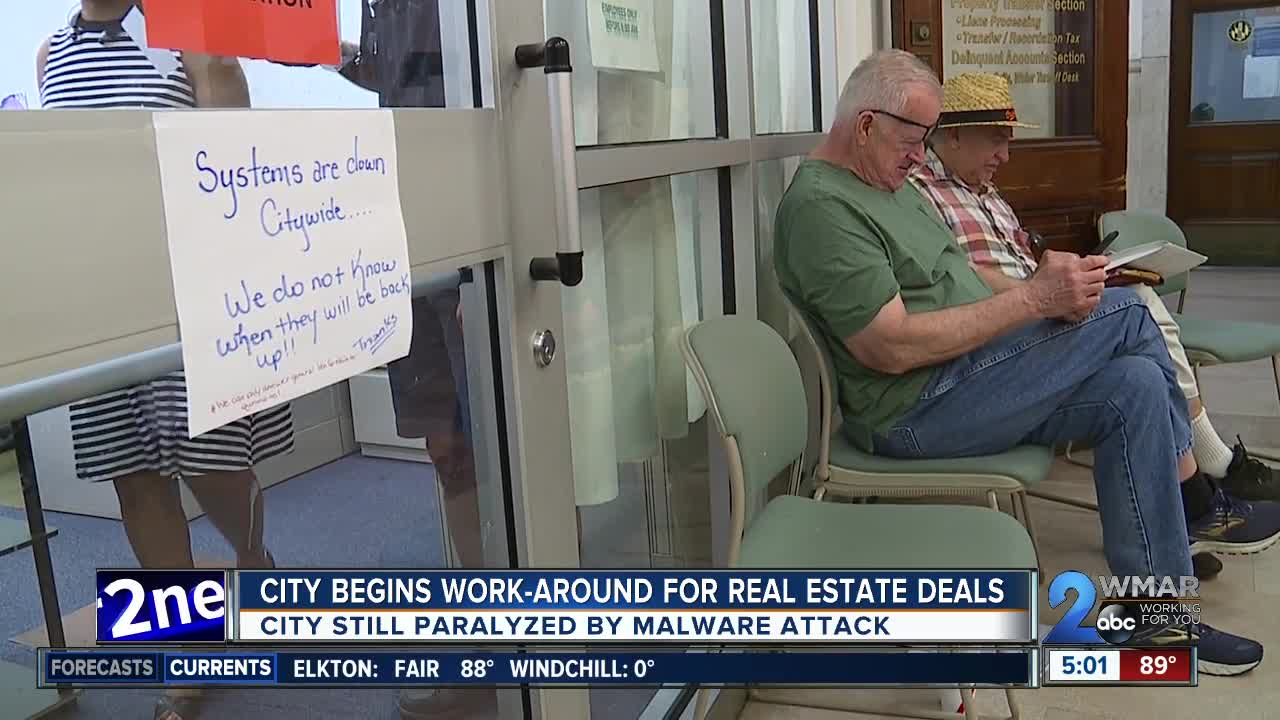 The municipal building opened early Monday and it will stay open late. Inside, a waiting room full of people sit and wait; shuffle papers and wait some more. 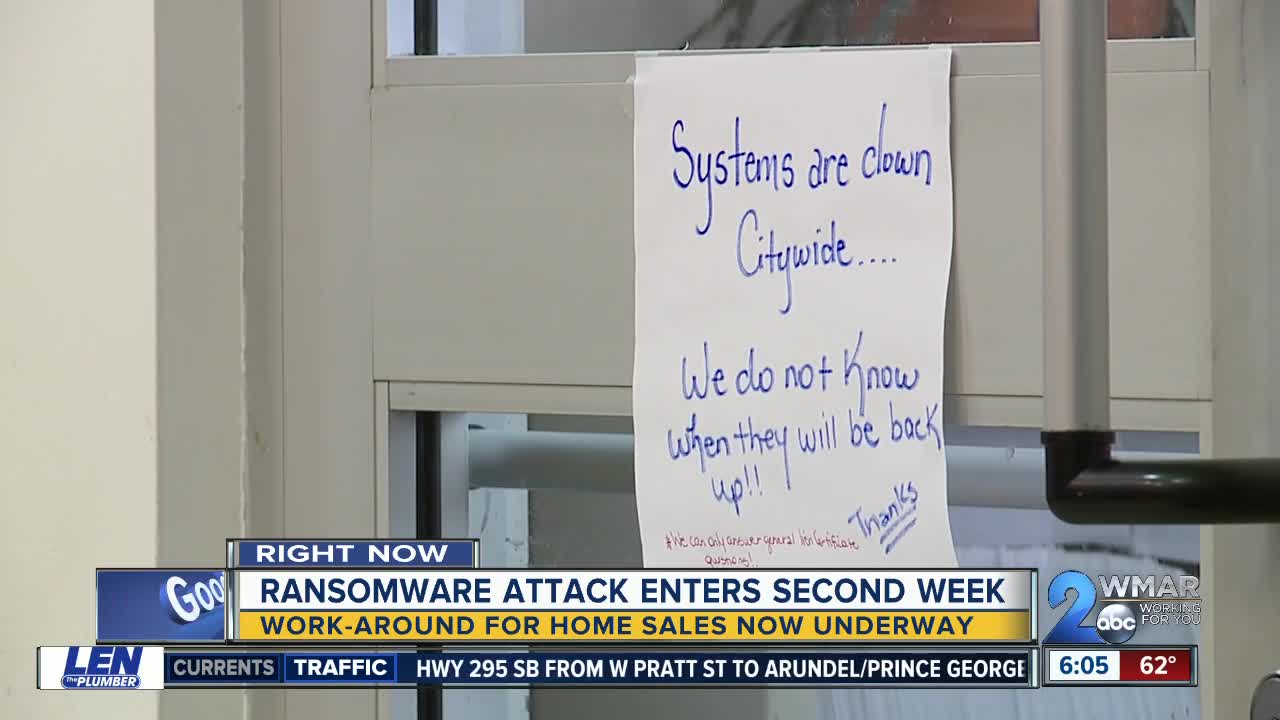 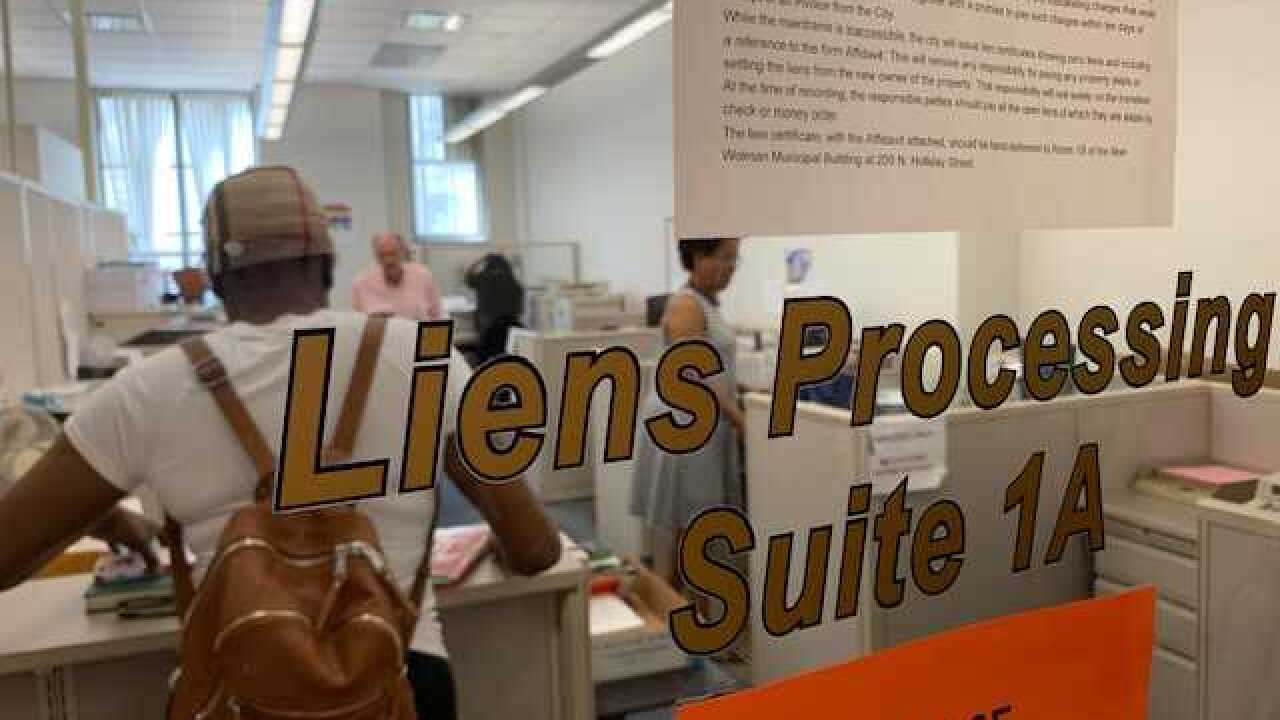 BALTIMORE — The municipal building opened early Monday, and it will stay open late. Inside, a waiting room full of people sit and wait, shuffle papers, and wait some more.

Sub-contractor Michael Isaacson said he's waiting to hear the status of four propertiers. Isaacson works for a title company and was sitting in the waiting room as the system went down nearly two weeks ago. He is lucky that some of the work on his cases was already processed, but now he is back so city workers can finish and hopefully record the transaction for his clients by hand.

He, and anyone else in this room, has no idea how long that will take, especially with some looking to process up to 50 properties.

“I think everybody feels the same way because, ya know the worst part is, it is not just me; it is people who are buying homes who were expected to move out of one place and move into another place and now, they are all tied up. It's a real people problem,” Isaacson said.

While the work around is a start, Quick says it can't possibly be a real fix.

Because of the systems being down, the city is making title companies sign affidavits on any outstanding liens on properties.

It is a risk going forward that financial institutions who underwrite these transactions may consider far from a solution.

“The city needs to come up with an actual resolution that gives everybody confidence, so it doesn’t put all the onus in title companies who are trying to stay in business and keep their employees and give them paychecks,” Quick said.

Many say the city’s manual work-around process will not be able to keep up with the back logged demand of home sales from the last two weeks and the hundreds more that are expected.

Last week, Mayor Jack Young said he was open to paying the ransom to get the city back online after the malware attack, but federal authorities and city attorneys are counseling against that option.