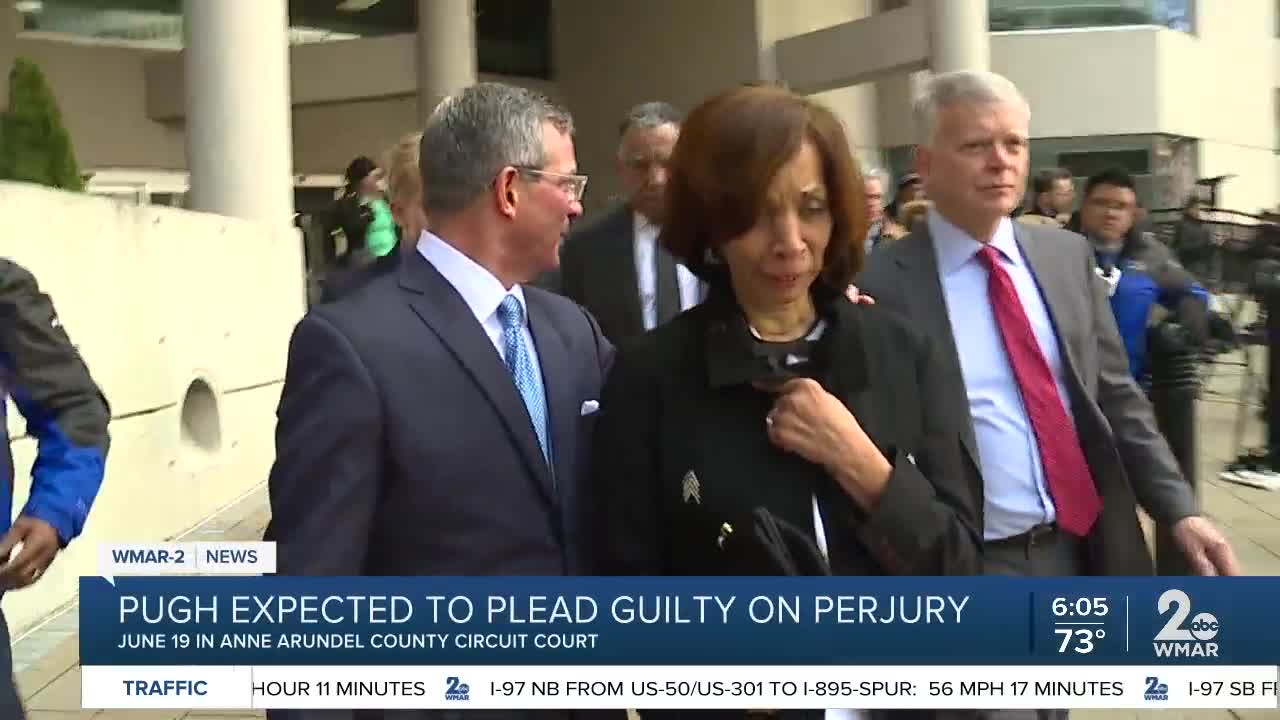 State Prosecutor Charlton Howard confirmed in an email Tuesday he anticipates Catherine Pugh will plead guilty at a hearing June 19.

Pugh is scheduled to report to federal prison later this month. Last year, she pleaded guilty to conspiracy and tax evasion charges relating to her self-published books.

The perjury charge relates to Pugh's failure to disclose her business interest in Healthy Holly, LLC on financial disclosure forms while a state senator.