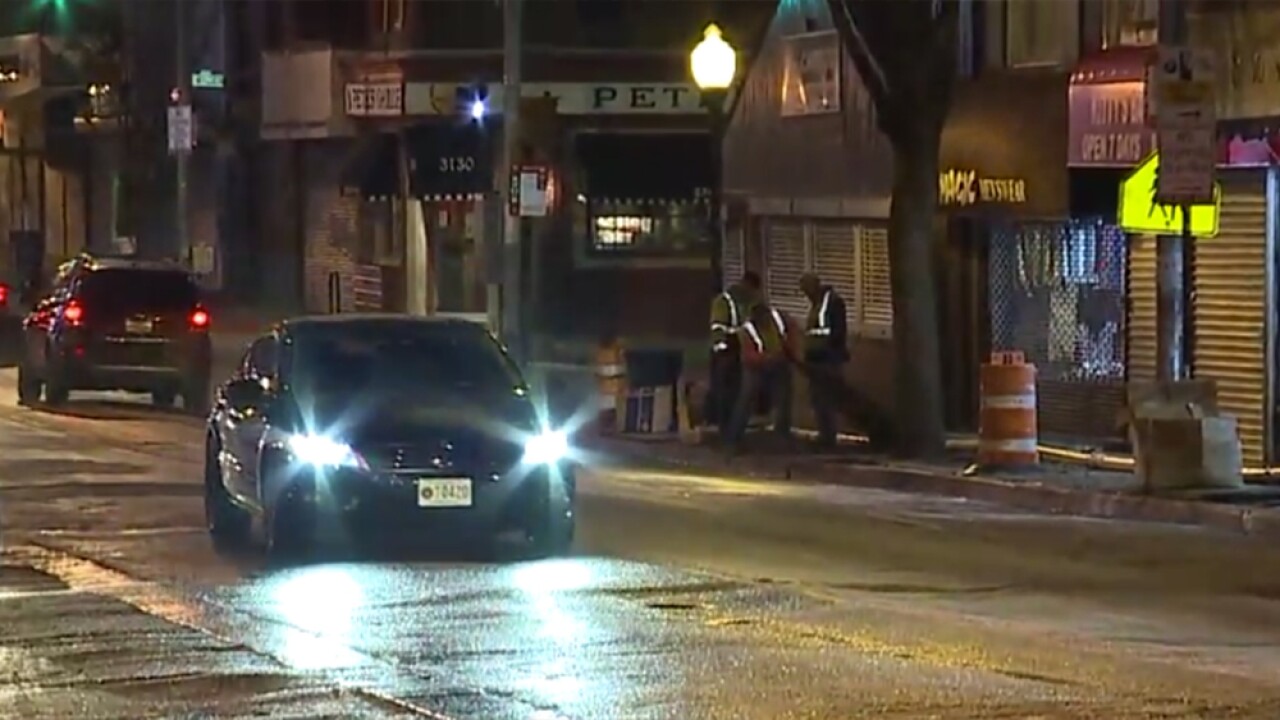 The Department of Public Works says an above ground line on Greenmount Ave and 32nd Street was damaged, but has since been fixed.

The damaged line leaked water all over Greenmount, and with the combination of chilly temperatures, it's causing slick roads for drivers. To prevent crashes, DPW says they have salted to roads to melt the ice.

Officials say the burst pipe was fixed within 30 minutes of the break. If you are driving in the area, make sure you are using extra precaution.