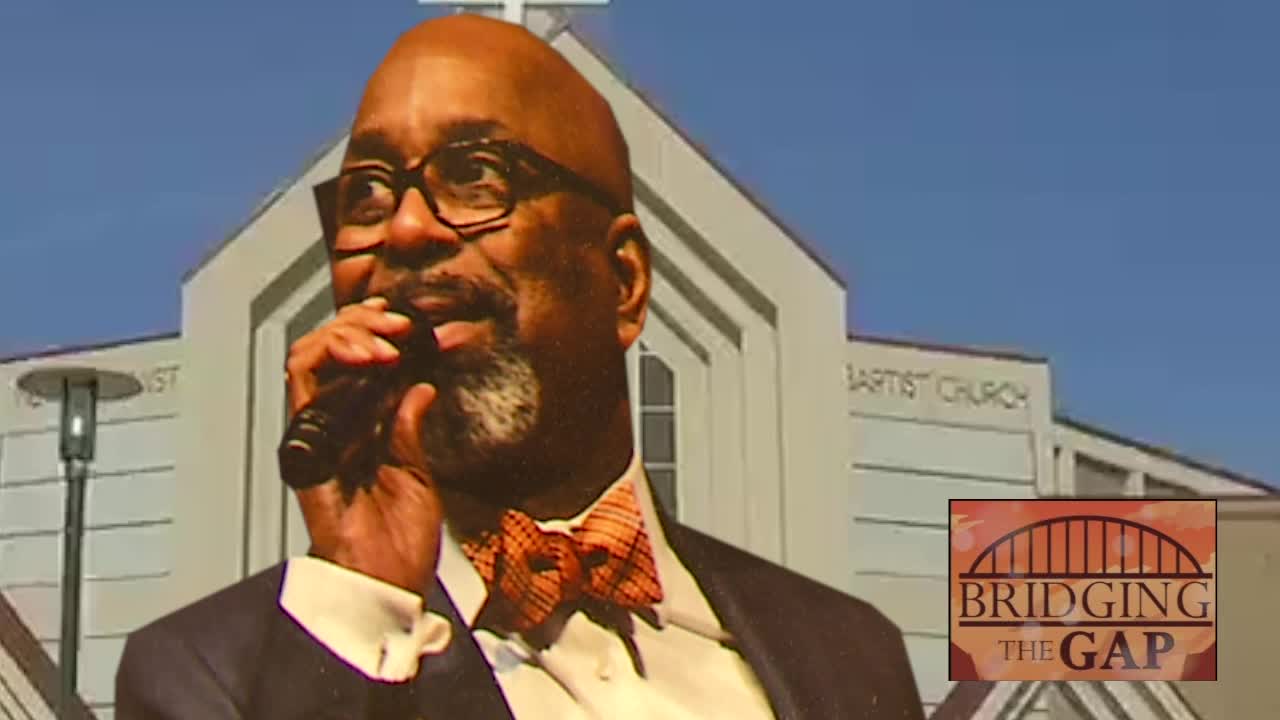 Bishop Walter Scott Thomas Sr. pastors New Psalmist Baptist Church, one of the largest churches in the Baltimore community. With God as his guide, he has found a way to bring his passions together to help bridge the gap. 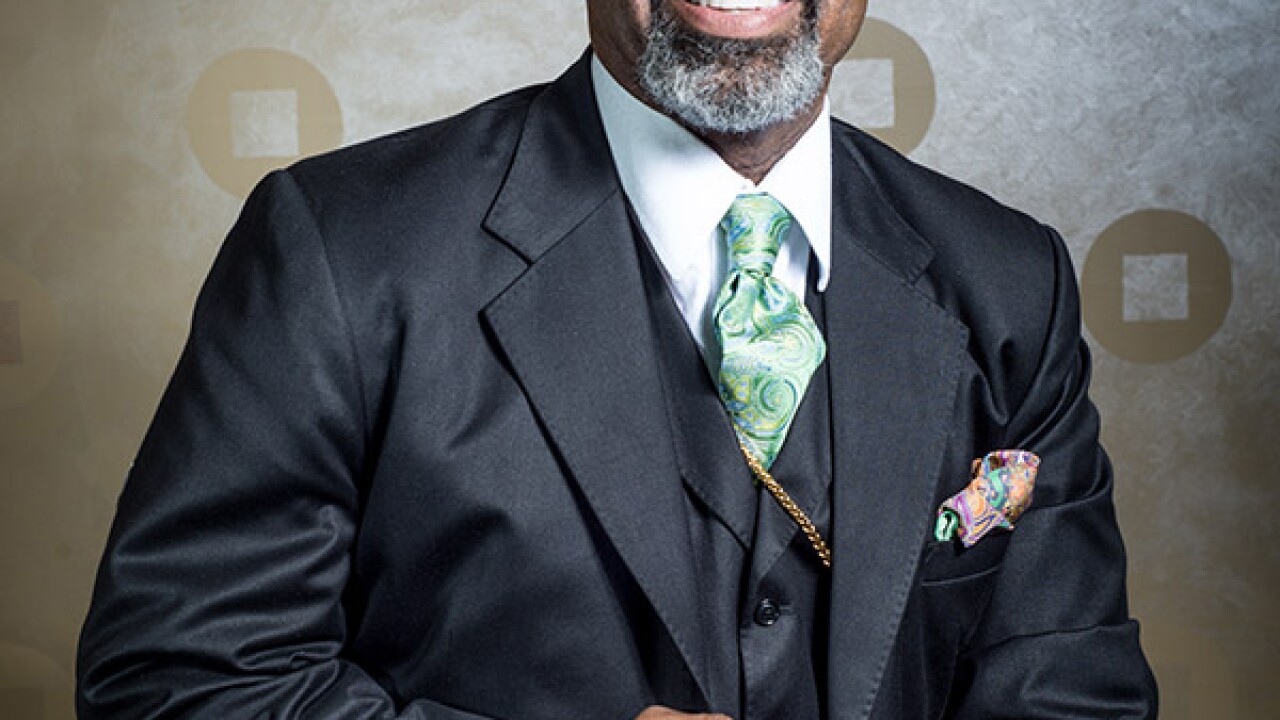 BALTIMORE MD — Bishop Walter Scott Thomas Sr. pastors New Psalmist Baptist Church, one of the largest churches in the Baltimore community. With God as his guide, he has found a way to bring his passions together to help bridge the gap.

As a child, Bishop Thomas says becoming a pastor never crossed his mind. He thought his love for math and science would lead him to help people along a different path.

Having graduated from the University of Maryland, Bishop Thomas was settling into his career in economics when a friend invited him to a service at New Shiloh Baptist Church. He had no idea that one church service would ultimately redirect his entire life.

"What I found at New Shiloh Baptist Church was that the problem was more primal than behavior. The problem was the intent of persons hearts... I began to realize that even if we change the dynamics in economics, if we set people free on one street, there would be a trap waiting for them on another street and the only thing that would really make people free was if they were free indeed. Free in their heart and in their soul. And that's what led me from a career in economics to ministry. " said Thomas.

New Psalmist is considered a fruitful ministry that has outgrown multiple locations and now calls a four thousand seat worship facility its home.

"The best part for me is seeing his growth. When I was born, New Psalmist was on Franklin and Cathedral, and every now and then when I go in the sanctuary here on 6020 Marian drive, I'm in awe of just how far New Psalmist has come. And to think that its happened under my father’s leadership," said Joi Thomas.

Bishop Thomas says he loves life and loves New Psalmist. For him the best part of pastoring has been the journey, "It’s never where we are, its always where we’re going in mindfulness of where we’ve been. It's watching people change and grow, watching people have aha moments, watching people find their purpose in life." said Thomas.

A mentor to many and voice of peace in Baltimore, Bishop Thomas has always found a way to affect change in a city that has gone through seasons of violence.

"With a city that has so much struggle, the church doing what it can where it can begins to have folk come to it. Part of the difficulty in the age in which we’re living now, is that persons are far more distrustful then they were ten to fifteen years ago. And so the need to develop trust among the various elements of society is greater than ever before." said Thomas.

Pastoring New Psalmist Baptist Church since 1975, Bishop Thomas isn't showing any signs of slowing down. Instead, he has a vision for himself and his church,

For years Bishop Thomas has used his platform to give people spiritual hope and literal help. He's bridging gaps and living a life that will lead the legacy he desires. "I’d want to be remembered as somebody who believed. And brought into the the life and lives of individuals, possibilities and they took them. I would want to be remembered as somebody folk would say he really believed it and he really did it and we saw it come to pass in our presence." said Thomas.