Breaking down barriers at police station 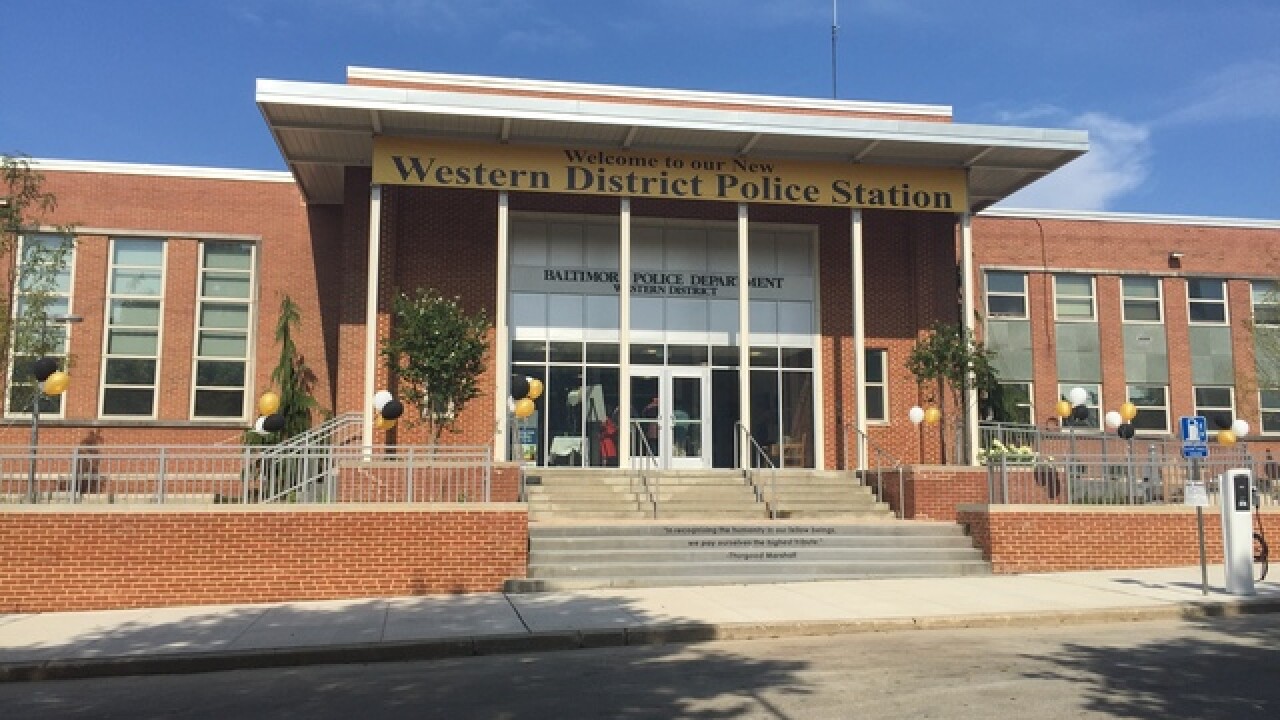 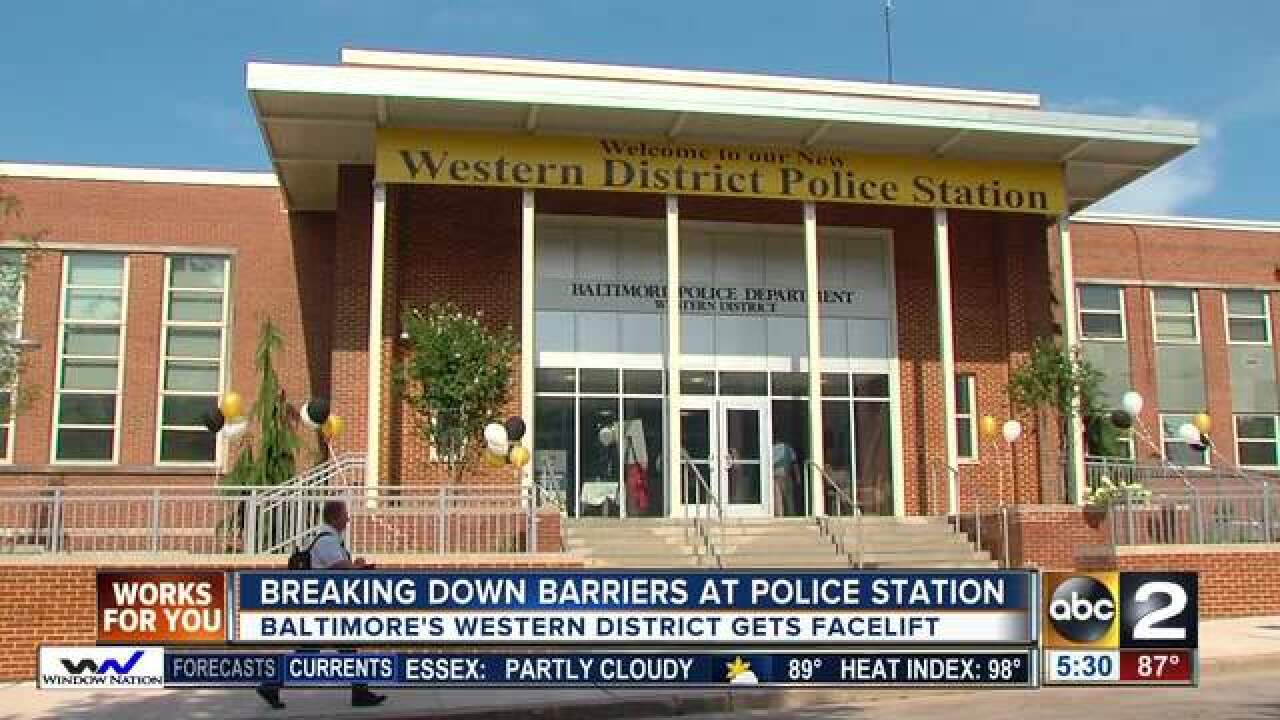 By: Jeff Hager
Posted at 5:06 PM, Jul 12, 2017
The unwelcoming Western District Police Station became the towering backdrop for protesters following Freddie Gray's death, and an effort has been underway to bridge the divide ever since.
"More people are saying, 'The police department---all they want to do is take me and throw me in the lockup pad', and I said, 'No.  No.  It's not about that,'" said Inez Robb, Western District Community Relations Council President.
The menacing fortress on North Mount Street is hardly recognizable today following a multi-million dollar facelift.
"What we looked at was this building as an opportunity to open this up to more customers and that we have to attract and retain the greatest police officers of course and we also have to think about how we can open the front of this so the community feels that it's engaged," said Scott Plank, the founder of War Horse Cities CDC.
In addition to dressing up the outside of the building, removing its formidable pillars and building a reflection garden for the community's use, the 24-hour lobby will now welcome people off the street with public restaurants, a public water fountain and free public Wi-Fi access.
For the officers' benefit, gone are the run down locker rooms, the rodent infestation and the outdated showers with water that wasn't safe to drink.
"Before I didn't even want to change in those locker rooms, much less take a shower," said Officer Rachel Charles.
High-dollar donors also equipped the officers with a high-tech gym.
"Exercise I think is the best antidepressant in the world,” said Officer Luke Shelley. “We deal with a high volume of stress in this job and just being able to exercise here and take a shower before you go home... it's hot working in that patrol car in the summertime.  So putting on new clothes and everything like that is an absolute blessing."
The hope is that what many may view as high-cost cosmetic changes may help turn warriors into guardians enriching the lives of both the cops and those they serve.
"What happened with the unrest, we see a new beginning,” said Robb. “We see a transformation with the station, with this block and we just see it growing."
While the city and state spent almost $2 million on the renovations, a literal who's who of private donors picked up the bulk of its costs.
Copyright 2017 Scripps Media, Inc. All rights reserved. This material may not be published, broadcast, rewritten, or redistributed.