BPD to move their training academy to University of Baltimore Campus 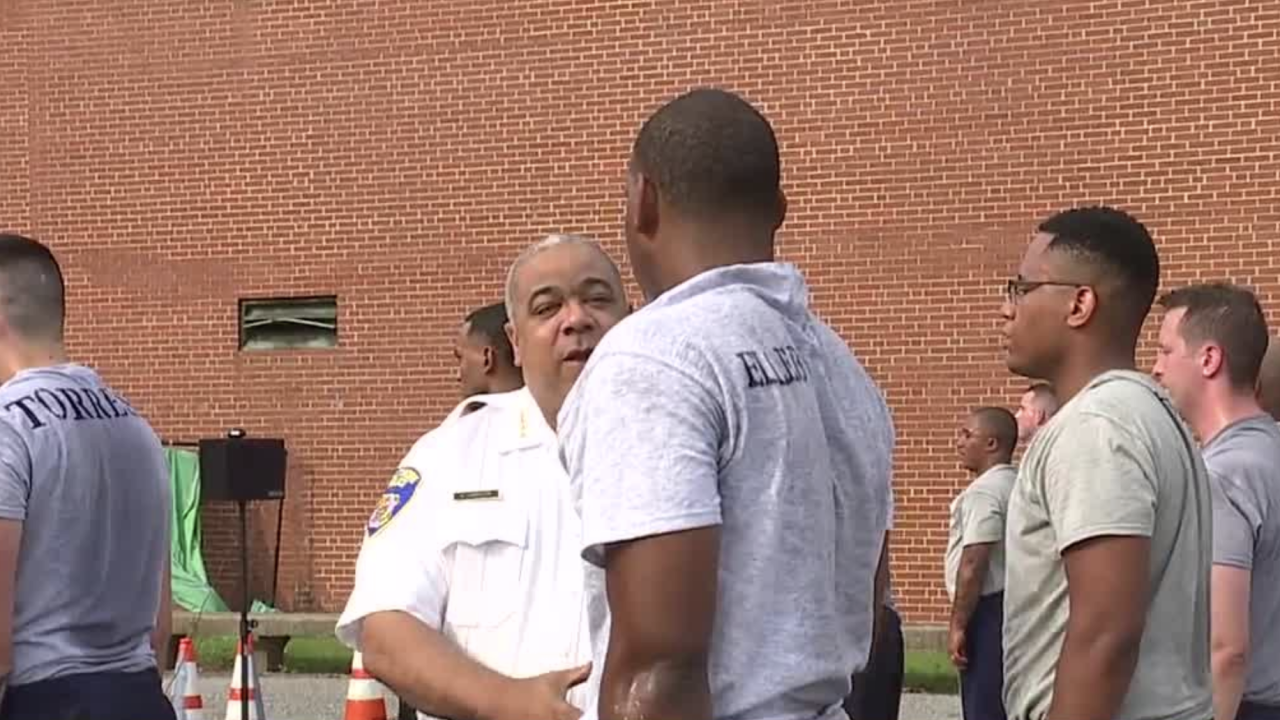 BALTIMORE (WMAR) — Baltimore City's Police training academy will soon be moving over to the University of Baltimore campus.

On Friday, Governor Larry Hogan announced the University System of Maryland will provide up to $2.4 million in funding to assist in the move.

“Our administration worked very closely with USM to secure this critical funding for the new Police Academy at the University of Baltimore. This will help put more officers on the street to bolster our urgent efforts to reduce violent crime in the city" said Hogan.

The space expected to be used by the academy is currently unoccupied.

Since 2008, the academy has been based out of the old Pimlico Middle School at 3500 W. Northern Parkway, where the fire department also has its academy.

It's not yet known when the official move will occur and it's unclear if the fire academy will continue to operate at the same location.