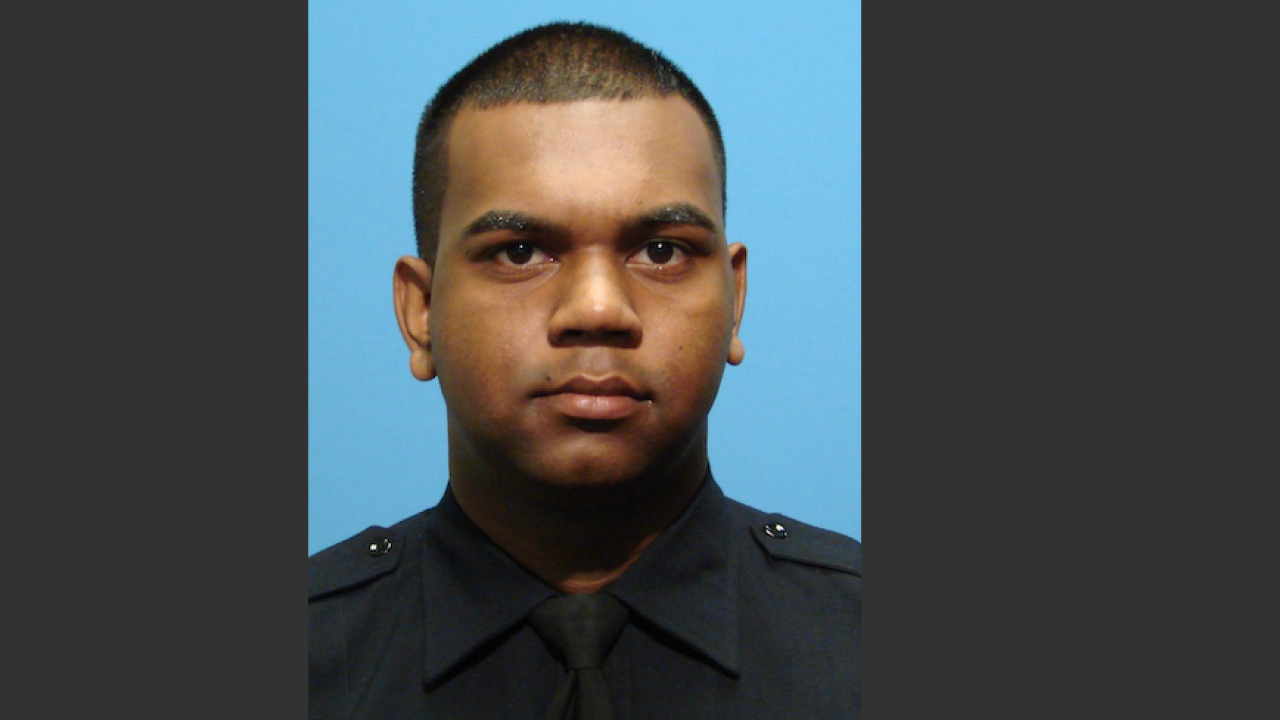 BALTIMORE — A judge has found a Baltimore City Police sergeant guilty of misconduct and assaulting a fellow sergeant who was off-duty outside a strip club.

It was over a year ago in late August when Sergeant Marlon Koushall and other officers responded to Custom House Drive for a disorderly call.

There police were approached by a woman acting disorderly.

The woman was identified as Henrietta Middleton, a 13-year veteran sergeant of the Baltimore Police Department.

Police ended up arresting Middleton and issuing her multiple citations including for disorderly conduct, assault, and resisting arrest.

According to the States Attorney's Office, during the incident, Koushall pushed and punched Middleton, knocking her down without legal justification.

Following the incident, Middleton was briefly suspended by the police department. In late December of last year, prosecutors dropped all charges against her.

The following February, Koushall was charged, and suspended from the department with pay.

His sentencing is scheduled for November 7. He faces up to 10-years in prison.

"This conviction is yet another example where we’ve successfully held a defendant fully accountable to the law regardless of his occupational status. Sergeant Koushall’s blatant disregard for the law tramples public trust in law enforcement at a time when we must work collectively to strengthen and regain confidence in the criminal justice system. He is facing up to 10 years in prison for the assault conviction and potentially additional prison time for the misconduct conviction. These convictions demonstrate our unwavering commitment to hold all criminal actors accountable to the law even if and when they wear a badge."