BPD looking for prisoner who escaped from hospital 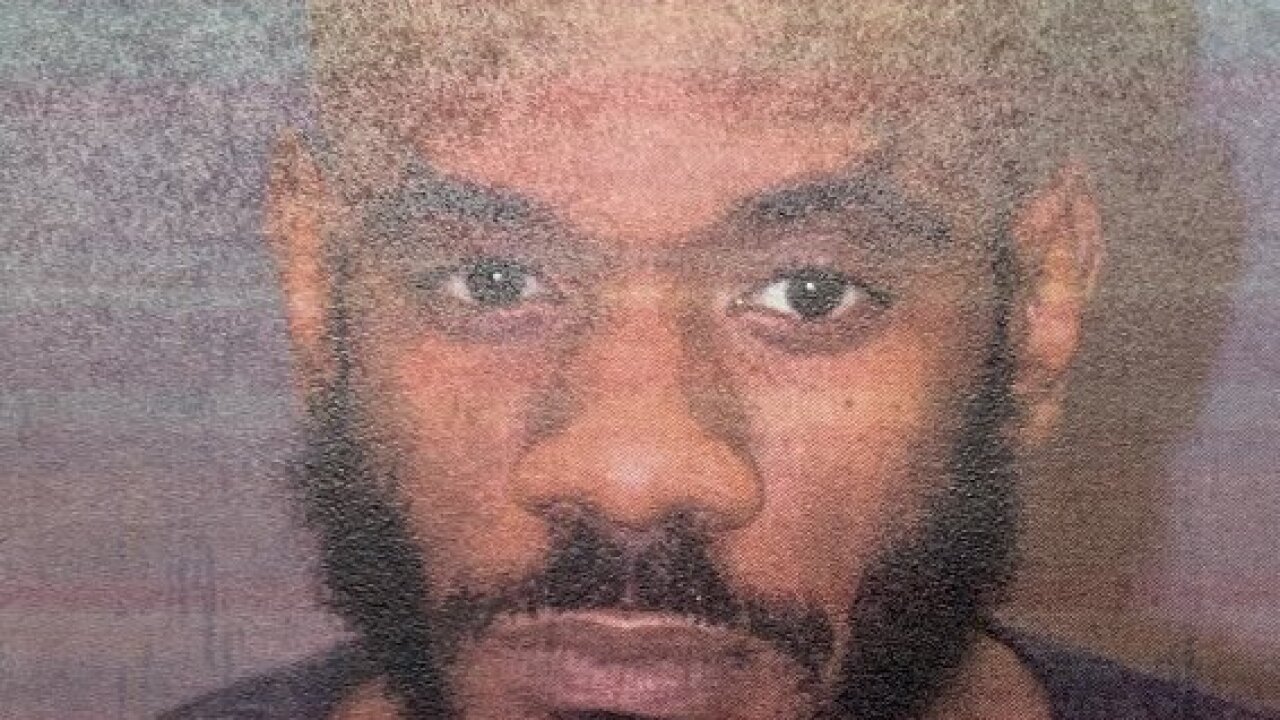 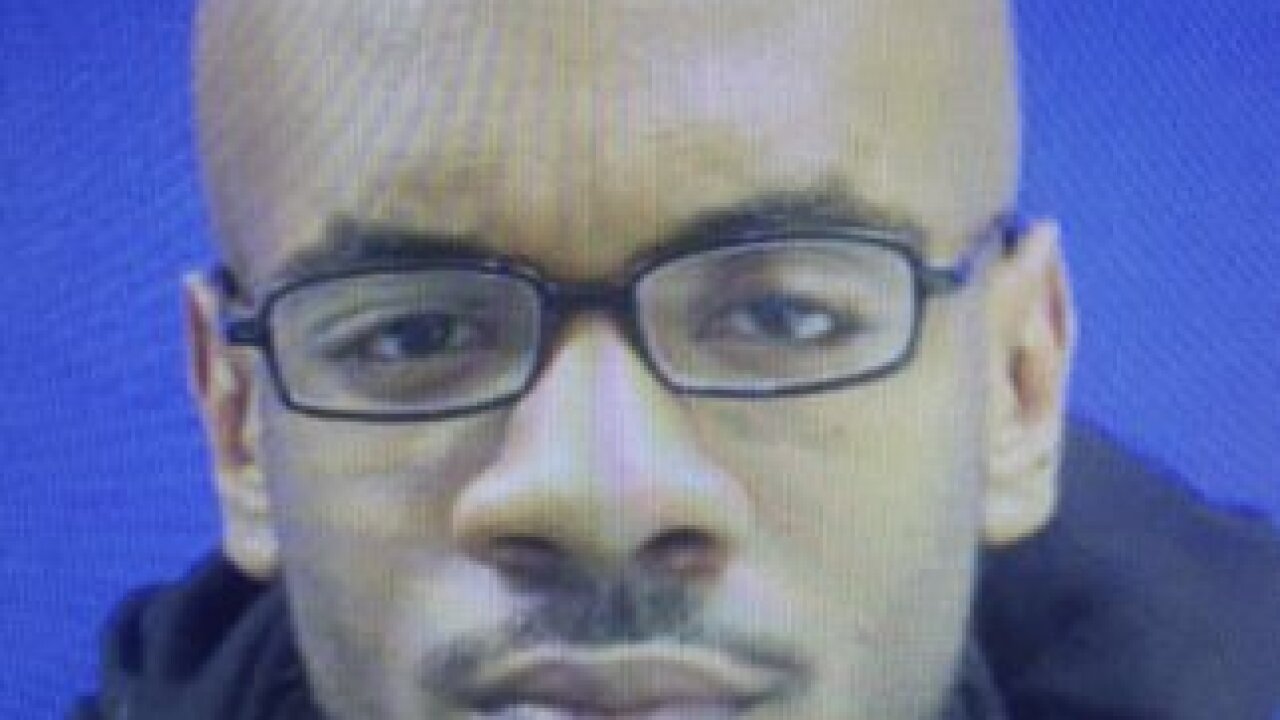 BALTIMORE (WMAR) — A prisoner who was in the custody of Baltimore Police has escaped.

Clanton apparently has a pre-existing medical condition, so before heading to jail police took him to Good Samaritan Hospital, and that's where he escaped from early Friday.

He's described as 6 feet tall and 165 pounds, and is known to frequent the Harford Road area.

If you see him, police are asking that you call 911.