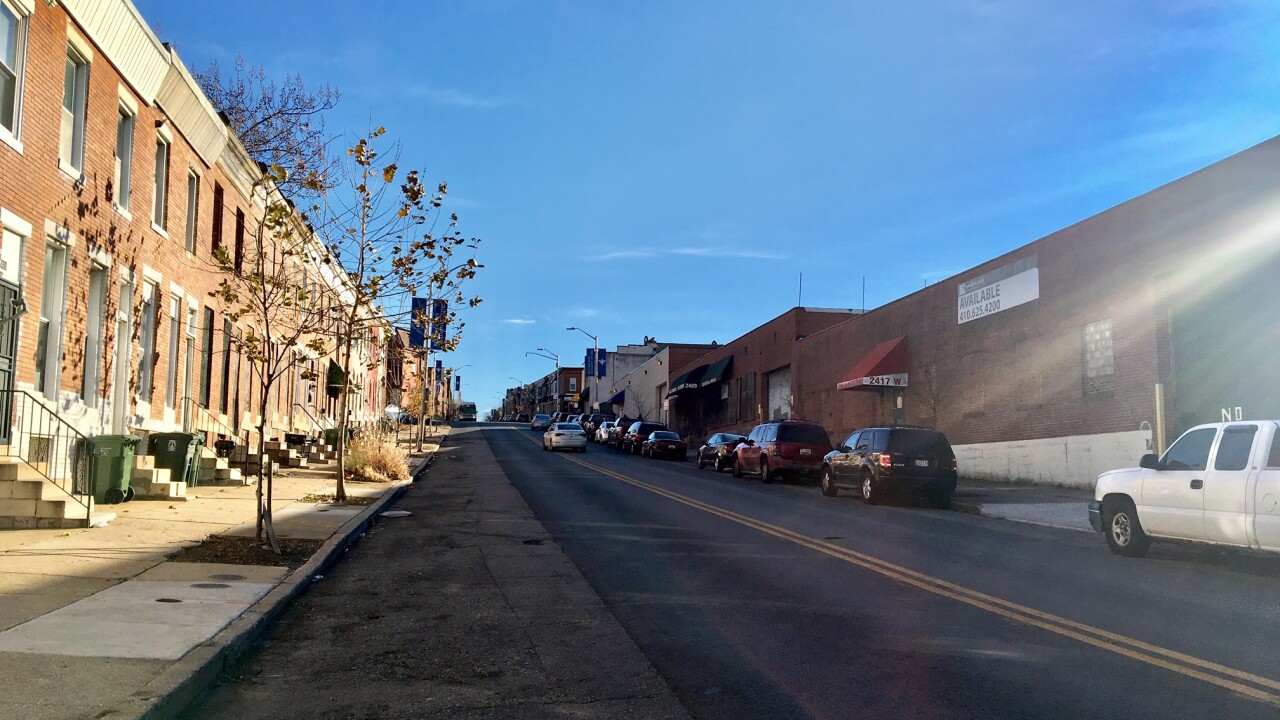 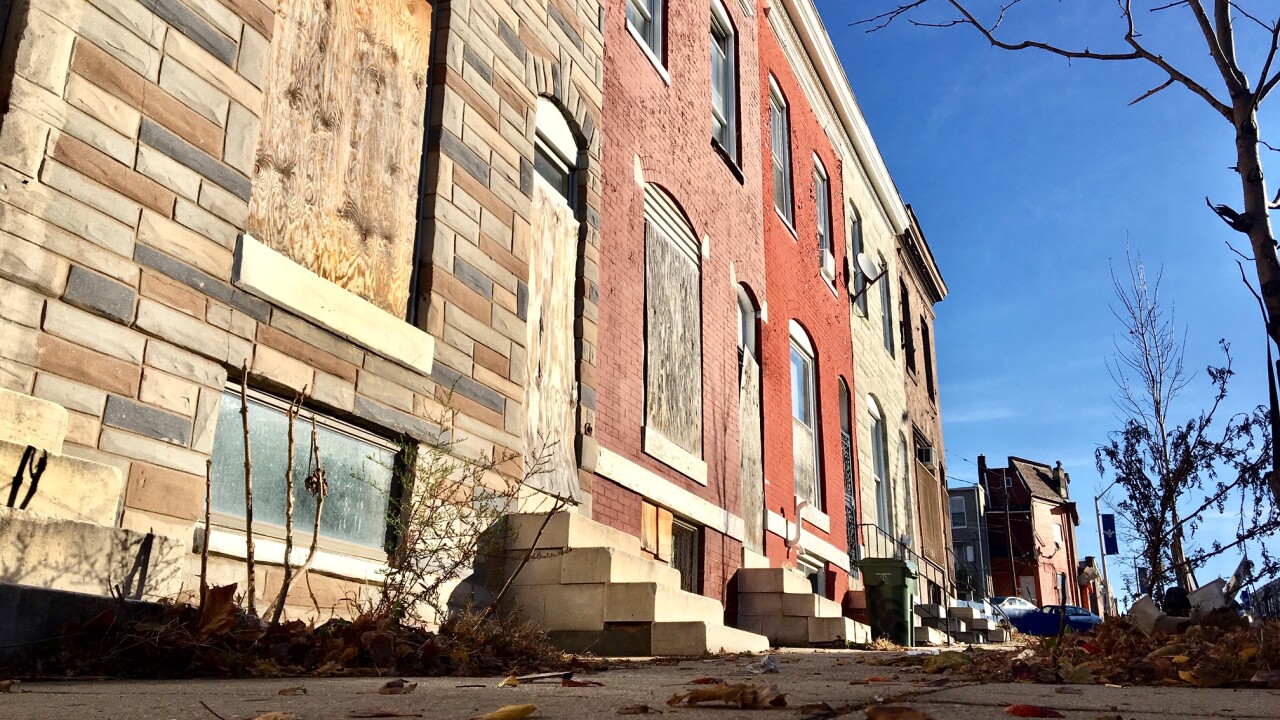 Officers were dispatched to the 2400 block of W. Baltimore Street just before 2:30 a.m.

The victim was taken to Shock Trauma where he later died.

20-year-old Reubin McFadden was arrested for the homicide on January 10, 2020.