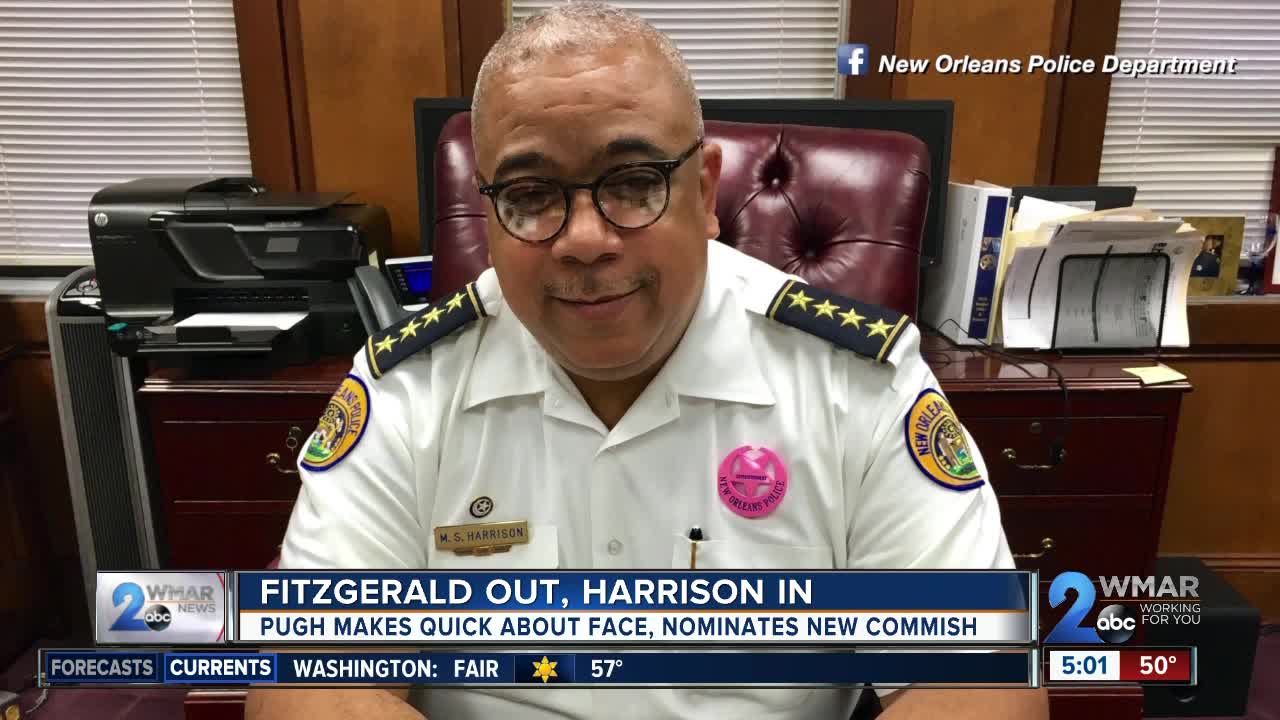 Mayor Pugh has made a new selection for the Baltimore Police Commissioner position one day after her previous pick withdrew. 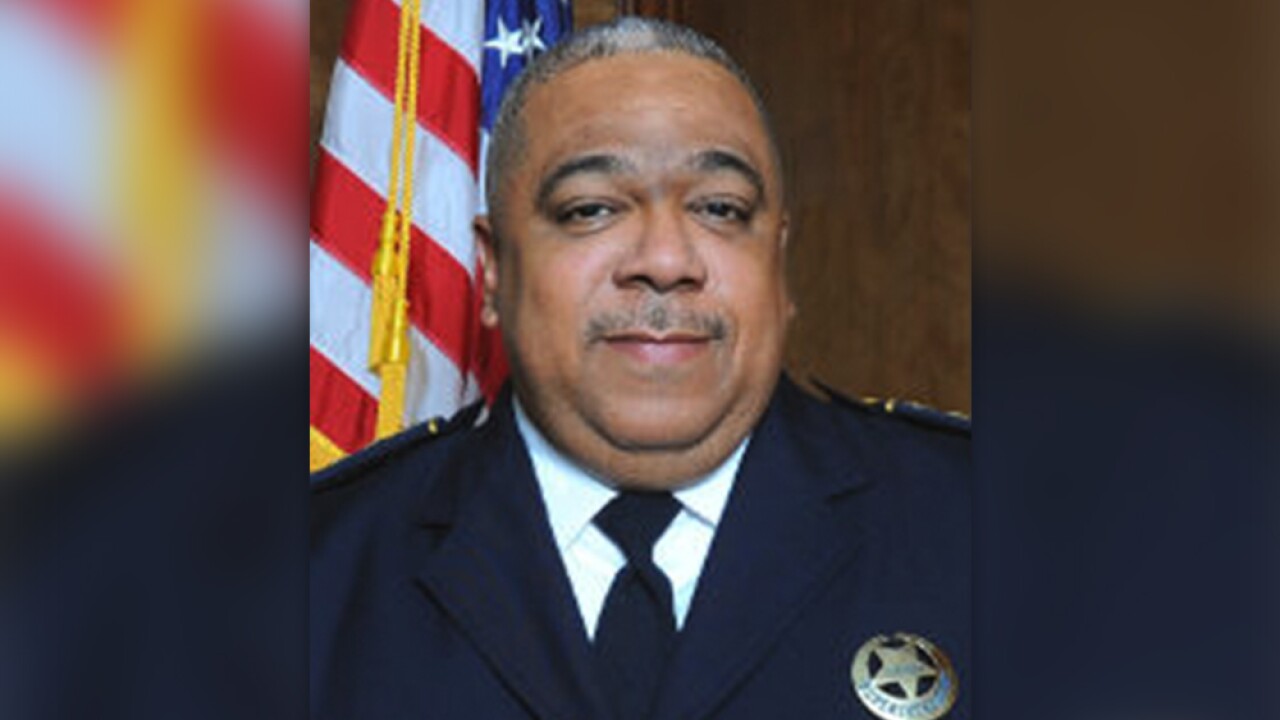 BALTIMORE — When New Orleans Police Superintendent Michael S. Harrison informed New Orleans Mayor LaToya Cantrell he was retiring from the force to pursue his potential appointment as the next Police Commissioner for Baltimore, it ended a 27 year law enforcement career in the Crescent City.

Harrison’s entire law enforcement experience is with the NOPD, beginning as a patrol officer in 1991, making detective by 1995, becoming a sergeant in 1999, reaching the rank of lieutenant in 2006, and becoming a commander in 2011. He was named the Superintendent of the New Orleans Police Department in 2014.

According to information shared in Mayor Pugh’s Office’s release, he presided over a period that saw drops in several categories of violent crime, including murders and armed robberies.

Background information provided by Mayor Pugh’s office paints Harrison as a leader who strived to make his department more efficient, accountable, and effective.

He has experience collaborating with federal agencies in executing crime reduction operations, similar to efforts that are already underway in Baltimore. And he has focused inward, stewarding programs that aim to improve community relations and accountability within the department.

Harrison helped bolster the department’s recruitment, according to the information in the mayor’s release, reversing declining trends and overhauling the recruiting process. Simultaneously, he pushed forth a pay structure to keep his officers in line with similar departments in the South, an effort that is credited towards higher retention rates and low officer attrition.

Harrison took over the department as the NOPD was navigating a Consent Decree entered into in Jan. of 2011 between the department and the United States Justice Department. The decree addressed alleged unconstitutional conduct, “which was the nation’s most expansive Consent Decree,” according to the City of New Orleans’ website. The NOPD went from roughly 16% compliance with the decree in 2016, to 90% as of Jan. 2019, setting them on track to “achieving overall substantial compliance by the end of 2019,” according to information provided by Pugh’s office.

Two programs mentioned in the court filing stand out as Baltimore navigates its own Consent Decree and legacy of distrust between the police and city residents.

To improve supervision, the NOPD started using an early intervention system called Insight that tracks “officer level trends to facilitate close and effective supervision,” according to the court filing. “Beyond simply providing supervisors with an overview of officer trends, Insight prompts supervisors to intervene when officer activity exceeds certain predetermined thresholds, possibly signaling a problematic trend. … When used properly by trained supervisors … Insight, without exaggeration, will save officer and civilian careers and lives.”

The NOPD’s “‘first-in-the-nation department-wide peer intervention program,’ EPIC (Ethical Policing is Courageous), continues to garner national attention,” according to the May 2018 court filing. Launched in 2016, according to the information provided by Pugh’s office, EPIC is “an officer-led and managed program that empowers officers to check in with each other, regardless of rank, to raise the standard of ethical behavior across the department.”

Of his many stops up the chain of command, Harrison spent more than a decade in the department’s Public Integrity Bureau during two separate stints. The unit was responsible for investigating criminal and administrative allegations involving other officers.

Prior to joining the NOPD, Harrison served in the Louisiana Air National Guard from April of 1987 through the beginning of his law enforcement career, leaving the service in 1995.