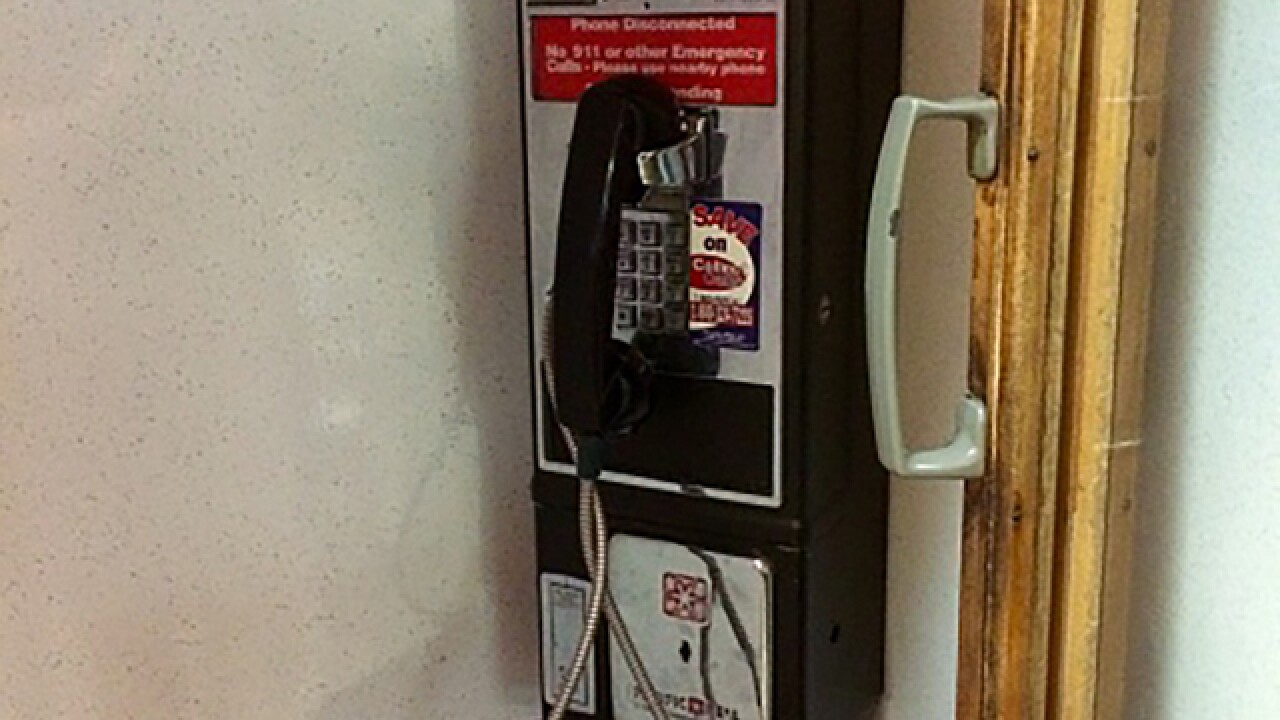 A man who was left in an Ohio phone booth in 1954 was eventual able to connect with long-lost family in Baltimore, according to a fascinating story of family and technology in the Washington Post.

When Steve Dennis was left in the phone booth in Lancaster, Ohio, his story gripped the residents of the small town, as no one knew where he came from or why he was abandoned. For Dennis it remained a mystery, but as his teenage children continued to ask questions, he decided to submit his DNA to Ancestry.com to see where the trail might lead.

Within three months, Dennis was matched with a first cousin who revealed he might know who Dennis' mother might be. Two more family connections eventually led Dennis to an 85-year-old Baltimore woman whose fading memory left many details unresolved.

Eventually the woman recalled the tragic tale of her parting ways with her baby boy. The woman gave birth to Dennis when she was just 18, and the man who was Dennis father demanded she leave the boy.

Dennis plans to meet with his alleged mother later in the month, learning all he can about the circumstances that made him known as the boy in the phone booth.