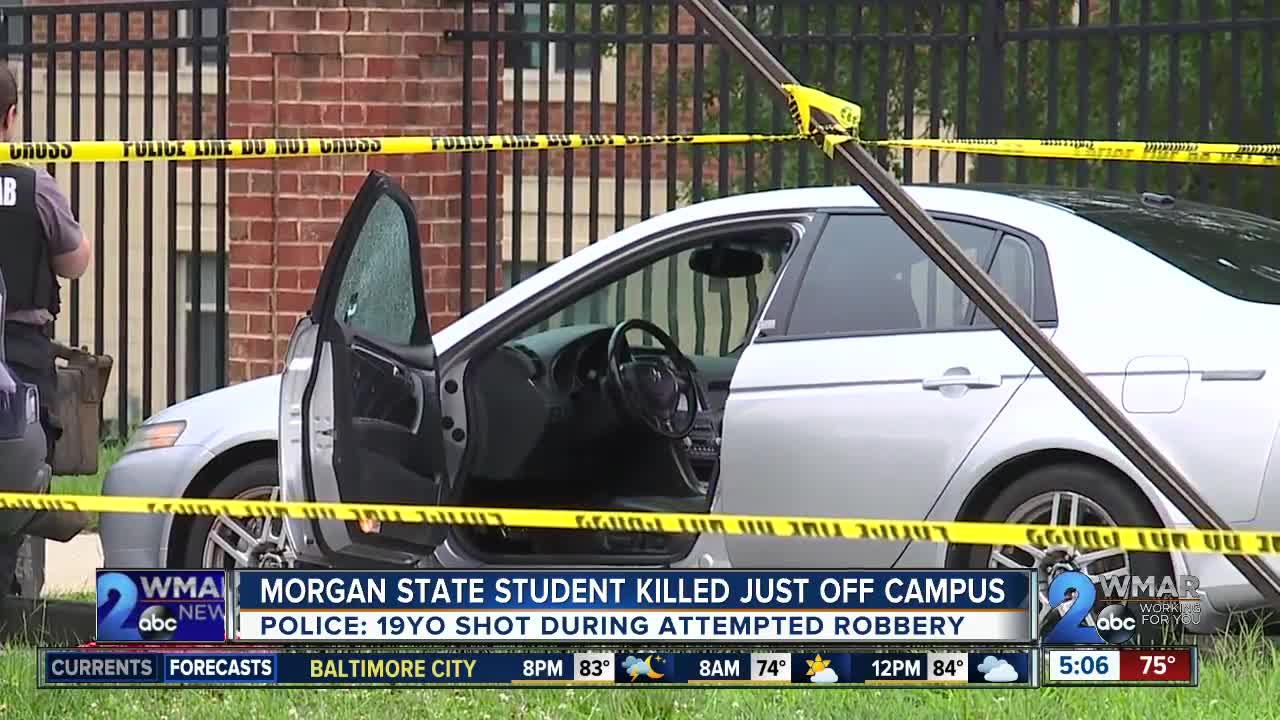 Baltimore Police are investigating a body in car in Northeast Baltimore Thursday morning. 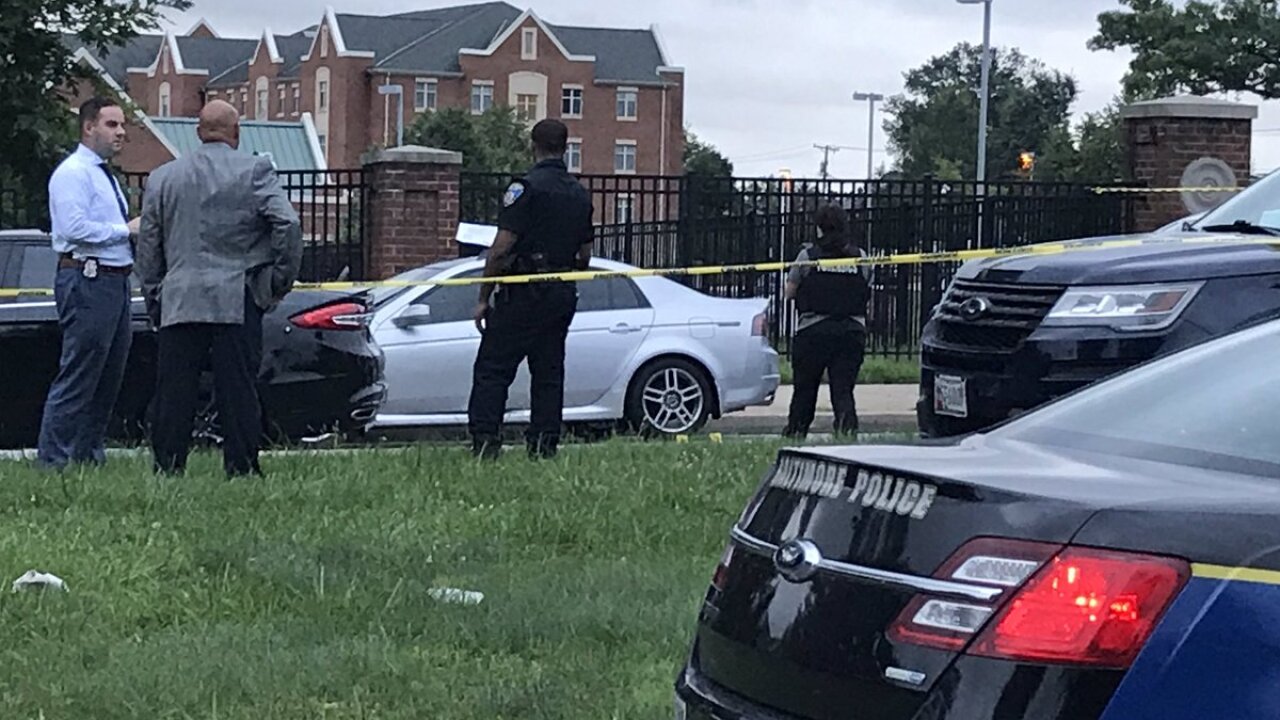 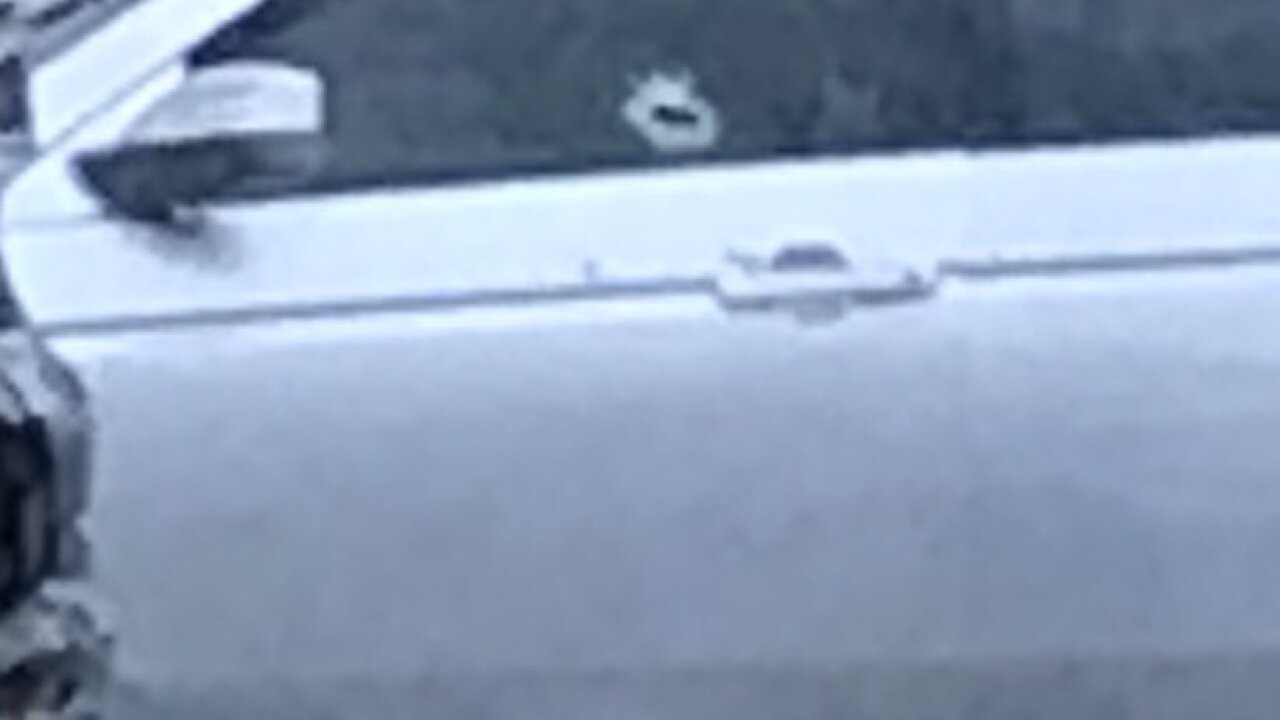 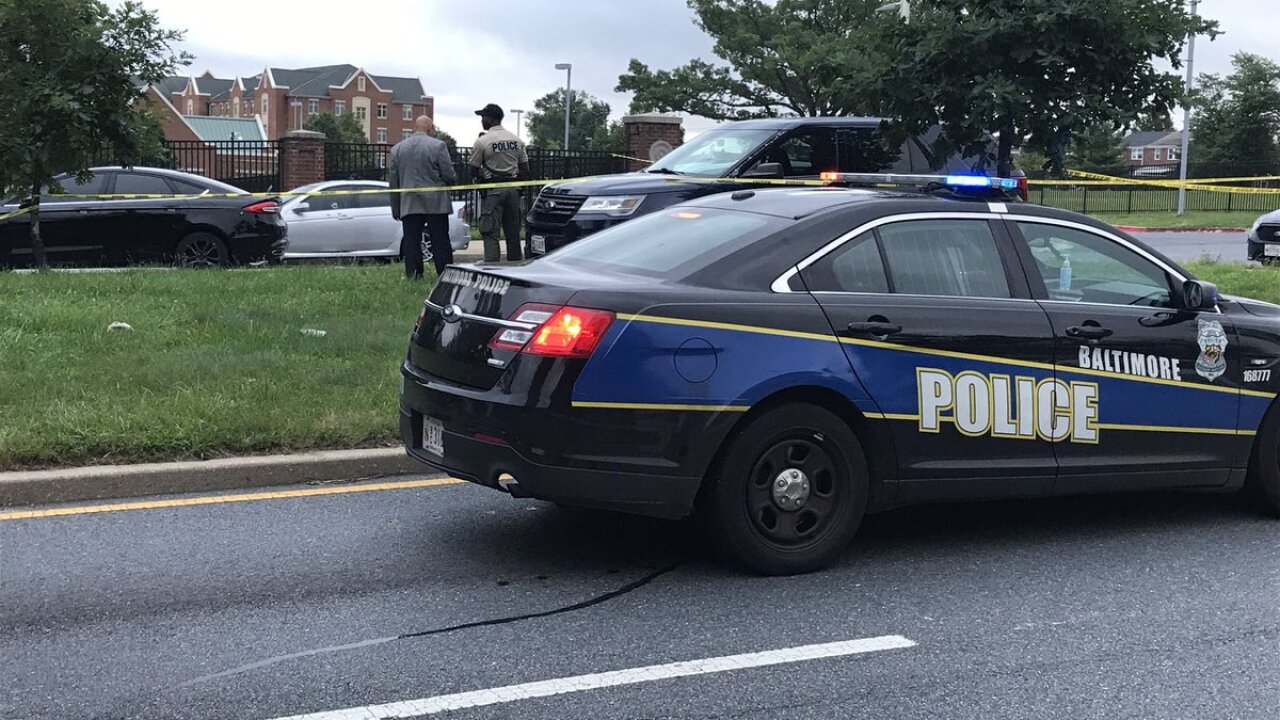 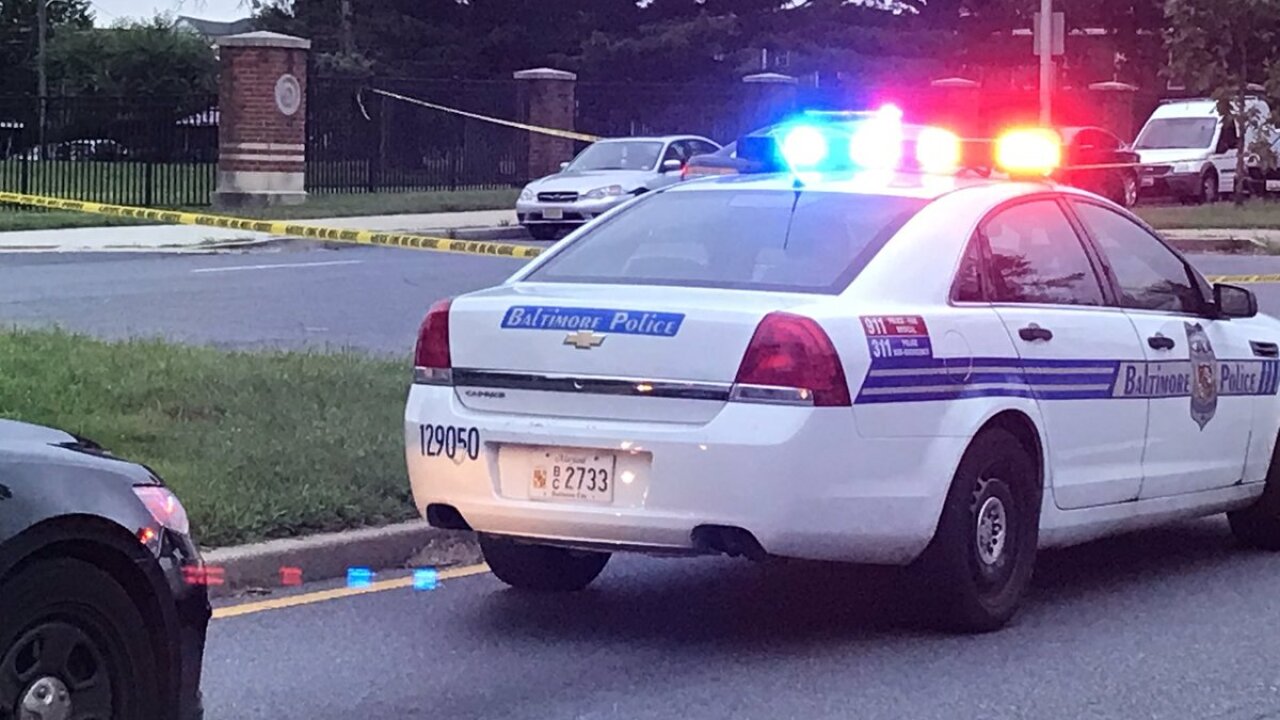 BALTIMORE — Baltimore Police are investigating the murder of a Morgan State University sophomore, who was shot and killed overnight just off campus during an attempted robbery.

MSU confirmed in the statement that business major Manuel Luis was killed off-campus and "became a tragic victim to senseless gun violence."

At around 5 a.m., Baltimore Police officers responded to the 4700 block Loch Raven Boulevard near the Morgan State University campus, after Morgan State Police Officers found a man unresponsive in a car.

Police found Luis suffering from gunshot wounds to his upper body. He was pronounced dead at the scene.

Police said Luis was leaving his campus around 2 a.m. to visit family when he was approached by two people who attempted to rob him and then shot him.

"Detectives went and made the notification to a very heartbroken family who has lost their 19-year-old son who was a sophomore and, according to the investigating homicide detective, a counselor and just a really good kid who's gone," said Det. Nicole Monroe, Baltimore Police Department's PIO.

Homicide detectives assumed control of the investigation and are looking for additional evidence. Anyone with information about the murder should call detectives at 410-396-2100 or call Metro Crime Stoppers at 1-866-7LOCKUP.