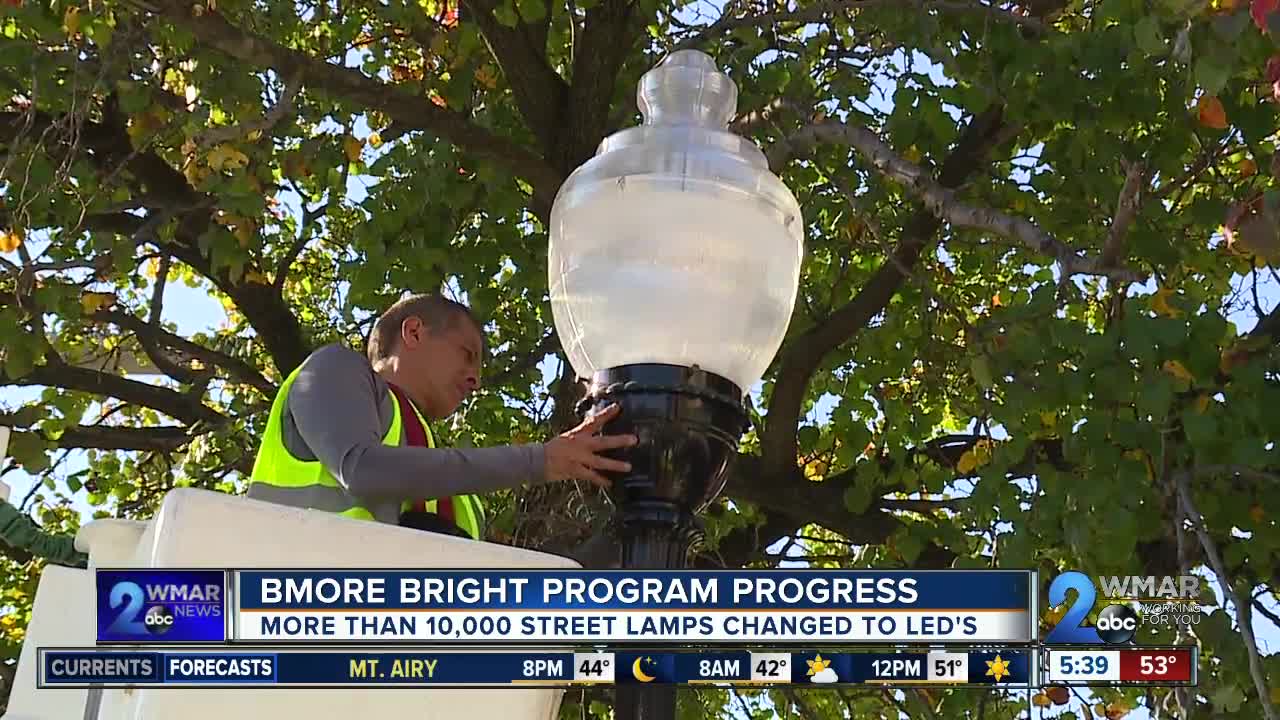 On Wednesday, the city is making its streetlights brighter, to create a safer and smarter city. It's part of the Bmore Bright program. 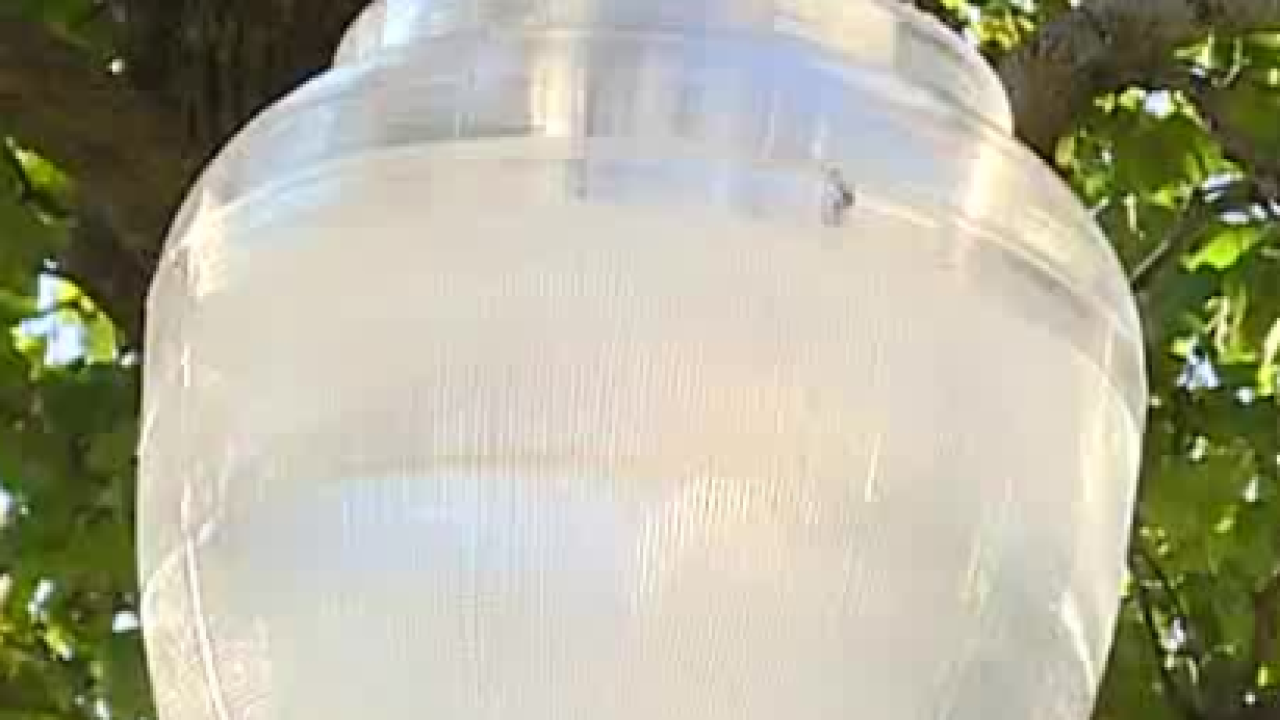 BALTIMORE — Baltimore was the first city in the country to light its streets with gas lamps.

On Wednesday, the city was working to making its streetlights brighter, to create a safer and smarter city. It's part of the 'Bmore Bright' program.

The initiative started earlier this year to change street lights to energy efficient LED lights. In 2017, a pilot program was started along Penn-North.

At the end of 2017, the program was expanded and 43,000 city streetlights were upgraded with LED around the city. Now, there’s more than 10,000 lights that have been changed.

Officials say this makes the streets brighter, it helps deter crime and helps the city with maintenance and energy costs.

The program is partnered with the city department of transportation and BGE.