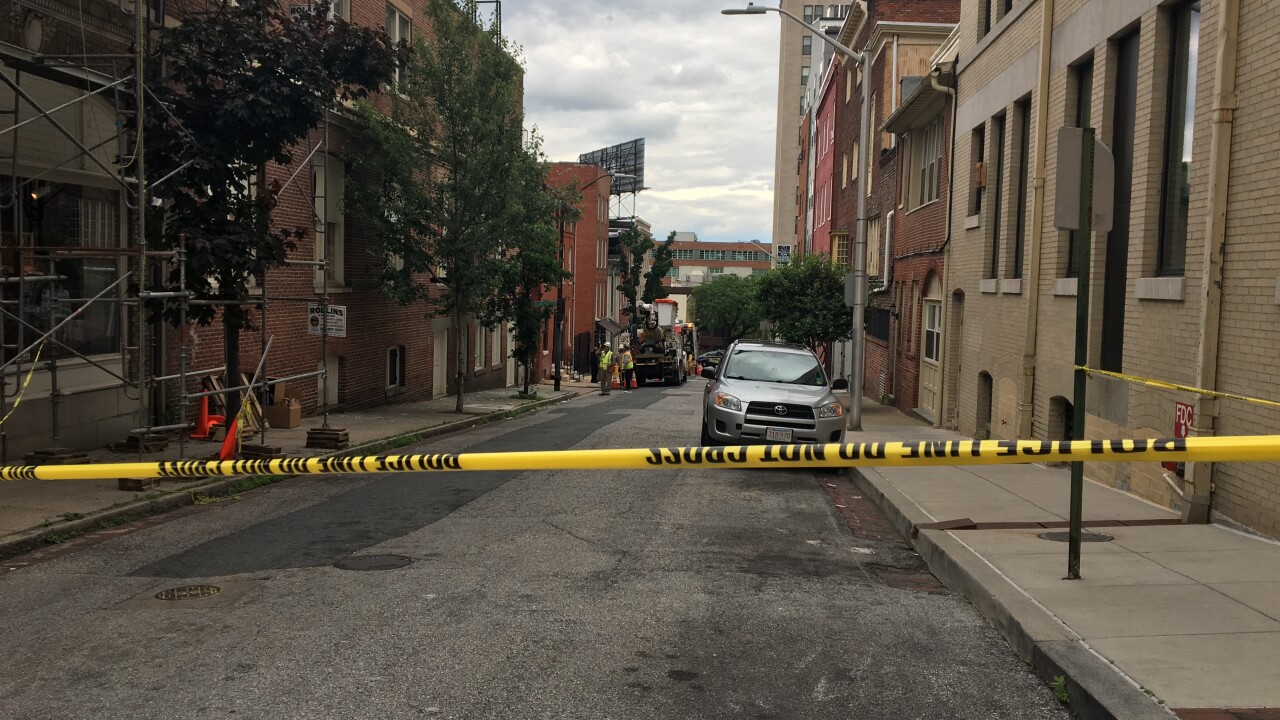 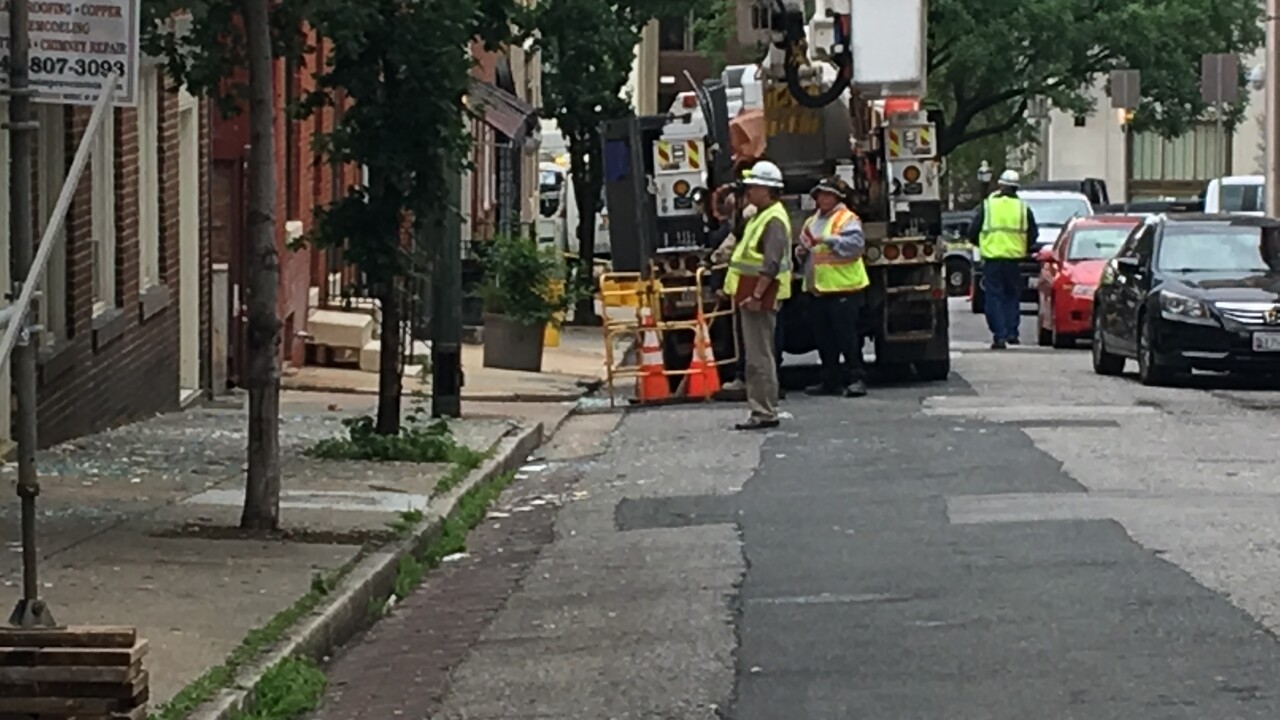 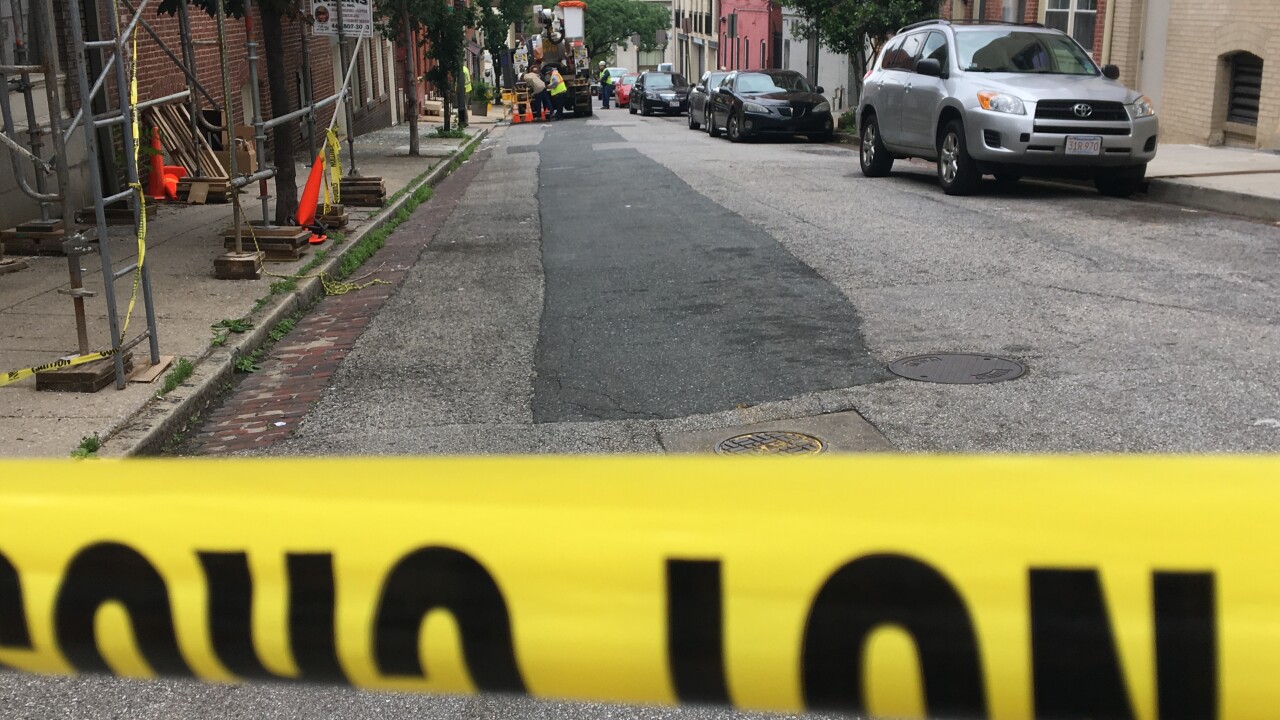 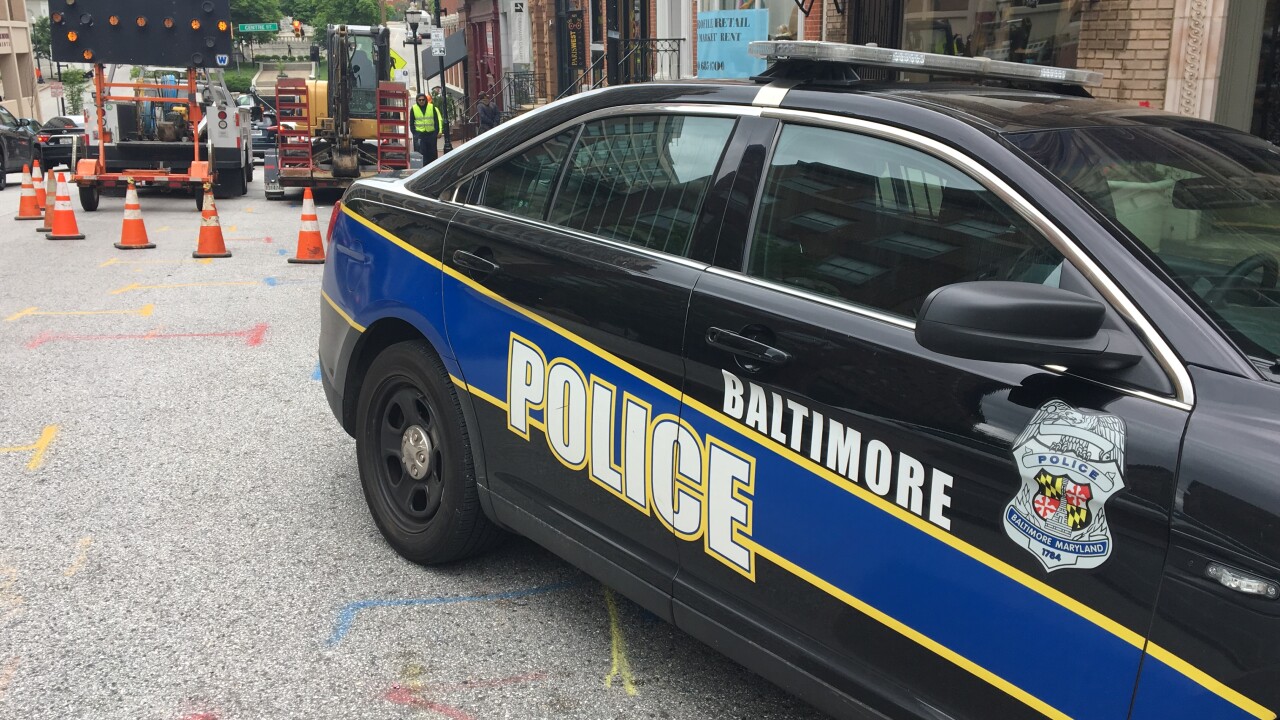 BALTIMORE — A manhole disrupted traffic and the electricity of at least 10 customers in Mount Vernon on Tuesday afternoon.

Some residents feared of a gas explosion, forcing them to board up their windows after they had been shattered by flying debris.

But according to BGE, a quick pressure release appeared to be the cause, and not natural gas.

Officials say a quick pressure release is infrequent but can occur when underground electric cables are damaged, causing gas to build up in confined spaces, which sometimes creates pressure that results in the release of gases through manholes.

The incident reportedly did not involve natural gas being released through any gas lines.

No injuries were reported.