Beat the Heat: Enjoy ArtScape with these indoor activities 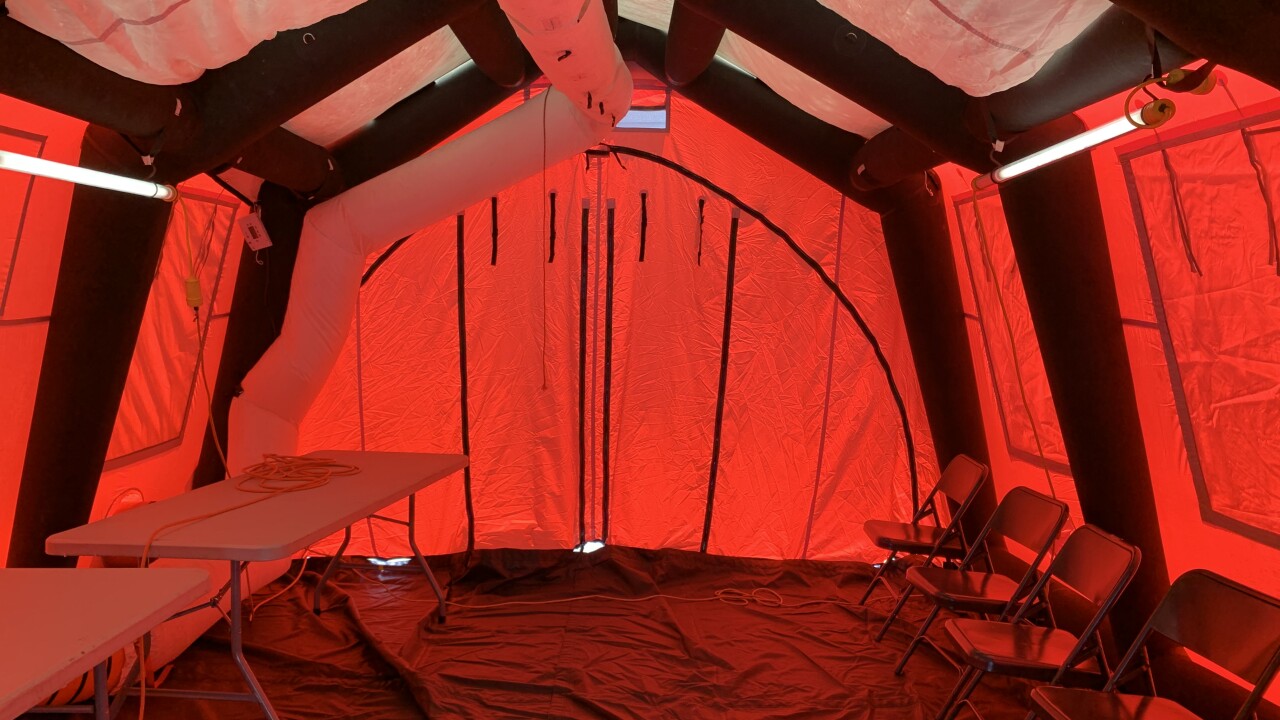 BALTIMORE — Don’t miss out on all the fun happening at Artscape this weekend because of the heat! While the bulk of artists are outside along North Charles Street and Mount Royal Avenue, there will be plenty of things to do in the shade.

New to Artscape this year is the Artists Books, Prints, Multiples and Editions fair. The fair is housed in the North Charles Street garage. It also has restrooms.

“My main goal today is to not die. My second goal is to not get heat stroke, and my third goal is to of course entertain people,” Amaya said.

The pair does that in a number of ways, starting by making sure that their rainbow coordinating outfits are lightweight. Amaya also said she carries plenty of water and even an ice pack in her bag to keep cool while she’s towering over the crowds. Even some of the couple's props, like an umbrella that squirts out water, helps them keep cool.

Laugh out loud while staying cool with the Baltimore Improv Group (B.I.G.)'s two indoor exhibitions: a "BIG" theater and an Improv show on wheels.

Right outside the theater is a stage on wheels called the “UHAHA.” As the Improv group’s website says: “You haven’t laughed until you’ve laughed in the back of a U-Haul truck."

The mobile comedy theater will be parked outside from 2-7 p.m. on Friday and from 12-6 p.m. on Saturday and Sunday. Not only does the truck have jokes, but it also has air conditioning!

Cool down with the Fire Department
Look for the Baltimore City Fire Department on Maryland Avenue for a quick splash of water from its water sprinkler. There also is another truck to help people cool down. Also Fire and EMS officials will be at the festival all weekend to help anyone affected by the heat or any other problems.