Barbershop talk: Being a dad in the city of Baltimore 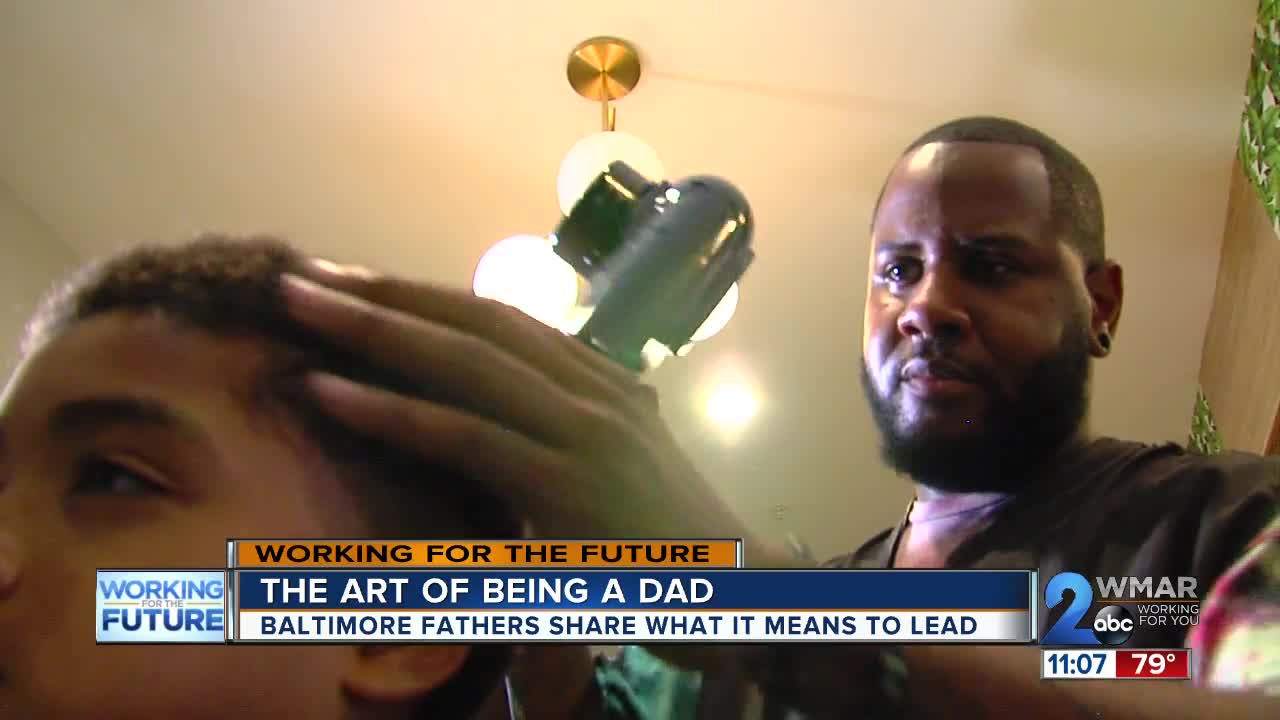 Three father's who own businesses talk about the importance of being a dad. 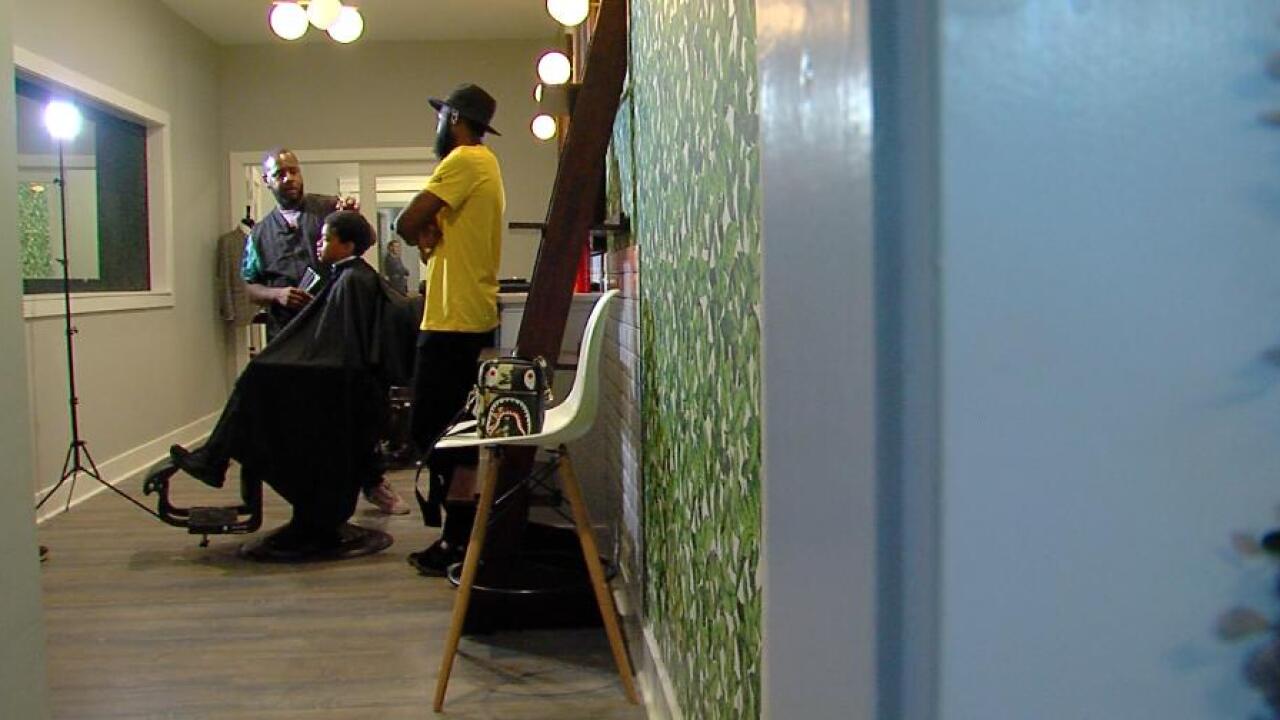 BALTIMORE — Being a dad in one of the most violent cities in the country, it's a job so many men in the city of Baltimore have had to master.

Lost in the shuffle of the homicide rate and yellow tape is the men raising their children the right way—by example.

WMAR-2 News Reporter Eddie Kadhim met a Music Producer and Entrepreneur who goes by BJR at a violence reduction walk in the Otterbein community of South Baltimore last week.

A young man had been killed in that neighborhood, and that day BJR wanted everyone to remember that there is a family out there hurting.

But he didn’t want that to be the only story people hear about his community and city, so I sat down with him and two other dads to talk about what being a father means to them.

“It’s cool to do this, it’s cool to run a business, be a dad,” BJR said. “It comes with struggles, and we all struggle, but you have to do that to make it. You gotta see and feel and learn from it.”

BJR found his way through music production, and now is a successful entrepreneur who helps young artists reach their full potential.

He chose Hanover and Hughes Barbershop to talk because of William Jordan, a first-time business owner who is a father.

“Something I’ve always strived for, something I’ve always wanted was to be able to say this is my space,” Jordan said. “I have control over all the aspects of it. The people who come here, the type of experience they have, it’s kind of all on me to set the tone for that.”

As Jordan cuts BJR’s ten-year-old son's hair, he talked about all of the things that got him to this point.

Five years in the United States Navy, four degrees in varying fields, and thousands of haircuts.

His drive got him here; he keeps going for his two young children.

“There’s a lot of us out here who are working very hard and get up every morning to make sure that our kids have a slightly better situation than the one that we grew up in,” Jordan said.

Deverick Murray’s oldest is 19. His eyes glistened as he explained why being a dad is a beautiful opportunity.

With Media Rhythm Institute Murray reaches children all over the city teaching them how to monetize the things they already like doing like video production, music production, and dance.

“Make our young people the influencers, the content creators, the producers so that they can also become the entrepreneurs of that industry,” Murray said.

The hope is they'll grow empires in their own trades, always looking forward because they know who is looking up.

“I’m raising a young man,” BJR said. “I’m raising who I believe is going to be a phenomenal human being. I think there’s art to being a human.”

These men show the beautiful art of raising a child isn’t something new or rare in the city of Baltimore.

“If you look closely, and you really take an interest, you’ll see it every day,” Jordan said. “You’ll see it on pretty much every corner.”