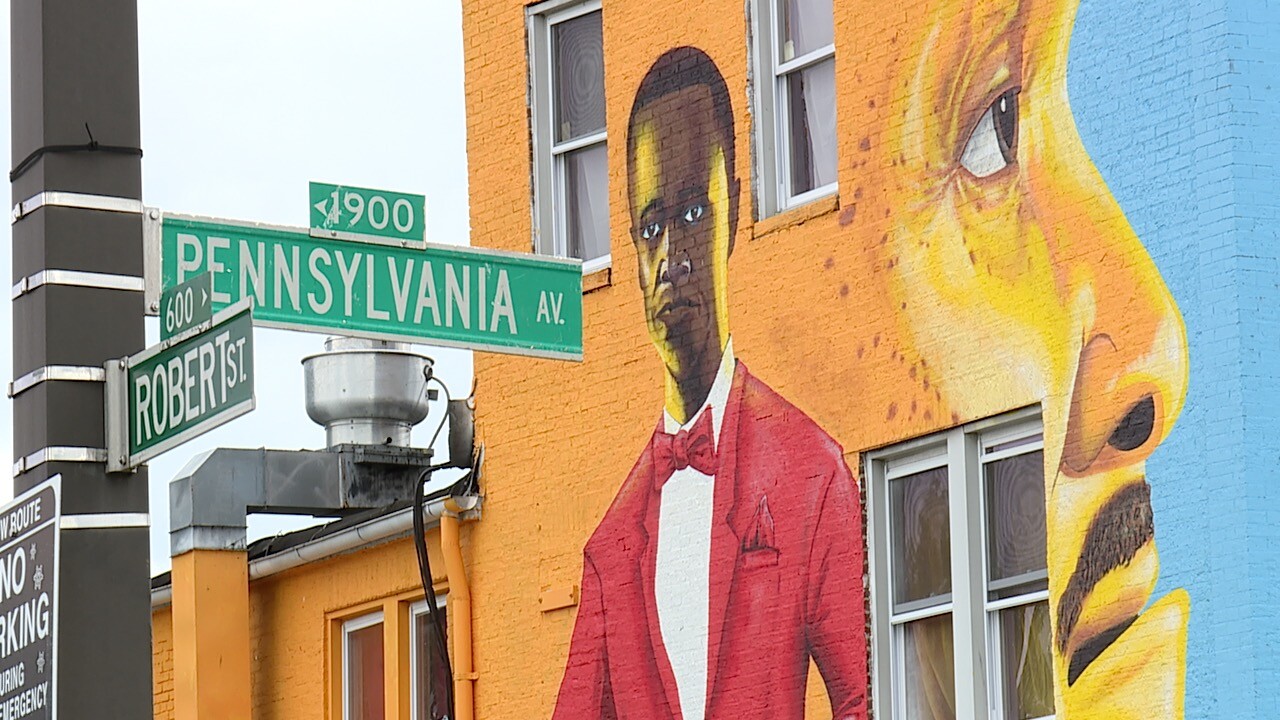 BALTIMORE (WMAR) — President Donald Trump's tweets criticizing Maryland's 7th District and Rep. Elijah Cummings have started a national and divisive conversation about race and the state of Charm City. Some in West Baltimore admit there are serious issues that face the city, but instead of pointing them out, want to see an investment towards real change.

"Here in West Baltimore is a diamond in the rough," said The Avenue Bakery owner James Hamlin.

He started 7th his business on Pennsylvania Avenue in Maryland's 7th District 8 years ago, using his uniquely famous Poppay's Rolls to attract people from all over the world to this corner of West Baltimore.

Rep, Elijah Cummings has been a brutal bully, shouting and screaming at the great men & women of Border Patrol about conditions at the Southern Border, when actually his Baltimore district is FAR WORSE and more dangerous. His district is considered the Worst in the USA......

Saturday, Trump tweeted that Rep. Elijah Cummings' district is far worse and more dangerous than the Southern Border. He went on to say it's disgusting and rat-infested.

"No human being would want to live there," tweeted Trump.

Why is so much money sent to the Elijah Cummings district when it is considered the worst run and most dangerous anywhere in the United States. No human being would want to live there. Where is all this money going? How much is stolen? Investigate this corrupt mess immediately!

Into Sunday, he continued to bash Cummings and his oversight of the 7th District, which includes North and West Baltimore, as well as parts of Howard and Baltimore counties.

"The only side he sees of Baltimore is the bad side, which the media tries to show all the time. They need to come here to see we got some good people here and there's some good things going on here," said Nat Williams.

"No denying that stuff does go on in Baltimore but there's really great things here that you can overlook and see beauty in Baltimore," said Gerquan Skrine.

"Mr. President, I go home to my district daily. Each morning, I wake up, and I go and fight for my neighbors."

Mr. President, I go home to my district daily. Each morning, I wake up, and I go and fight for my neighbors.

It is my constitutional duty to conduct oversight of the Executive Branch. But, it is my moral duty to fight for my constituents.

"He believes in our community. He brings the resources that he can bring, but in the same token we as a community have to do our part and that’s the key," said Hamlin about Cummings.

"We stand ready and willing to work the President if he wants to go beyond tweets to help us solve some of the issues that are deep and rooted in Baltimore’s history," said Scott.

West Baltimore is a known hotspot for crime in the city and does have a lot of vacant homes, but it's also home to Maryland's first Black Arts and Entertainment District, which will bring a lot of new funding to Pennsylvania Avenue to help with an economic and cultural revitalization.

"The job opportunities that I had, the youth of today don’t have and the only folks that are offering our young people jobs now in our community is those negative entities and that’s what’s destroying our city," said Hamlin.

As the President's tweets start a national conversation about race, Hamlin wants the conversation moving forward to instead be about how to build a better Baltimore.

Rev. Al Sharpton and Michael Steele are holding a press conference in Baltimore in the morning to address Trump's remarks and bi-partisan outrage they have encountered.