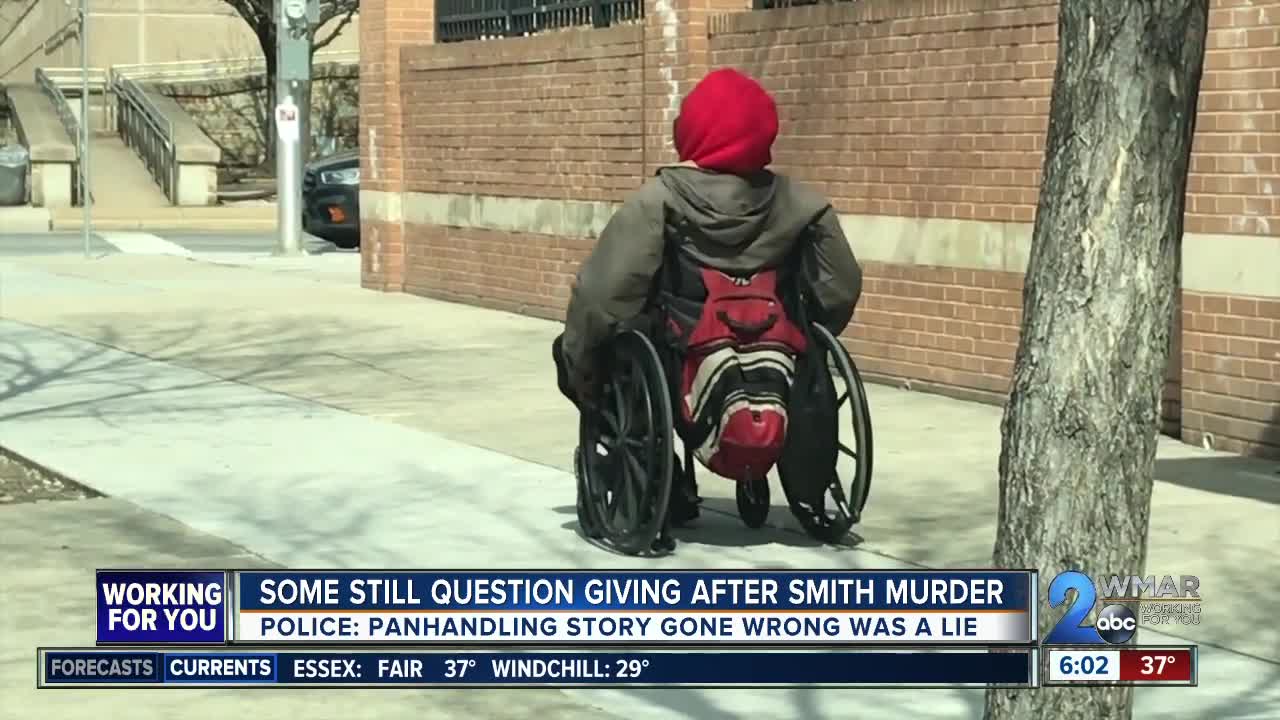 While the story may not have been true, many in Baltimore are still concerned about people being hesitant while giving to panhandlers. They're working to change the perception. 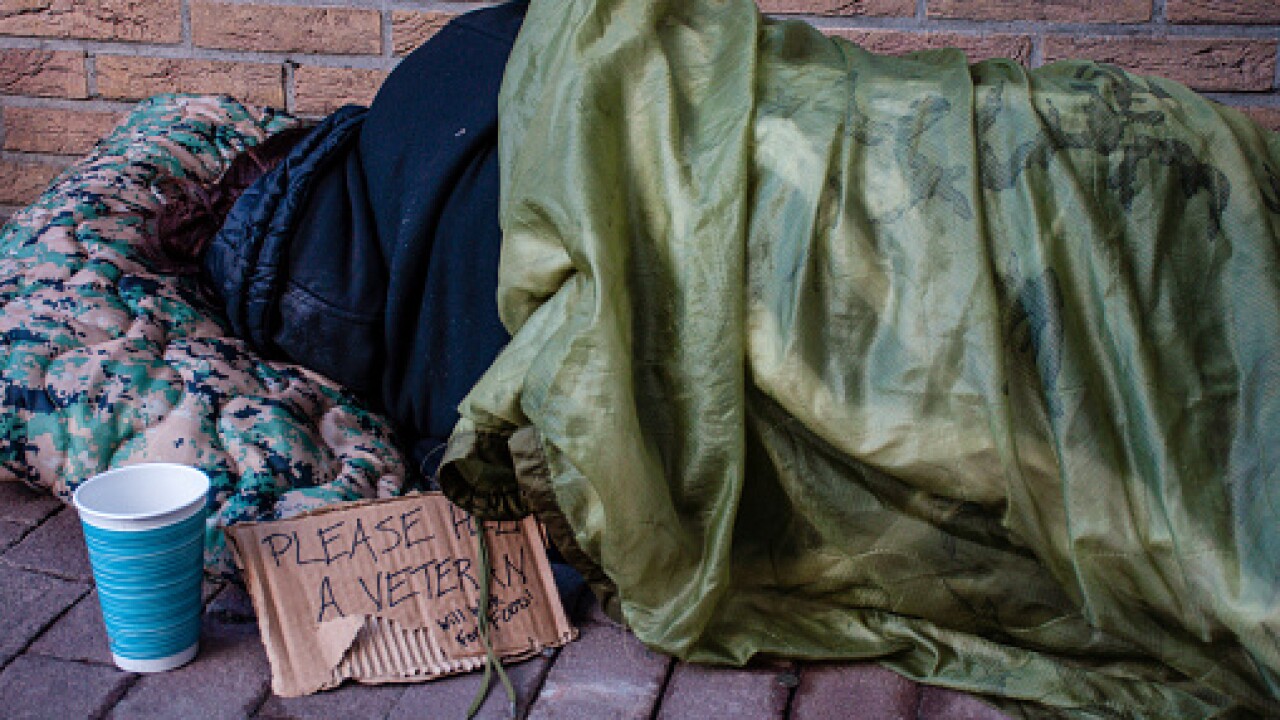 BALTIMORE — Perhaps the story Baltimore Police say Keith and Valeria Smith pushed about a panhandler stabbing and killing Jacquelyn Smith in December 2018 was, in fact, intentional.

While detectives wait to release the motive on why Jacquelyn was murdered, those in the city say Keith and Valeria's, now debunked story, caused more damage to some of the city's most vulnerable.

In the days following Jacquelyn's death, Keith was an advocate in reforming panhandling laws in the city.

It was red herring that took an entire off the two's trail and put blame on those on street corners.

"It was appalling to know that people are just that greedy and not thinking about the Lord versus life," Mark Rawls, an elder who prayed with Jacquelyn's family, said.

He, like everyone else, was stunned at the recent news.

The December story created a hysteria -- a fear of giving money to the less fortunate, even garnering a tweet from Oprah Winfrey herself.

The ripple effect of this alleged debunked story forced her, who at one point was homeless herself, to take a stand for the homeless women she sees and helps on a daily basis.

It's an added tarnish to a city looking to redeem itself says Councilman Robert Stokes who claims he knew something was off about Keith's story from the start.

"When I met the gentleman and his daughter, they had no remorse at all. But to use Baltimore City, where you don't live at, and use panhandling and give Baltimore another black eye, that's appalling and it's got to stop," said Stokes.

What shouldn't stop, Rawls says, is helping those who need it.

"There's still people in need. We shouldn't be discouraged by what happened. We should be servants and good stewards of what God's word is and to give to people as need," he said.