Baltimore Symphony Musicians asked to be included in decision-making 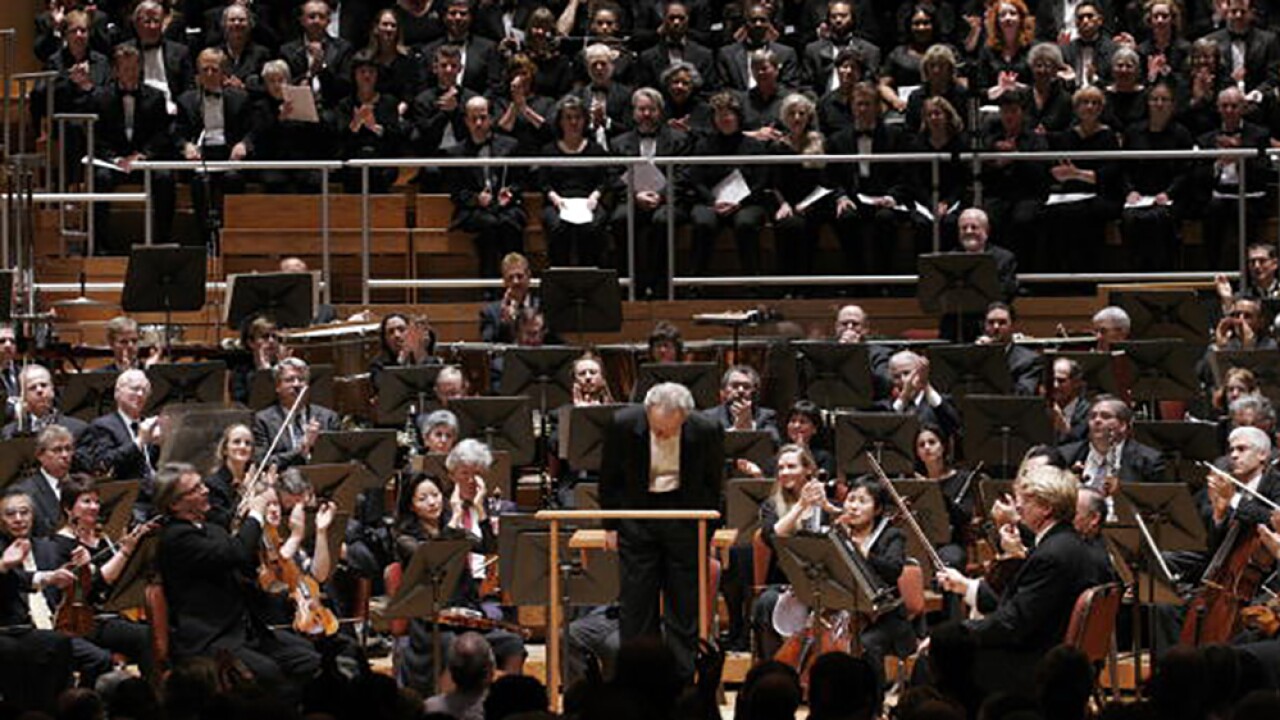 BALTIMORE — Baltimore Symphony Musicians are asking to be included in the decision-making processes of the BSO latest contract negotiations.

The musicians met with management representatives of the orchestra today for contract negotiations. The musicians proposed that the BSO emulate the models of other orchestras across the country that "have achieved a major culture shift by including all of the stakeholders in the decision-making process, including, most notably, the musicians."

Brian Prechtl, Co-Chair of the BSO Players’ Committee, stated, “While we didn’t make substantial progress toward an agreement, we have agreed to meet again on Tuesday, August 27. The musicians are planning to bring a proposal to management at that time.”