Board voted 7-0 to close all boy middle school 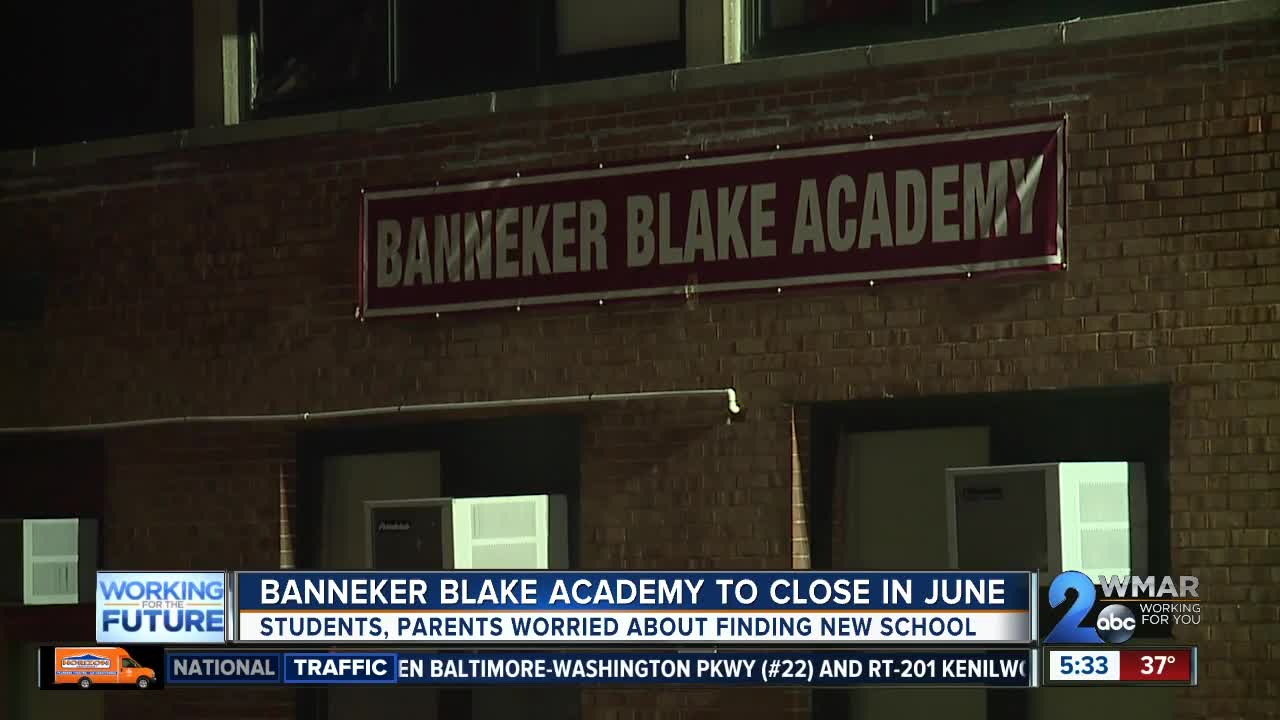 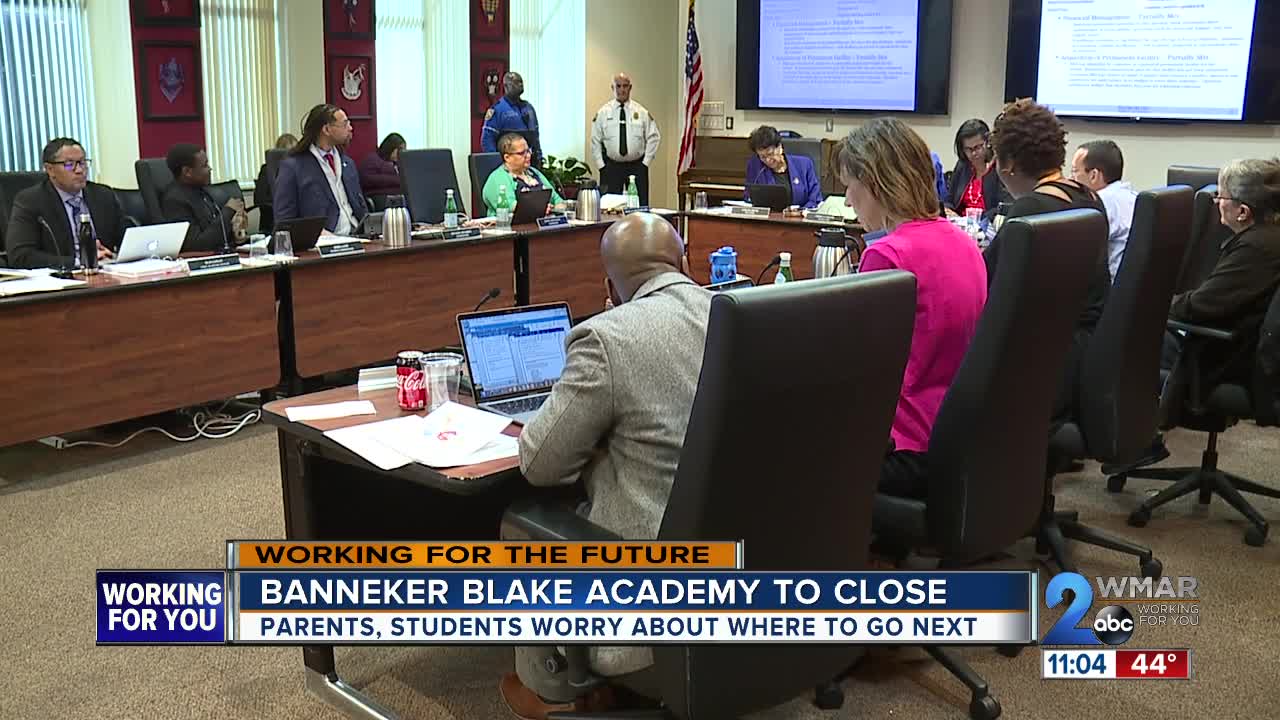 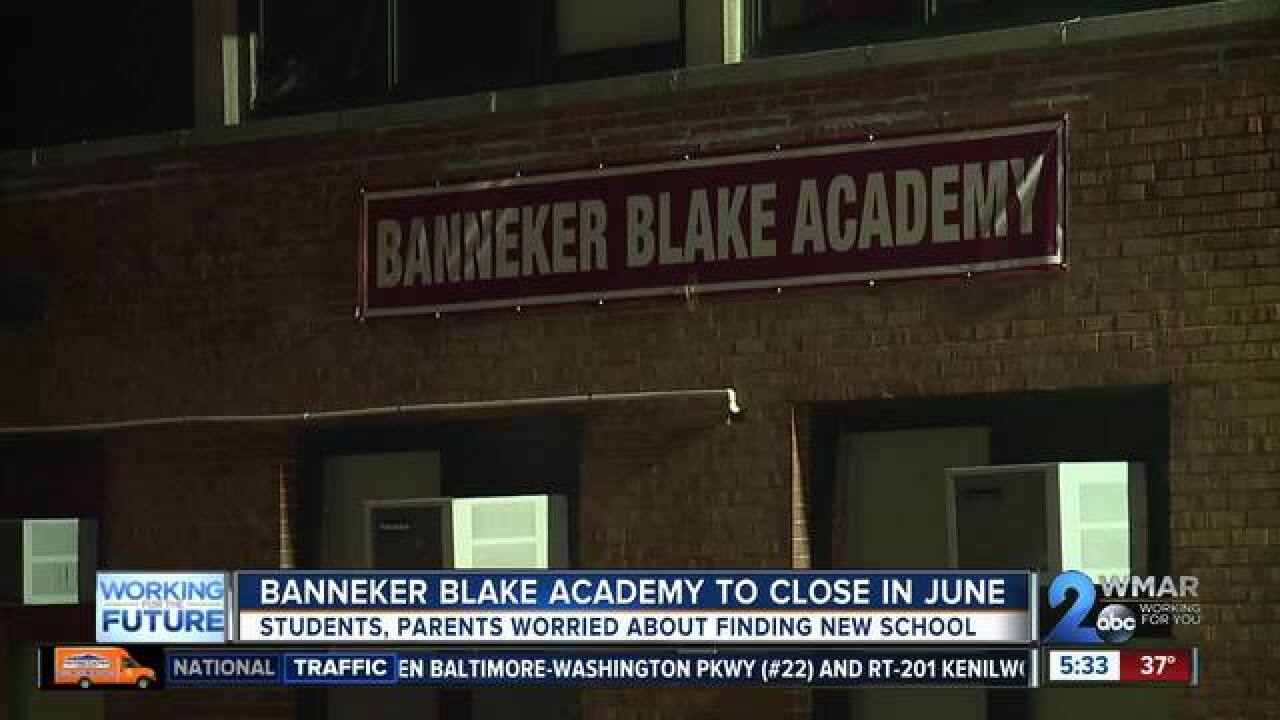 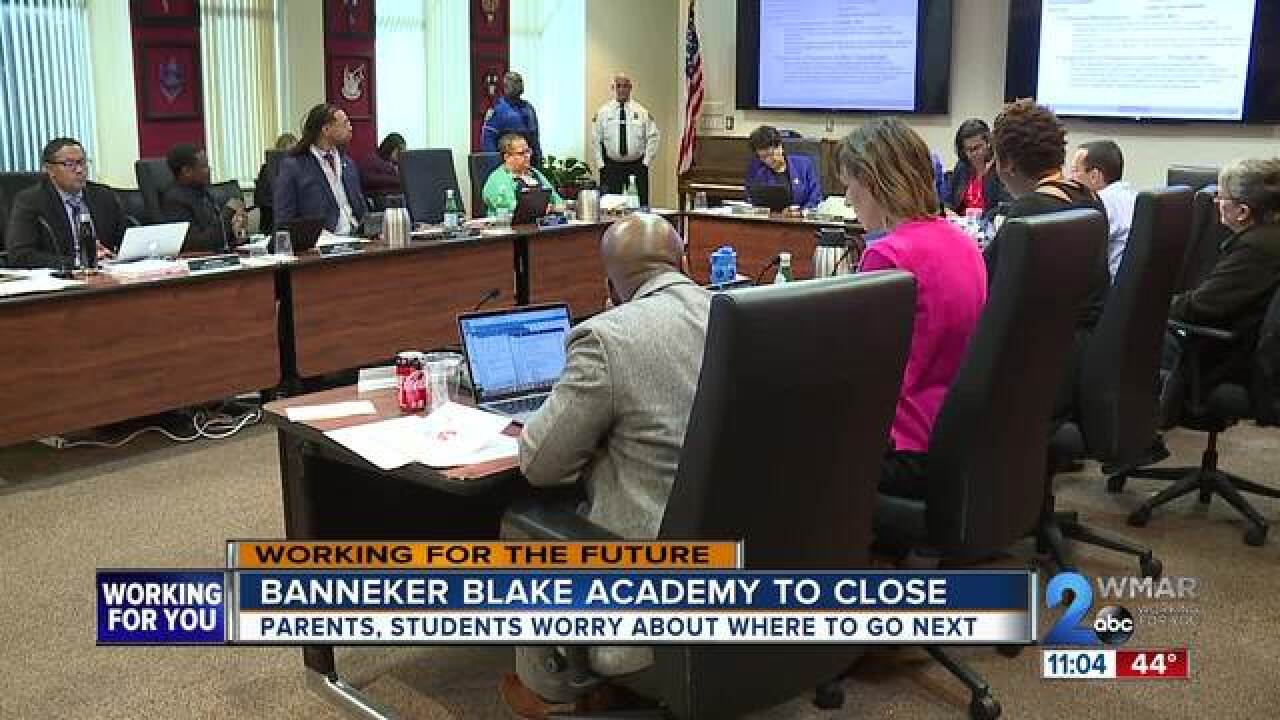 The all-boys school was made up of around 200 African-American students, many of them growing up in poverty.  The school will close next June.

The board voted 7-0 to revoke the school's charter.  Last year, Banneker Blake was given a 1 year conditional renewal to make several improvements to school operations but the board decided those efforts weren't good enough.

"It's really difficult to recruit both students and personnel and staff and otherwise without a long term contract," said founder, Carl Stokes.

Stokes founded the academy,  He said the school's troubles were a catch-22; uncertainty about its future, caused the issues that forced the board to close it.

"People can't make commitments to us if they don't know were going to be there," Stokes told WMAR 2 News.

Theboard asked that the academy improve in several areas including financial management, operational practices, special education and the acquisition of a permanent building.  Stokes addressed each and said school leaders succeeded in fulfilling the board's requests.

But, the board still voted to close the school parents say changed the way their kids learn.

"I'm seeing how it's helping my son.  I know it has to be helping other children. I've never had a conversation with him about going to Harvard or building a blog or making a robot he's learning all this at Banneker Blake," said parent, Tanya Bridges.

Although open to everyone, the all boys, 6-8 charter school mostly caters to lower income and African American students, something advocates and parents say is necessary in the city.

"This is a school that has programs that are holding these young black kids' interest, it's building robots, making applications, being gamers, being bloggers," Bridges said.

Board members say while they saw consistent efforts to address the school's problems, they had doubts and the works done wasn't enough to justify its operation; something students had trouble accepting.

"This school is helping us read better, write better, they have programs for stuff that you might need," said student Calvin Robbins.

Stokes said he plans to appeal the decision and take the issue to state leaders but students now have to go elsewhere.

"I would say it changed me into a man, I came here as a boy, they tried to help us mature," said student Malik Elzey.

City school leaders said five other schools are expected to close at the end of the school year.