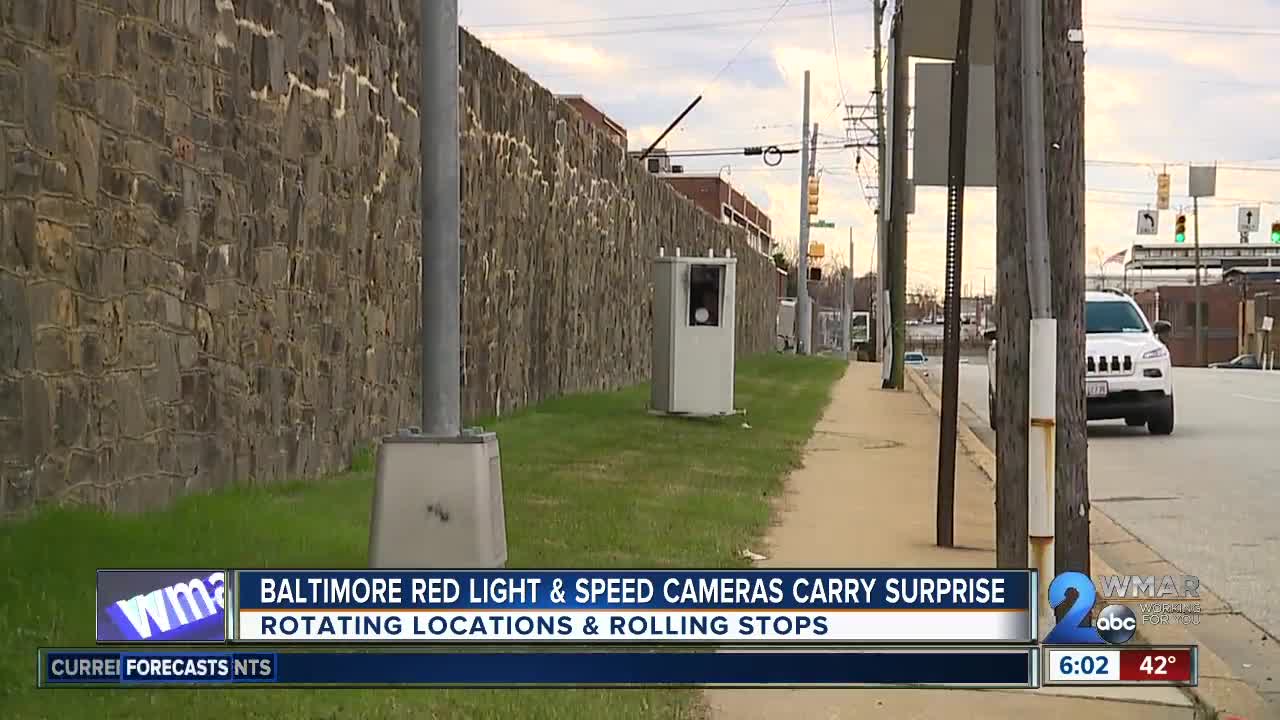 At Northern Parkway and York Road, one of 11 new red-light cameras awaits motorists and seven new speed cameras have gone on line in Baltimore. 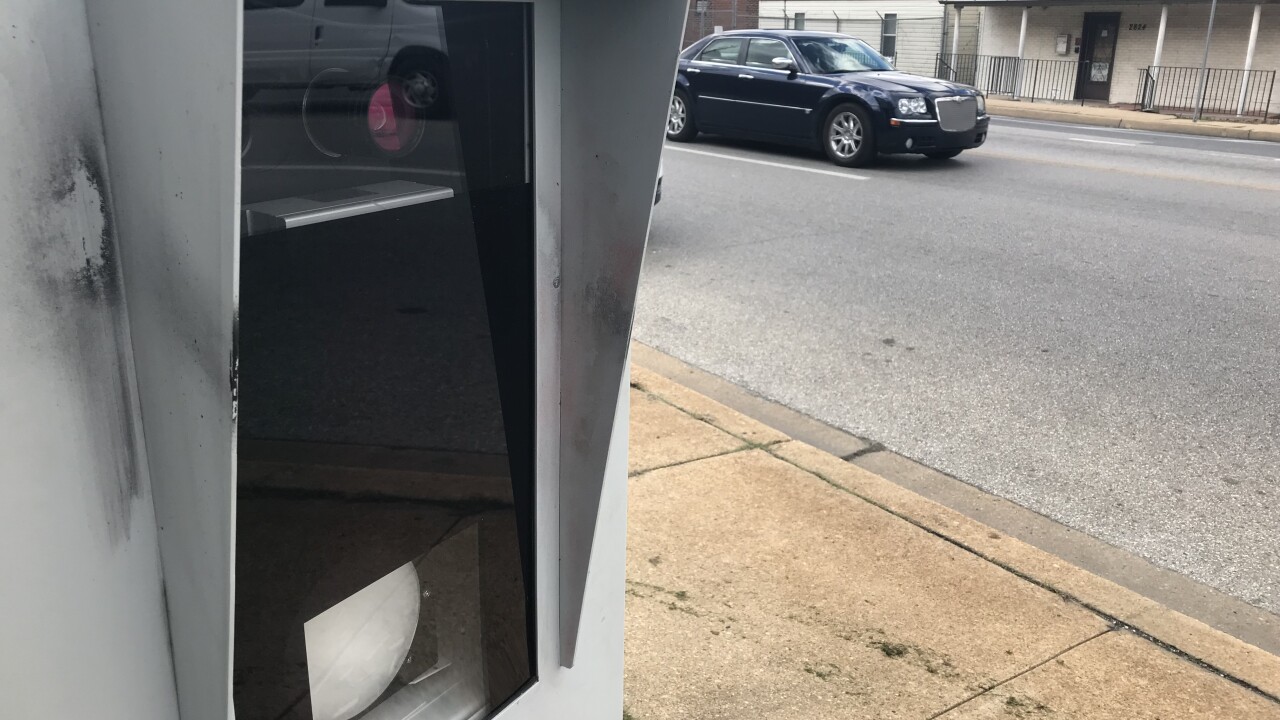 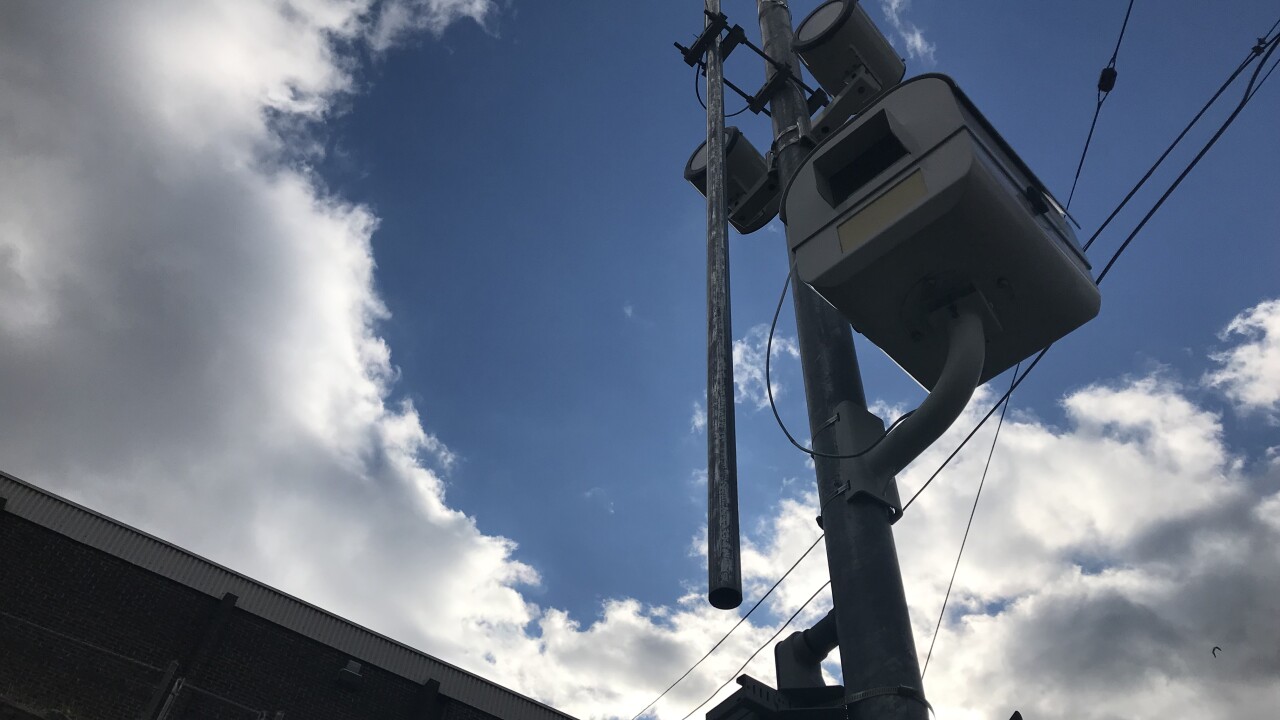 By now, everyone knows running a red light will cost them $75 and exceeding the posted speed limit brings a $40 fine.

But the numbers don't stop there.

As the city aimed to triple its revenue from violations to $24 million this year, it has built a system of cameras that now counts in the hundreds.

"We have 102 red-light cameras and 105 speed cameras," said Charles Turner, who heads up the city's automated traffic violation enforcement system. "It's not a stealth operation, all the locations, before they go live, are listed on the DOT website."

Notice he said 'locations', not cameras.

While all of the red-light cameras will be fixtures at intersections around the city, not all of the speed camera locations will actually have a camera.

"The bulk of speed cameras are mobile, and we want it that way,” said Turner. “We're getting ready to move into a scenario where we will rotate cameras against the locations that have been advertised."

It is a move that should keep drivers in check, who otherwise may learn where to slow down for a camera before speeding up again.

Traffic authorities also warn red-light cameras are now calibrated to not only snap pictures of vehicles entering intersections after the light has turned, but also of those in a hurry to make right turns when the light is red.

"At our red light locations, you can get a ticket if you do not come to a full stop behind the stop bar before making a right turn,” advised Turner. “Because that's when we put our pedestrians at the most jeopardy."