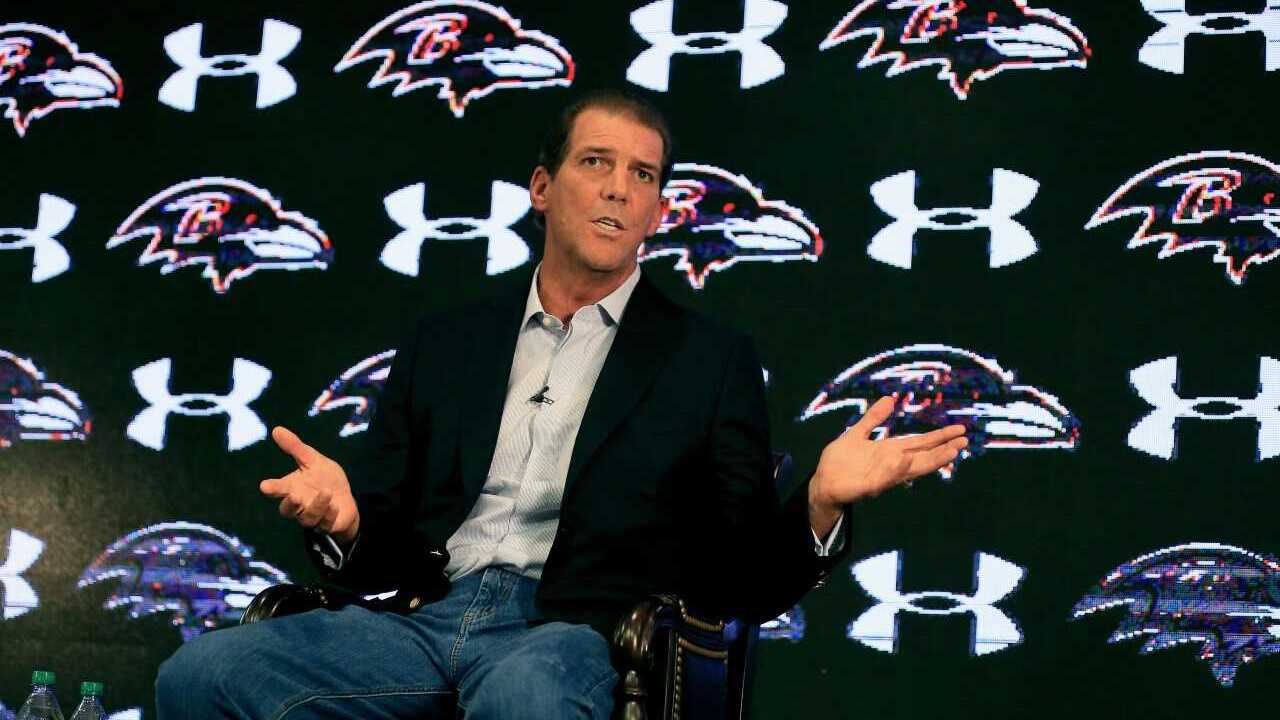 According to a Ravens spokesperson, Bisciotti reached out to former Ravens player Benjamin Watson to donate $100,000 to the rebuilding of churches that were intentionally burned down a few weeks ago in rural St. Landry Parish.

The GoFundMe page has currently surpassed its goal with over $2 million of donations.