A deeper look into Baltimore Police Commissioner-designate's salary and contract 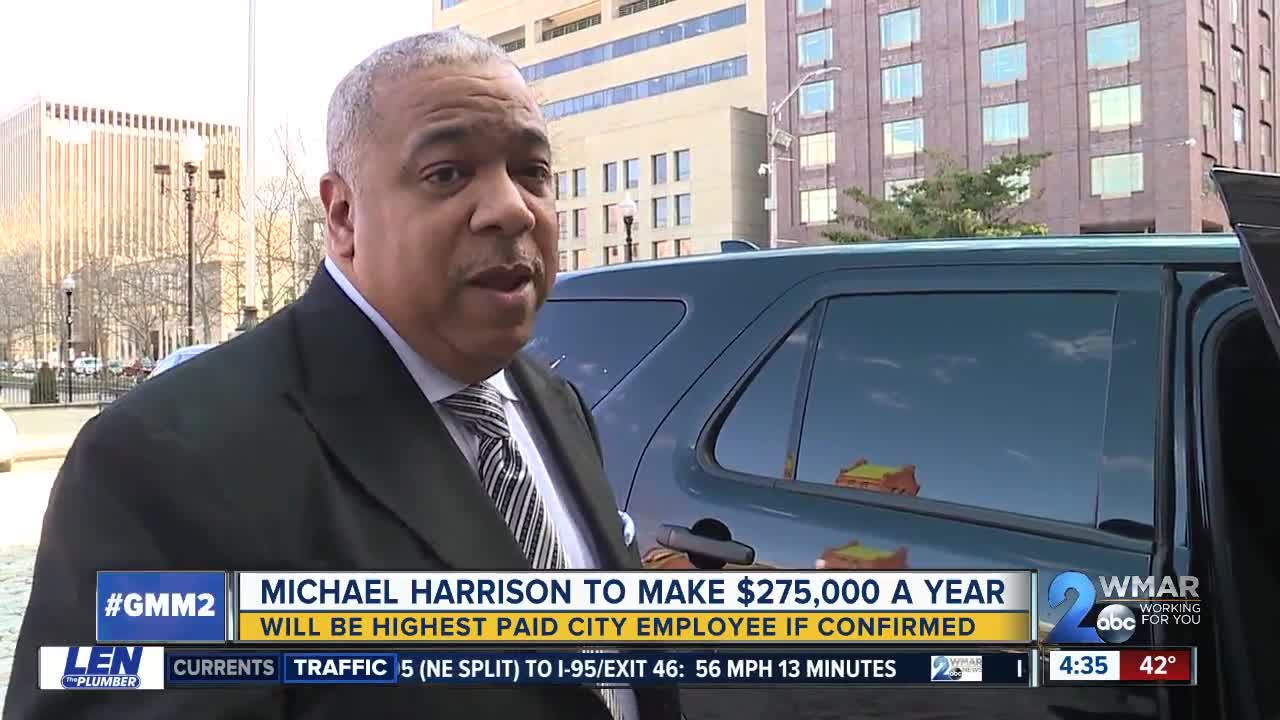 The Baltimore Board of Estimates approved a large salary for the new top cop for the Baltimore Police Department on Wednesday. 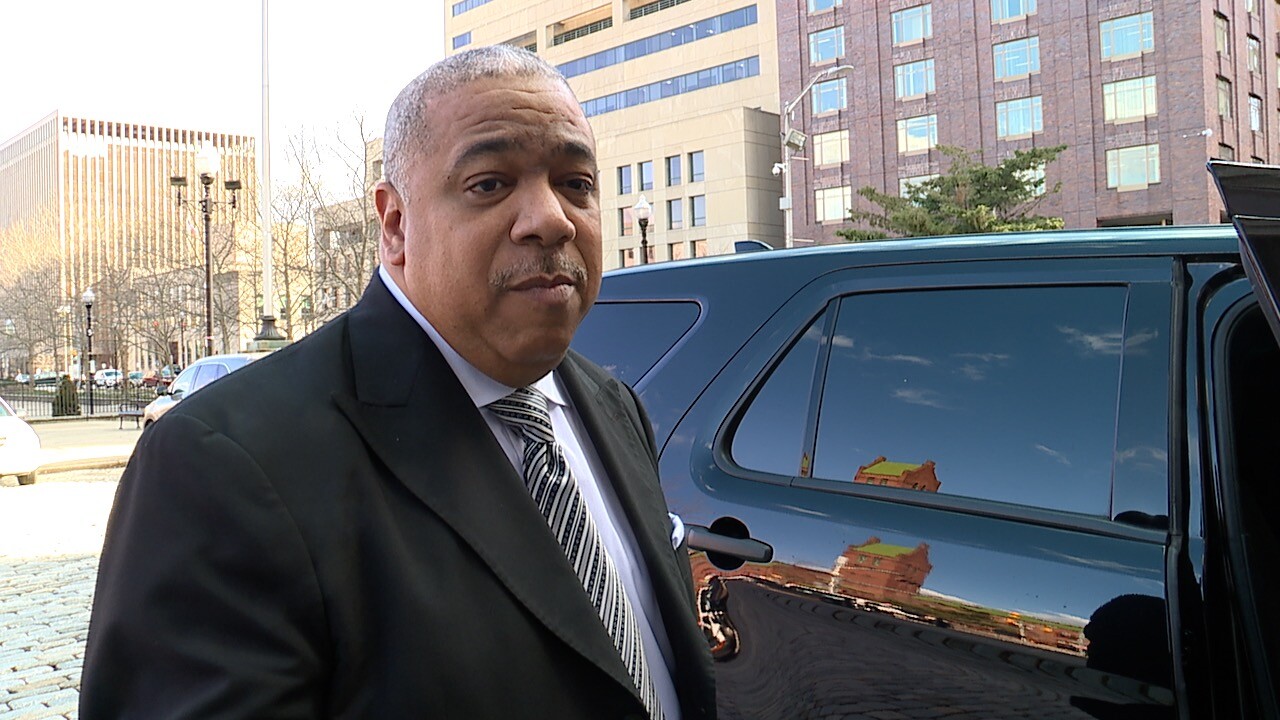 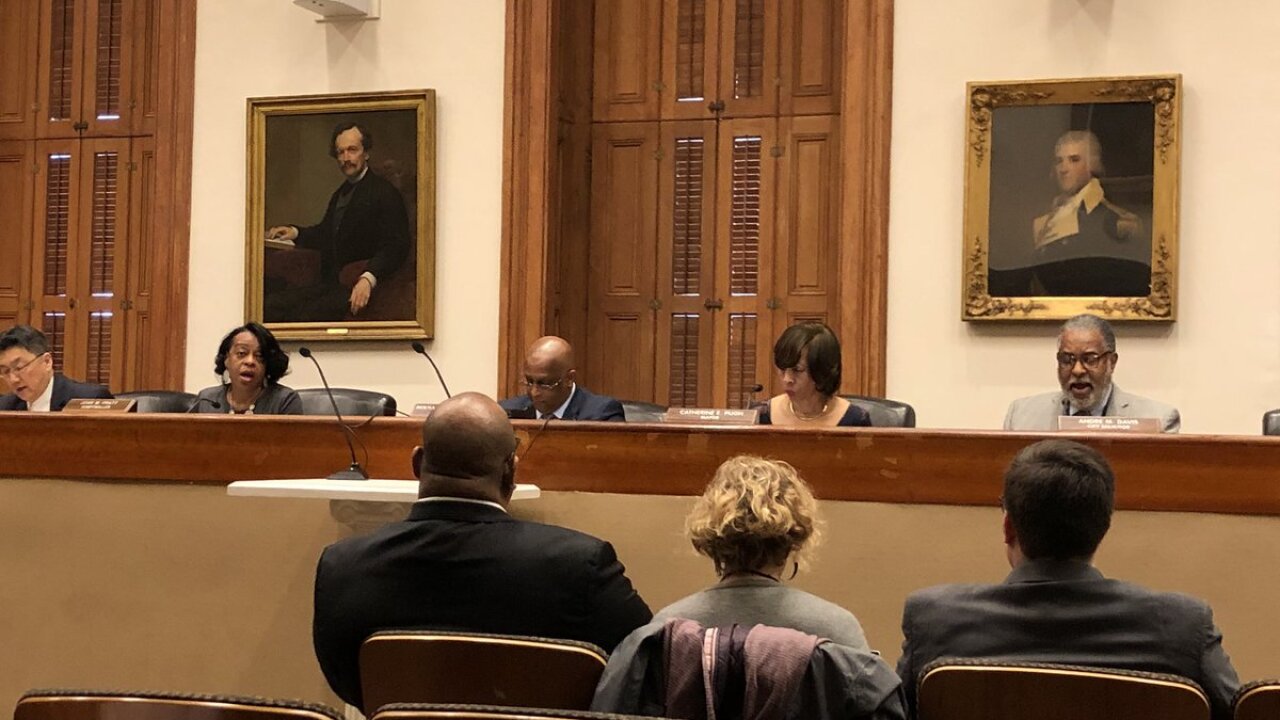 BALTIMORE — The Baltimore Board of Estimates approved a large salary for the new top cop for the Baltimore Police Department on Wednesday.

During their weekly meeting, the BOE approved a $275,000 salary for Commissioner-designate Michael Harrison. This is about a $65,000 bump from the last commissioner, but Mayor Catherine Pugh says the number is in line with what experts suggest.

"This is bringing in someone from out of town, someone who is retired from leaving their city, leaving the people, leaving his family, moving to this city,” the mayor said, “When we met with PERF, the police executive research team, they told us we would probably have to offer between 300 and 310 and I think we are doing well."

READ MORE: Board to vote on 275K salary for the next Baltimore Police Commissioner

$275,000 is a salary that tops top cops in Chicago, Philadelphia...even New York, in some cases by tens of thousands of dollars.

Along with his expected salary, on Wednesday his contract was also released to the public. The contract will not be effective until Harrison is confirmed by the Baltimore City Council.

In his contract it lists his responsibilities, including improving city safety, managing the department's finances, building a positive relationship with city citizens, working on the consent decree, and more. Harrison is also allowed to hire eight new executive staff members that will serve with him for the next five years, but can choose to promote within the department if he wants.

A big part of his contract highlights benefits and pay for the new top cop. With his $275,000 salary, Harrison is subject to a three percent pay increase each year, and potentially more if he reduces crime.

When asked about this potential pay increase for crime reduction, Mayor Pugh said it was necessary to mold a safer and better Baltimore.

To help him with his move, Harrison will also get $3,000 a month for up to a year as a housing allowance. This will be in effect until he sells and closes on his home in New Orleans, or until 12 months has passed.

Under his contract, if Harrison is fired without "just cause" he will get paid the entirety of his five year contact in regular bi-weekly payments. This is a significantly better deal than previous commissioners were offered. In Anthony Batts' contract, he was offered one year salary if he was fired, which at the time was $190,000. Kevin Davis and Darryl De Sousa were both offered $150,000 if they were fired without just cause, only a portion of their salary.

Also in Harrison's contact, if he gets another job after being fired in Baltimore, he will have to report his new income and the city will have to pay the difference to make his payments the total $275,000.

Lastly, even if Harrison is not confirmed by the City Council in the coming months, he will still be paid one-years salary by the city.

Harrison has served on the New Orleans Police Department for the last 27 years. He has held a number of positions within the New Orleans Police Department, including multiple jobs within their Public Integrity Bureau, which investigates criminal and administrative allegations within the police department. There he started as a Sergeant where he was appointed to Lieutenant and later became the Commander of the Special Investigations Division.

On Monday, Harrison will officially become acting police commissioner and his confirmation process is expected to go into March.