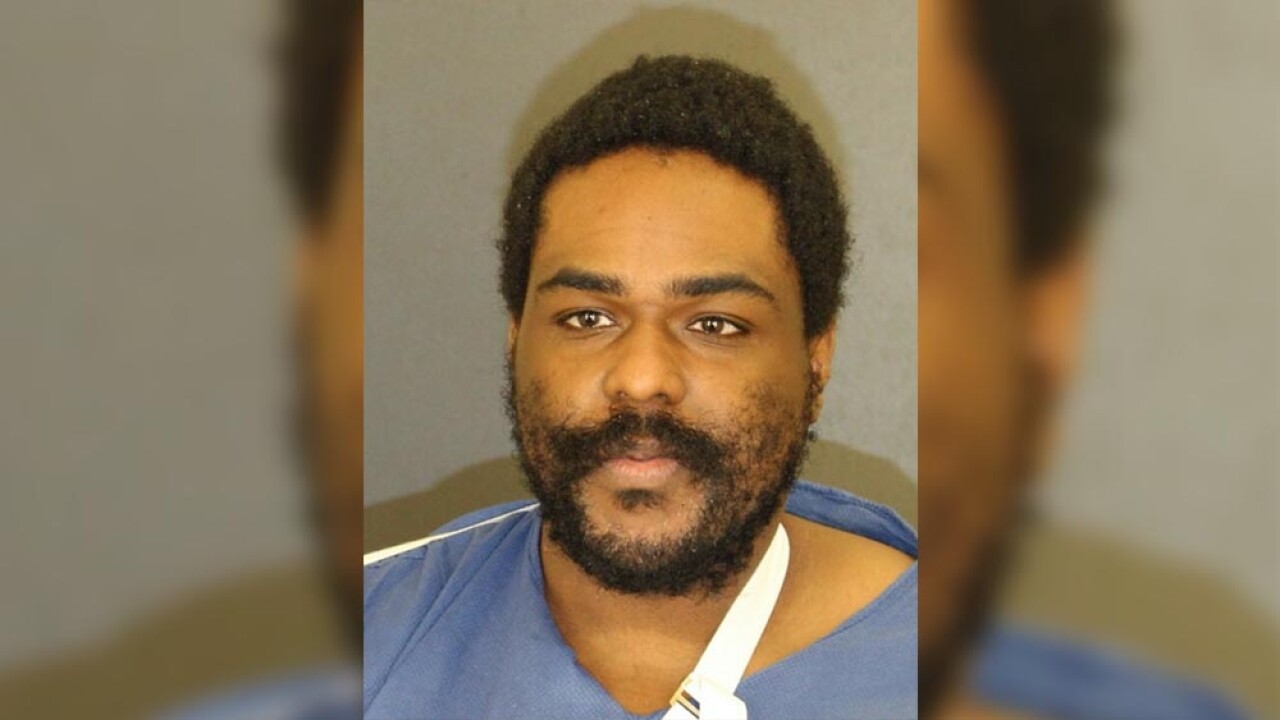 BALTIMORE (WMAR) — Baltimore Police have arrested a 30-year-old man for allegedly stabbing his mother to death.

On February 10 officers were dispatched to the 6400 block of Walther Avenue, where they found 51-year-old Tracey Phelps suffering from stab wounds.

An investigation led detectives to her son, Kenard Kuniken, who is now being charged with first degree murder.

Police haven't released any information on a motive or what led to the murder.

Kuniken is being held without bail. A preliminary hearing is set for March 17