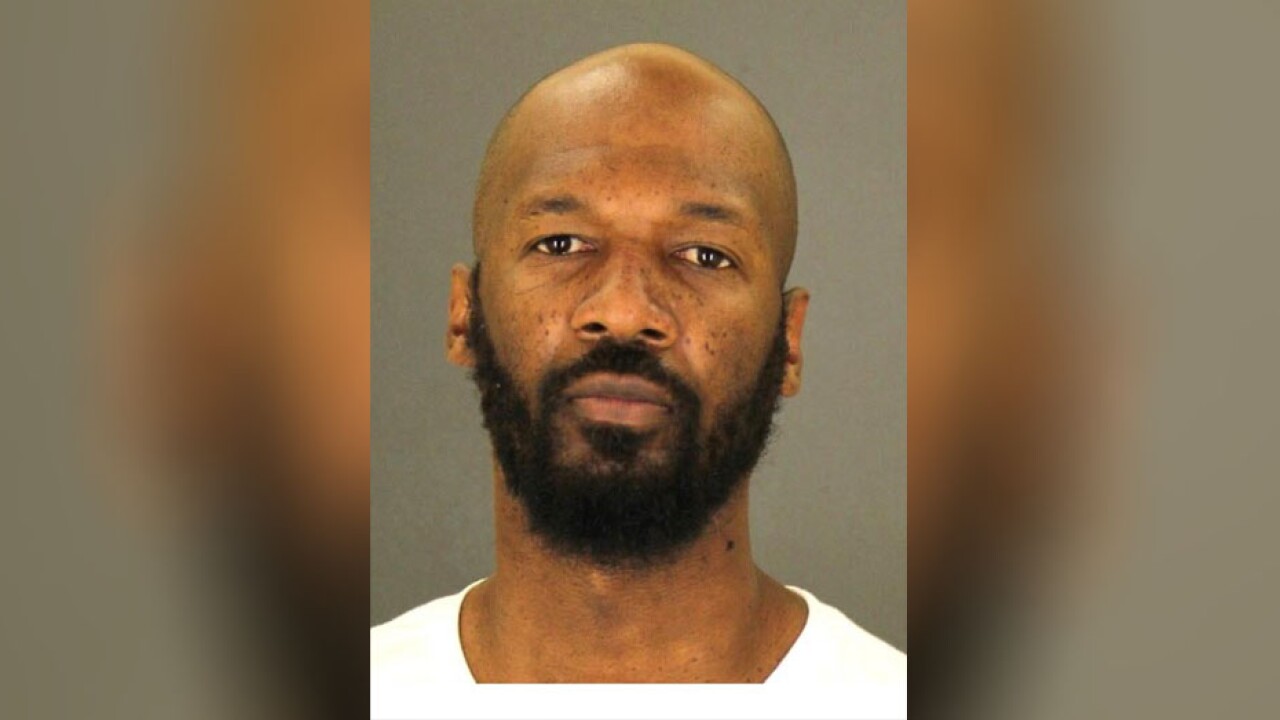 BALTIMORE — Baltimore Police have arrested the suspect that was involved in the shooting of a 41-year-old man in May.

At around 3 a.m., on May 15, Northeast District officers were called to the 1700 block of Montpelier Street to investigate a reported shooting. When officers arrived, they found the victim suffering from multiple gunshot wounds.

He was transported to an area hospital for treatment.

After taking over the investigation, Northeast District Shooting detectives were able to identify a suspect.

Cothran was transported to the Baltimore City Central Booking Intake Facility and has been formally charged with Attempted 1st Degree Murder, Firearm use/ Felony violent crime, as well as other related weapons and assault charges.

Anyone with information regarding the whereabouts of wanted individuals should contact Warrant Apprehension Task-Force detectives at 410-637-8970 or simply dial 911.