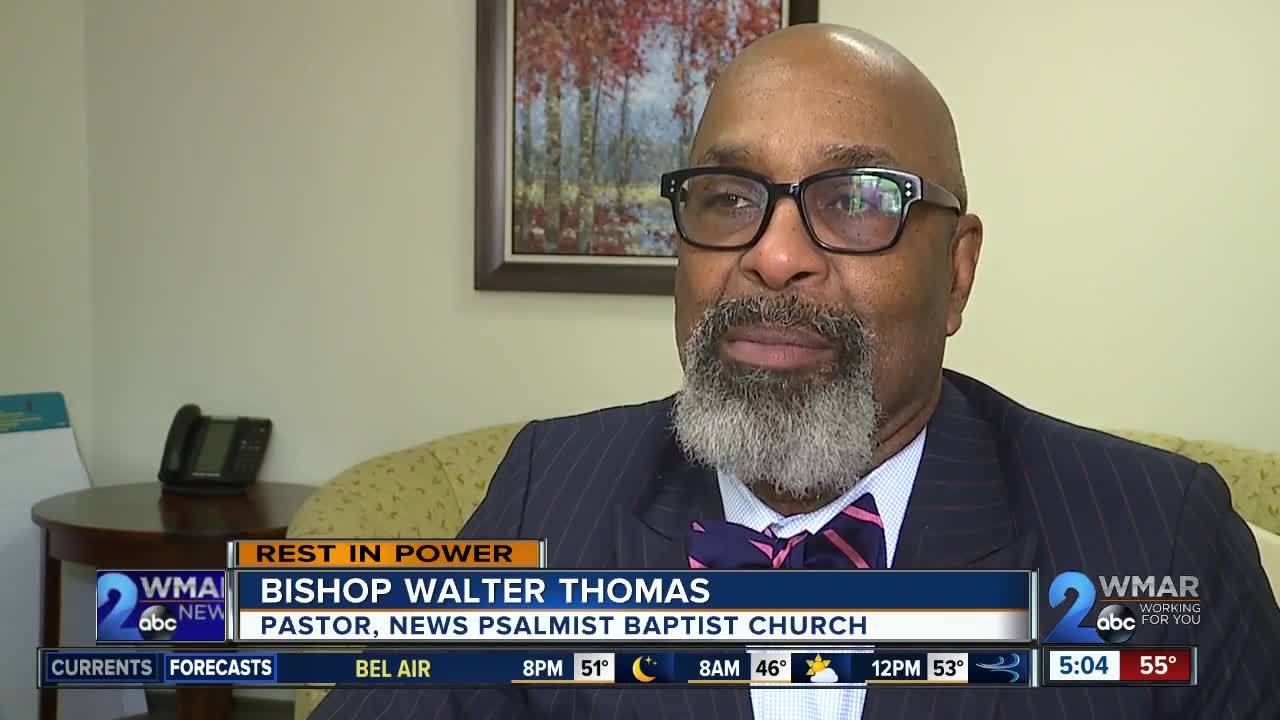 Maryland Congressman Elijah Cummings was active in his faith and his church community. 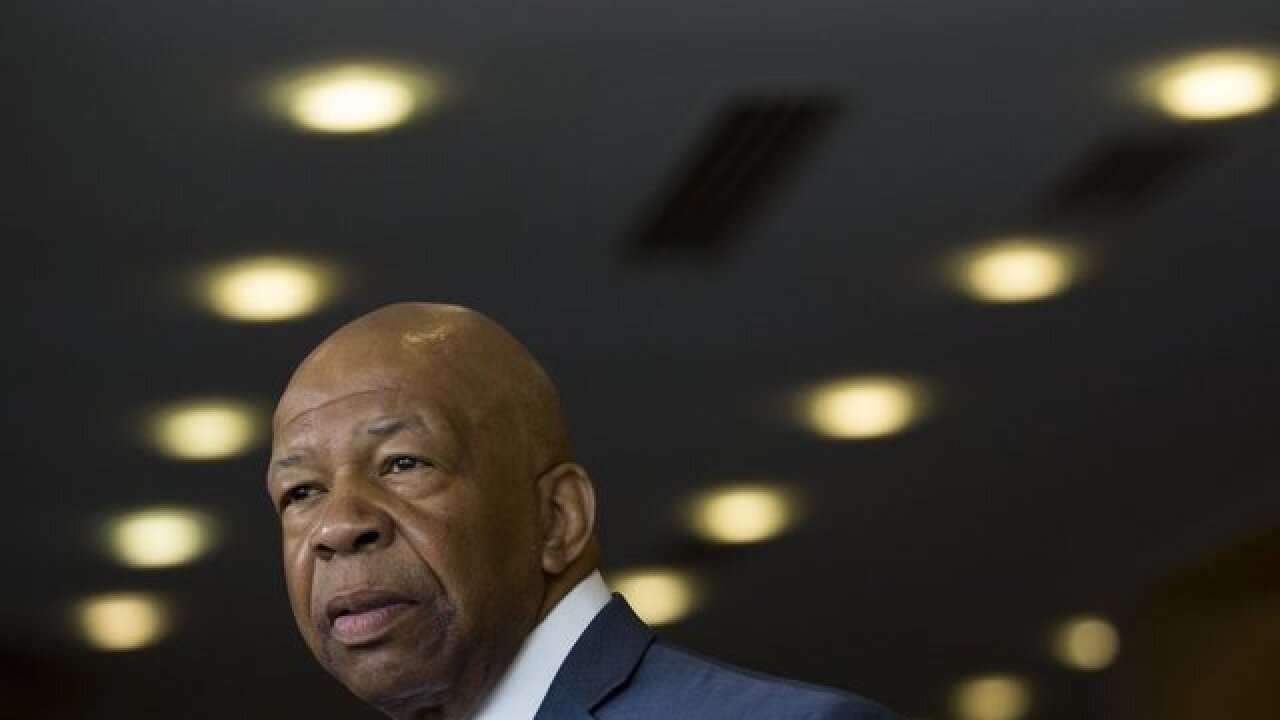 BALTIMORE — Maryland Congressman Elijah Cummings was active in his faith and his church community.

He was a member of the New Psalmist Baptist Church in Northwest Baltimore. The state leader met the church's pastor, Bishop Walter Thomas at a banquet in 1982.

Thomas thought of Cummings as a parishioner and a friend. He had been a member of the church for about 40 years.

"To our members he was the representative that spoke for them who articulated their case who represented them in places they could not go and spoke to the changes they could not effect. But on Sunday morning he was the one who sat beside them drinking from the same well eating from the same table being strengthened by the same god and they knew him as their champion, but they knew him as their fellow christian brother," said Bishop Thomas.

The pastor said Cummings’ faith was a part of his DNA and that every fiber of him was connected to his god.