Baltimore ranks among worst U.S. cities to live in 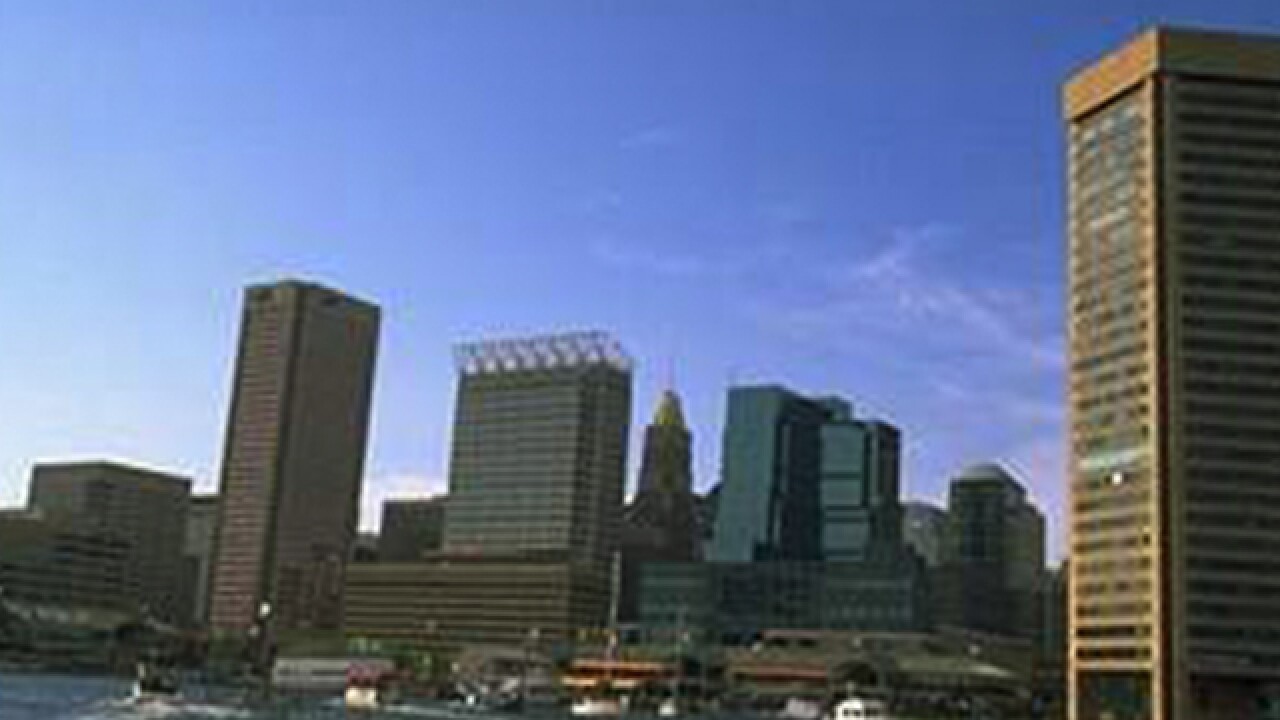 Baltimore has been named the worst city in Maryland to live in, according to 24/7 Wall St.

The site ranked the 50 Worst American Cities to Live In. Charm City ranked No. 14 overall, with Detroit, Michigan taking the top spot.

According to the article, the cities were ranked based on crime rate, employment growth, access to restaurants and attractions, educational attainment, and house affordability.

The article cites Baltimore's crime rate as a factor in the ranking. In 2015, the city's murder rate hit an all time high. In that same year there were 1,536 violent crimes for everyone 100,000 people living in the city.