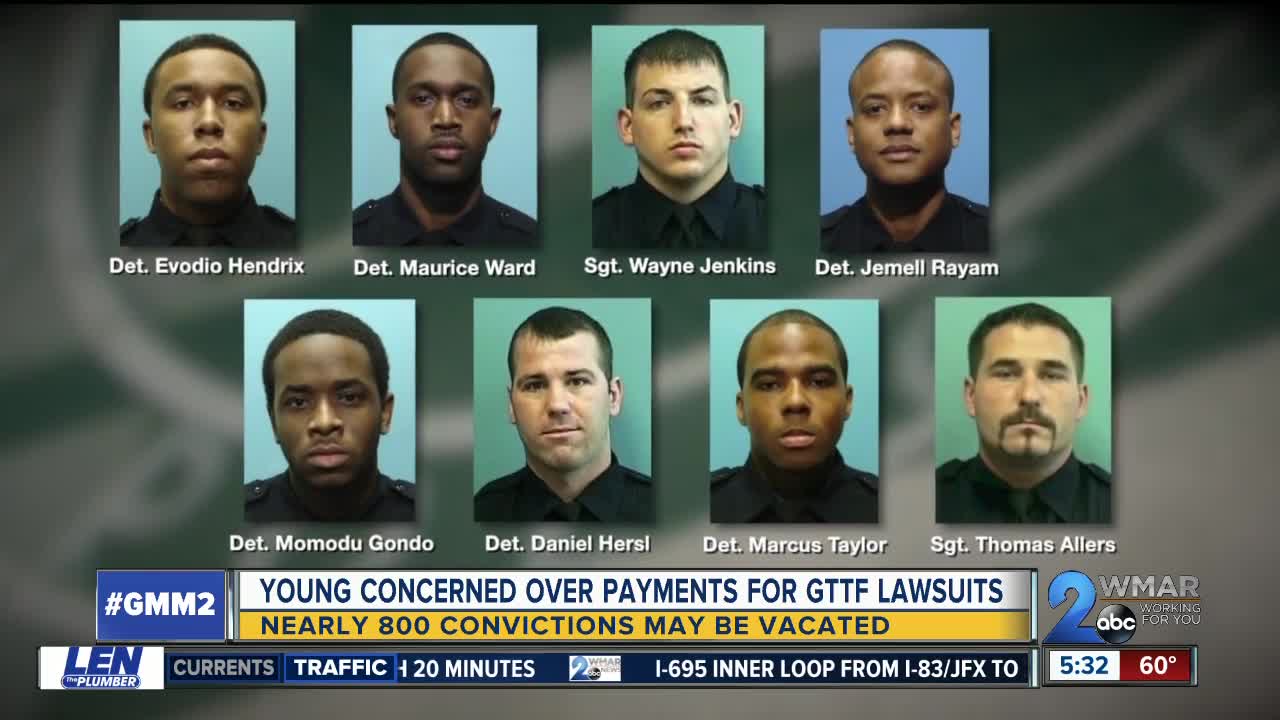 "I just don't know when it's gonna stop. But I know there's a cap on what you can sue for. But I'm hoping the judge will take into consideration some of the activities that took place with the GTTF and hold some of them liable." 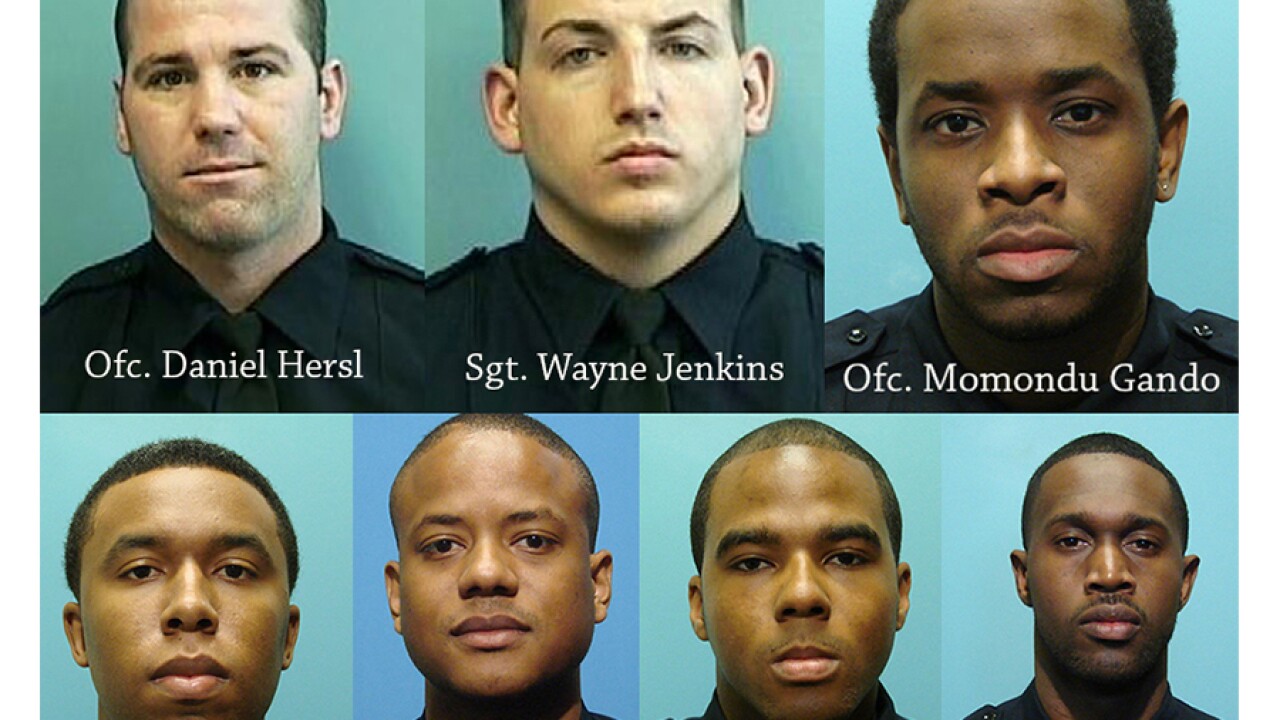 While serving in the police department, those officers committed numerous abuses of citizens that led to their arrest and convictions. Some of those citizens hired lawyers and Baltimore Mayor Jack Young is trying to gauge the financial impact of the scandal.

Mayor Young spoke to reporters Wednesday where he did not provide an exact dollar amount. He says raising taxes isn't an option and there are no other resources to tap into if the City is sued and the citizens win.

Young called this possibility "mind-boggling." He says with already high property taxes, further increasing them because of this scandal is not an option.

"I'm hoping that the judge would consider all those factors that a city like Baltimore is facing," Mayor Young said. "Being a poor city with unfunded federal mandates that are on the city constantly. I'm concerned about that. I'm really concerned."

The eight former members of the Gun Trace Task Force were charged with planting evidence on people, racketeering and other charges. In response to the scandal, the Baltimore City State's Attorney's Office asked for court approval to vacate nearly 800 convictions tainted by the GTTF.

Several lawsuits have already been filed against the City and that has the mayor worried that if hundreds of other cases are overturned, it could lead to "everyone coming out of the woodwork."

"I just don't know when it's gonna stop. But I know there's a cap on what you can sue for. But I'm hoping the judge will take into consideration some of the activities that took place with the GTTF and hold some of them liable."

The mayor hopes the City of Baltimore can prove in court the task force officers had gone rogue.

The mayor feels the officers should be the ones who should pay.

If hundreds of lawsuits are filed, this could mean millions, if not billions of dollars that will have to be paid.

The mayor says he looks to take advice from mayors in other big cities when he attends an upcoming Conference of Mayors meeting.