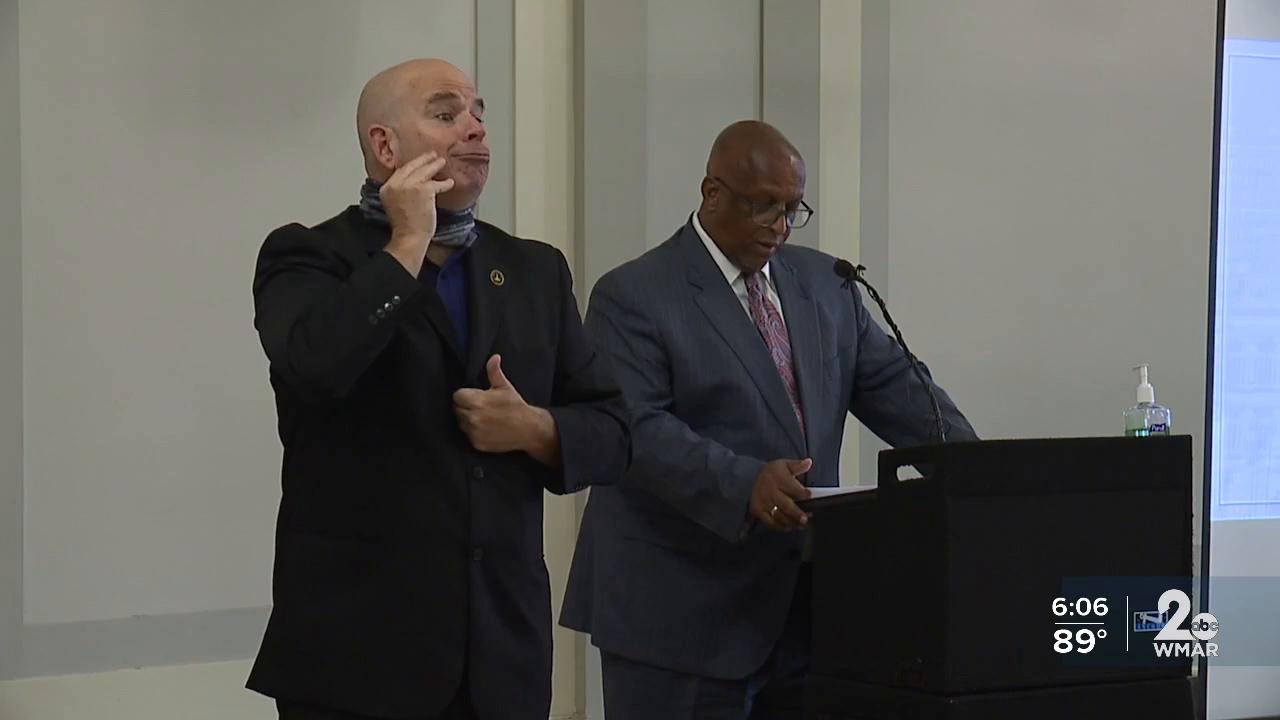 Baltimore City officials and The Rockefeller Foundation on Thursday launched the Baltimore Health Corps to tackle the economic and public health crises caused by COVID-19. 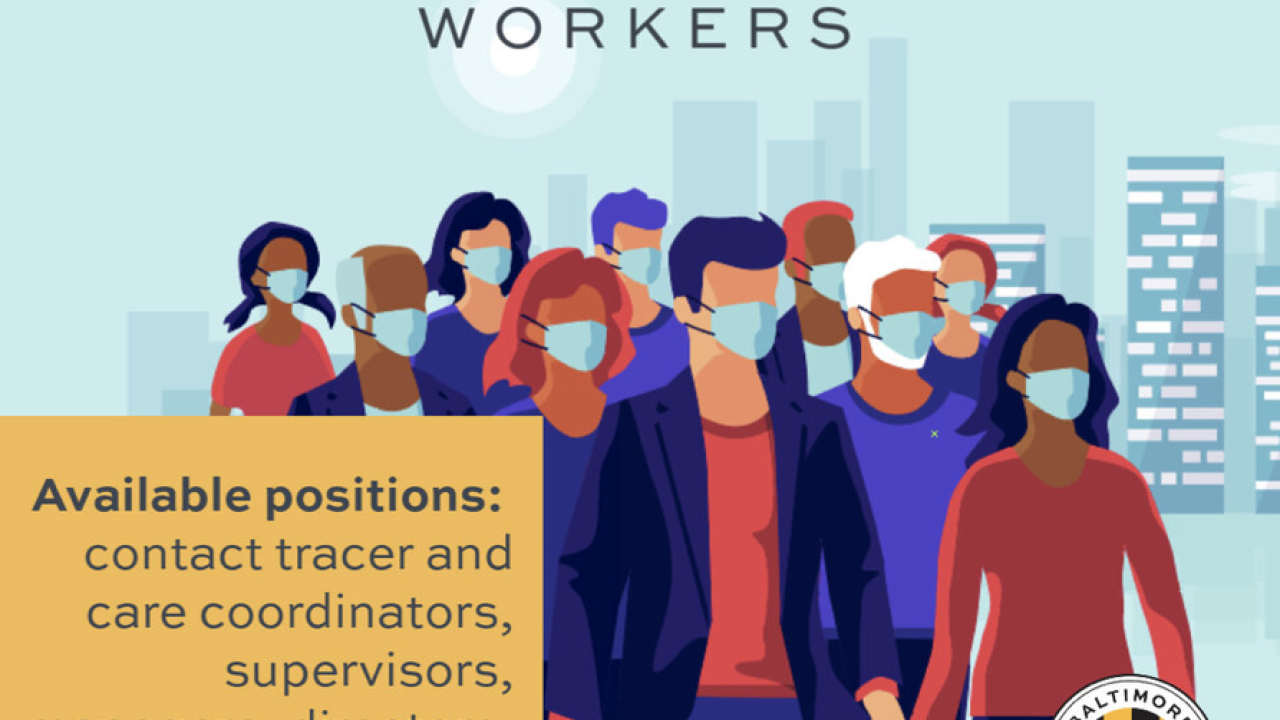 BALTIMORE — Baltimore City officials and The Rockefeller Foundation on Thursday launched the Baltimore Health Corps to tackle the economic and public health crises caused by COVID-19.

More than 300 local residents will be recruited, hired, and trained as contact tracers and care coordinators for Baltimore City citizens over a 12-month period.

Past healthcare experience isn't required to apply, the city says new hires will be trained in a program funded and developed by Bloomberg Philanthropies and the Bloomberg School of Public Health.

Bilingual and jobless residents living within the city will be given preference in the hiring process, according to the Baltimore City Health Commissioner. Salaries start at $39,000 a year with a stipend for health insurance.

Newly hired community health workers will start out virtually until community transmission levels of the virus are down and the proper personal protective equipment is available.

Duties will not be limited to just contact tracing. Many jobs will focus on helping the most vulnerable city residents including the elderly and single parents with resources such as housing, medical care, and internet service.

The Mayor’s Office of Employment Development will offer career services for workers to find permanent employment after their 12-months with the Baltimore Health Corps is up.

The City is putting in $4.5 million from the CARES Act fund along with $2 million donated by the Rockefeller Foundation. More than $2.3 million in donations have also come in from several private Baltimore based companies. Officials say the initiative is expected to cost $12.4 million, meaning the city is still looking for partners to donate the remaining $3.5 million.