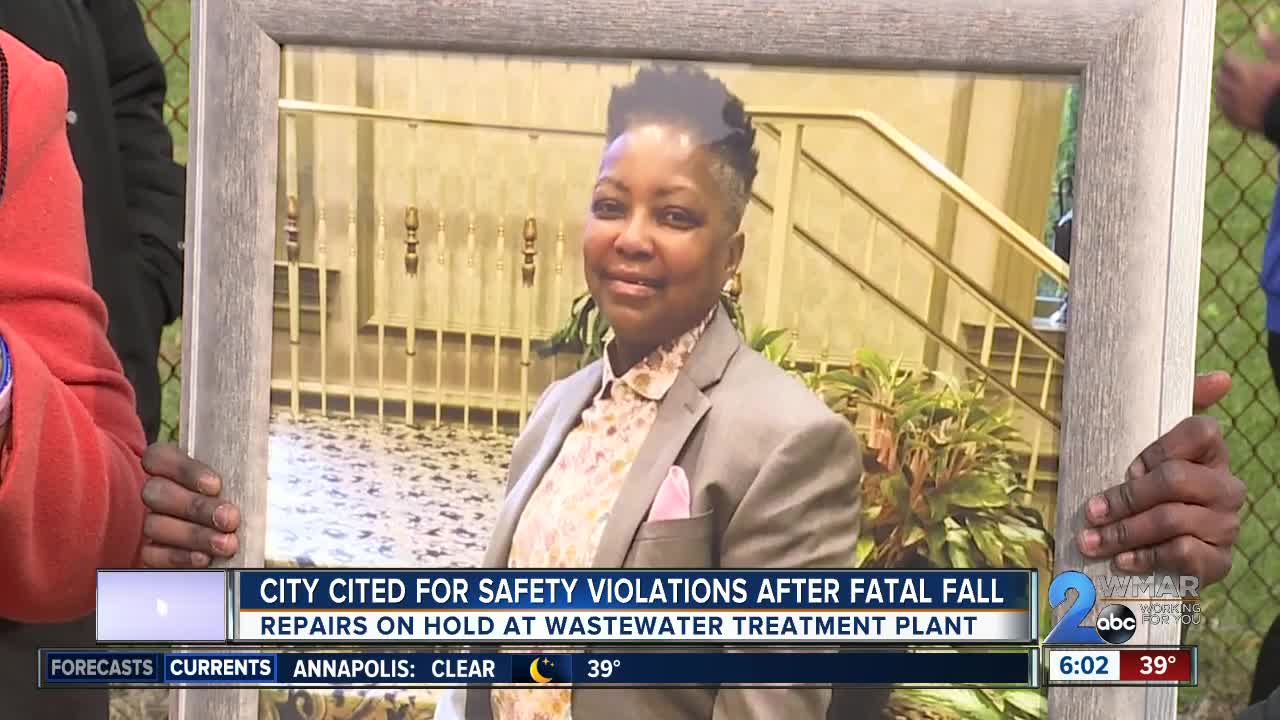 She fell to her death at the Patapsco Wastewater Treatment facility in June, and now, family, friends and co-workers of Trina Cunningham gather outside the plant to address unsafe conditions there. 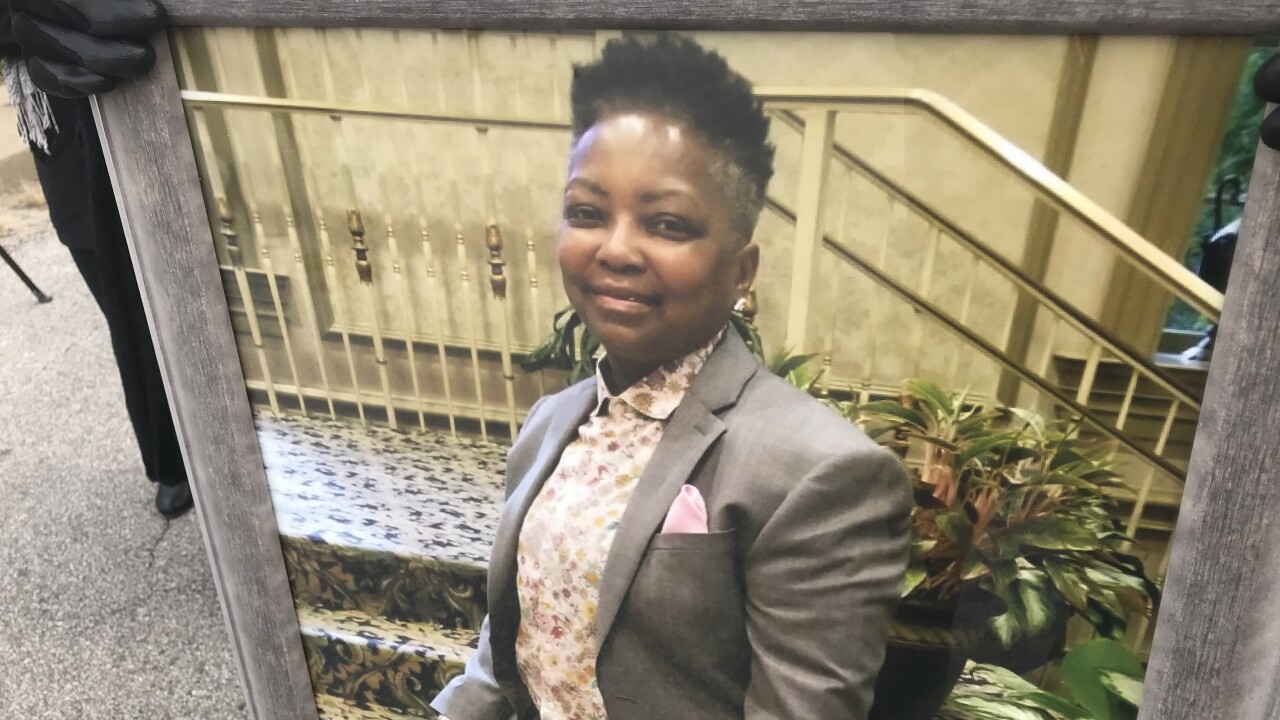 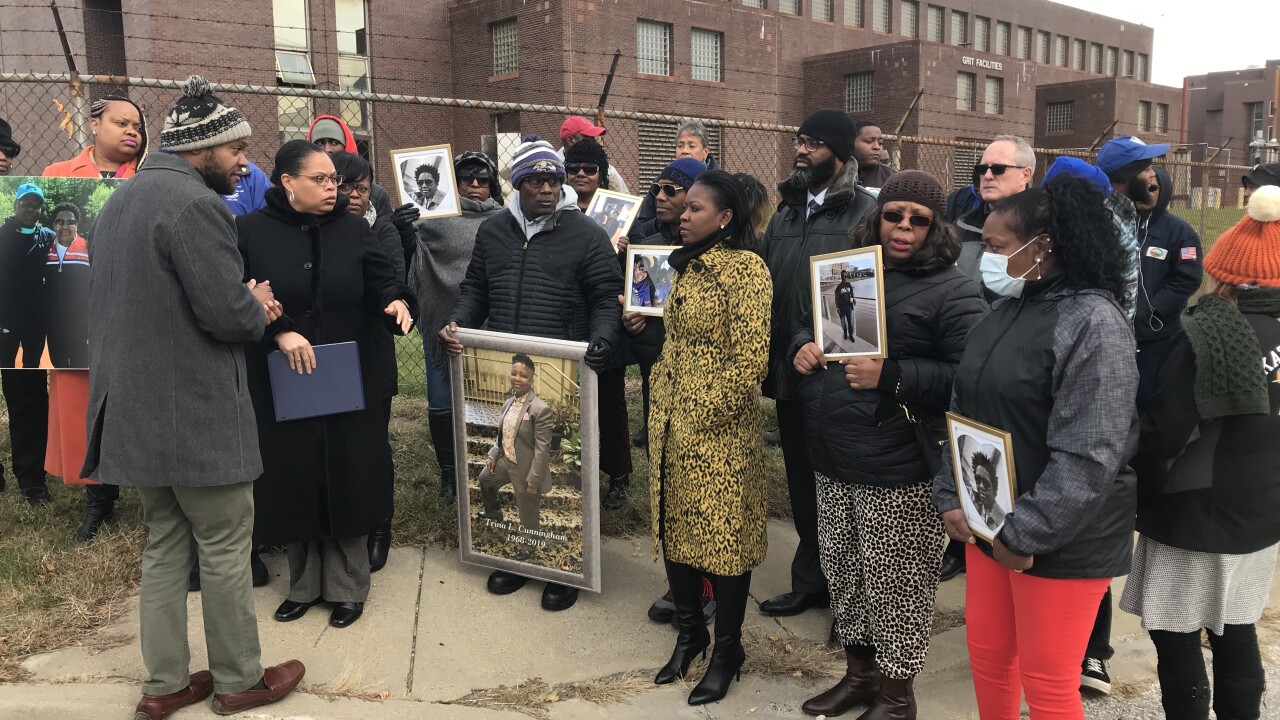 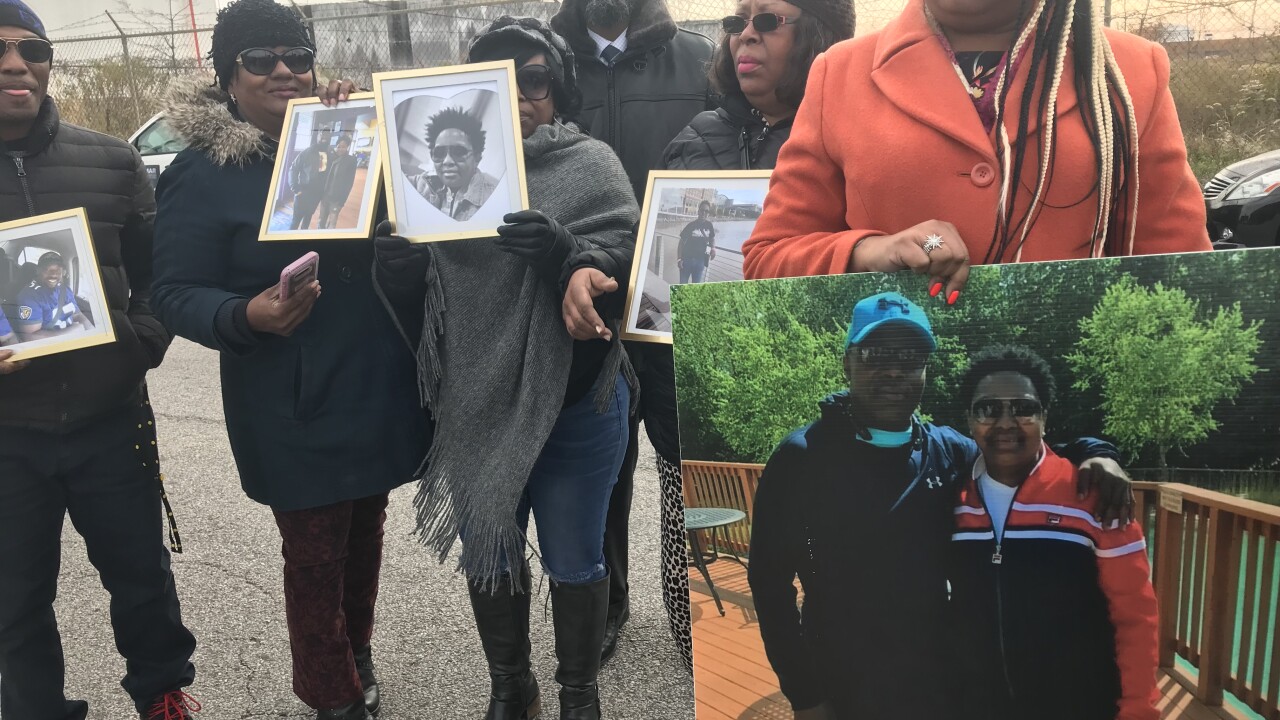 CURTIS BAY, Md. — She fell to her death at the Patapsco Wastewater Treatment facility in June, and now, family, friends and co-workers of Trina Cunningham gather outside the plant to address unsafe conditions there.

"It could have been any of our lives,” said Trent Cunningham, the victim’s brother. “I've walked across that catwalk thousands of times."

Plant managers also were on hand challenging Trina's colleagues who showed up in a sign of support.

"Did they ask you if they could come over?" asked one of them.
"Yes, I just told them to come on over," responded one of the workers.
"We just asked him if he asked his supervisor, and he said, 'No,'" added another supervisor.
"I didn't say nothing. I didn't say, 'No’,” the worker answered.

They claim a preliminary engineering report commissioned by the plant had reported the problem five months before the fatal accident.

"It notes that DPW knew about missing or damaged fasteners on the catwalk that ultimately led to Trina's death," said City Union of Baltimore President Antoinette Ryan-Johnson.

MOSH issued citations to the Department of Public Works last month, but the city is challenging the deadline to make the necessary repairs.

"When you say, 'Does MOSH have teeth?' They can issue citations. However, because it's a municipality or a city, they cannot make them pay any fines," said Roland Brooks, the Cunningham family’s attorney.

For now, Cunningham's co-workers must settle for words.

"Let this be the last time that a Baltimore family has to go through this, because a city agency failed to keep their workers safe," Baltimore City Council President Brandon Scott told the workers.

As actions to help prevent similar accidents remain on hold.

"I just believe that this should have never taken place,” said Towanda Cunningham, Trina’s widow. “I just say again, going to work should never be a grave mistake."