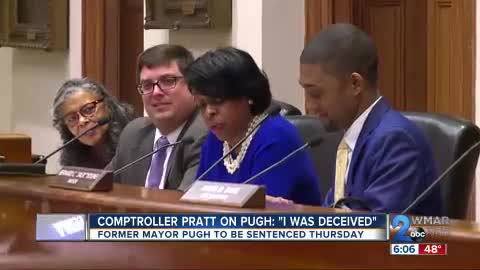 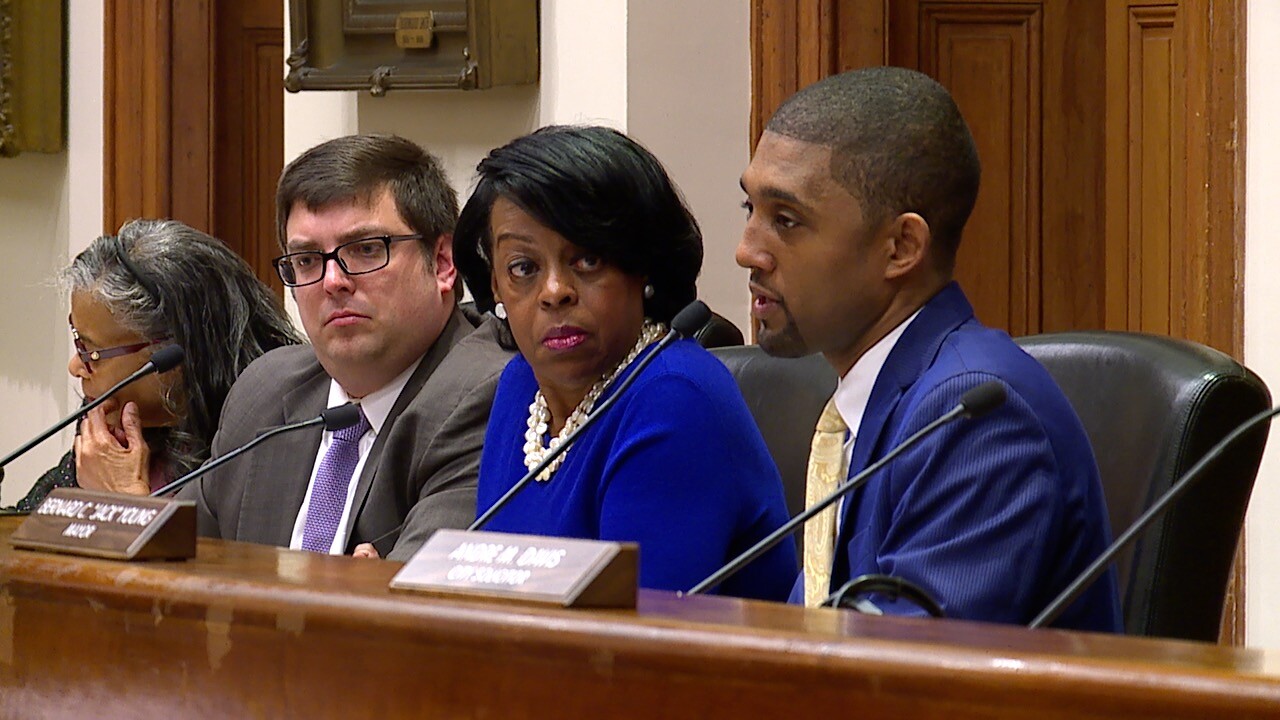 BALTIMORE — Thursday morning, former Baltimore City mayor Catherine Pugh will find out just how much time she will have to spend in prison for election fraud and tax evasion.

For the first time since federal prosecutors released their reasons why Pugh should spend at least five years in prison for her Healthy Holly book scandal, Pugh's former business tax preparer and city comptroller Joan Pratt, speaks out.

Pugh’s attorneys and several notable people including 7th congressional district democratic nominee Kweisi Mfume have stepped forward and asked the judge to have mercy on the former mayor.

While at City Hall, WMAR-2 News asked comptroller Pratt how she feels about Pugh’s sentencing memorandum and this is what she had to say...

A store Pugh owned along with comptroller Pratt.

Page 26 of the sentencing memorandum further states the 2 Chic partners, including Pugh as the majority owner, failed to report the store received the $20,000 as income in 2016.

In fact the documents state it was the largest deposit in the company's history.

It also points out the store's bank account only had about $961.78 in it, in February that year.

“The entity has always operated at a loss, and the members put money in, when there were bills that had to be paid. So, it wasn’t unusual that it incurred a loss in that year,” Pratt said.

According to Merriam-Websters online dictionary a comptroller is a public official who audits government accounts and sometimes certifies expenditures.

WMAR-2 News asked how someone with her accounting knowledge and experience as city comptroller could not realize where the $20,000 came from, and that the numbers didn’t add up for a business which was not very profitable in the first place.

“If you have no knowledge of something, how can you know about it? Have you ever been deceived?" Pratt asked.

Pratt said she and Pugh have yet to discuss what happened.

"I have not spoken with Catherine Pugh, no,” Pratt said.

Despite not being on speaking terms and having feelings of deception by former mayor Catherine Pugh, Pratt has this to say about her former colleague.

“Well you know what, right now she’s…the legal process is taking its course and it is my hope that they have compassion for her,” Pratt said.