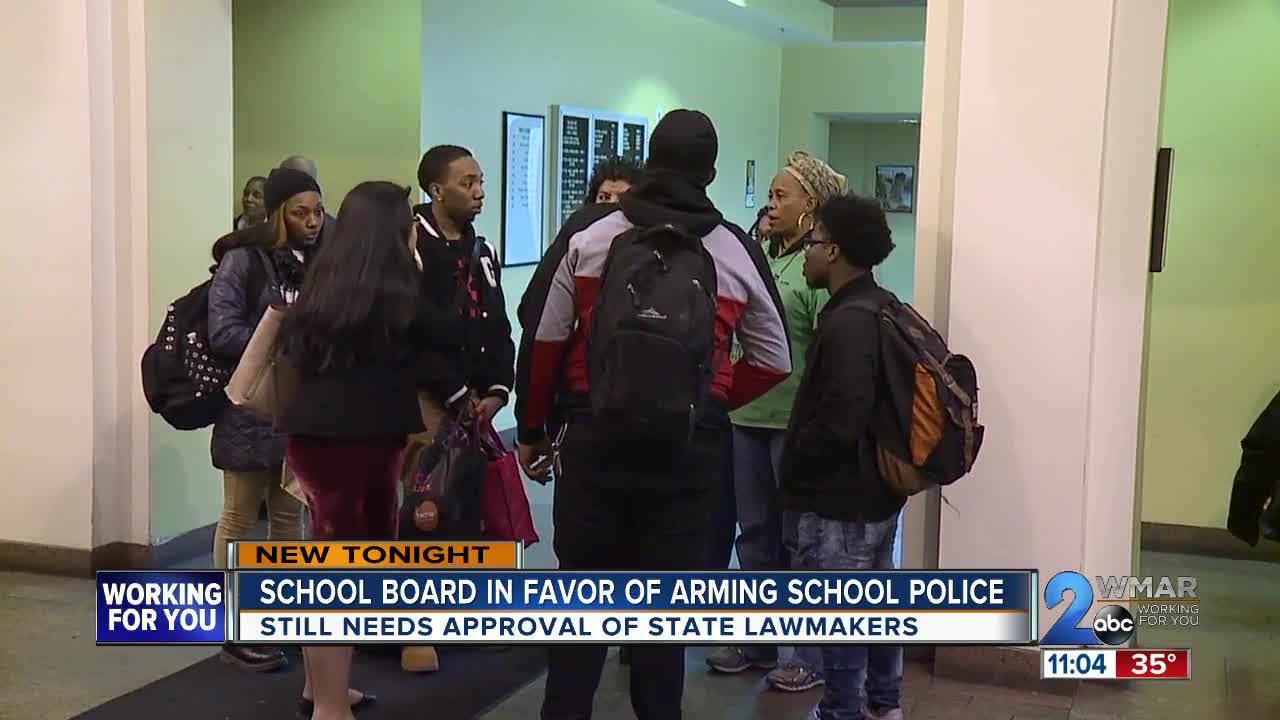 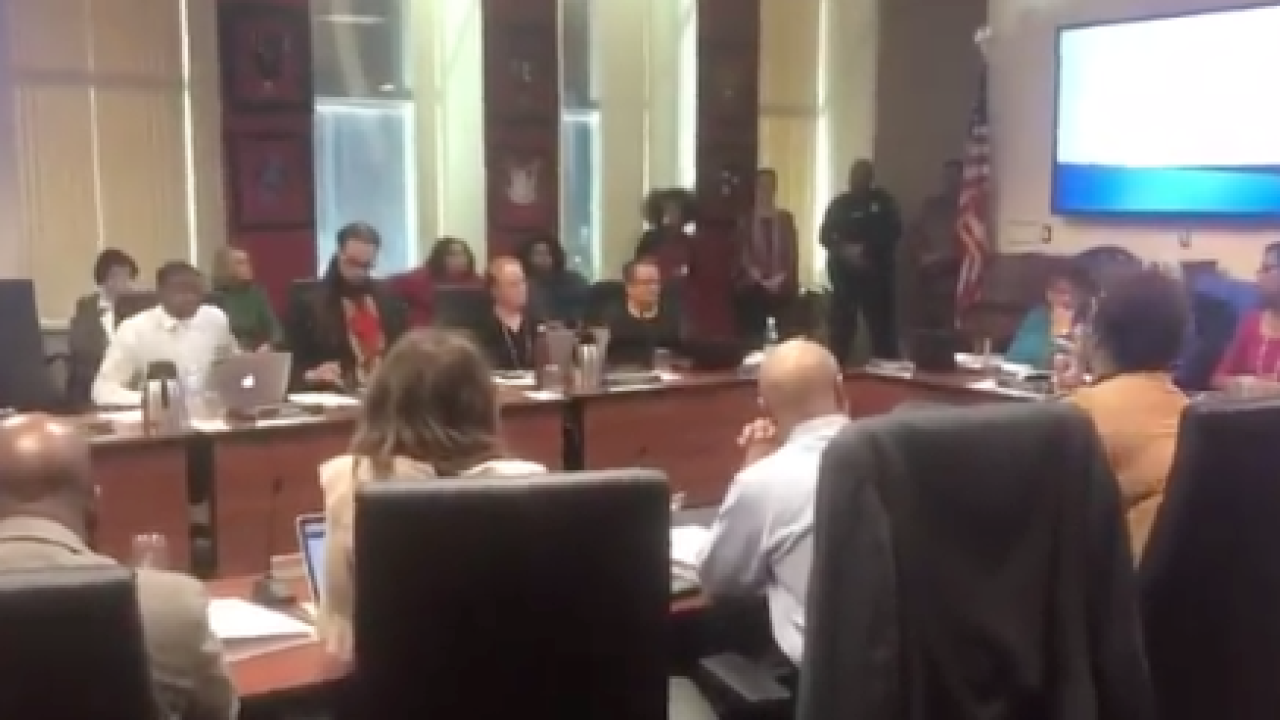 WMAR-2 News Reporter Eddie Kadim was at the scheduled meeting and says board members voted 8-2 in favor of proposed House Bill 1373.

Motion passes 8-2. They say this is a different bill then initially voted on. They said that this bill moves the power back to the local board. They say they will have the opportunity to discuss deployment. pic.twitter.com/6tXfkTGPP5

This comes after a recent school shooting at Frederick Douglass High school where school staffer Michael Marks was shot twice by the 25-year-old brother of a student.

Last month the school board voted unanimously against a bill to arm school police officers. After the recent shooting, Delegate Cheryl Glenn reintroduced a different version of the bill last week which the board voted in favor of.